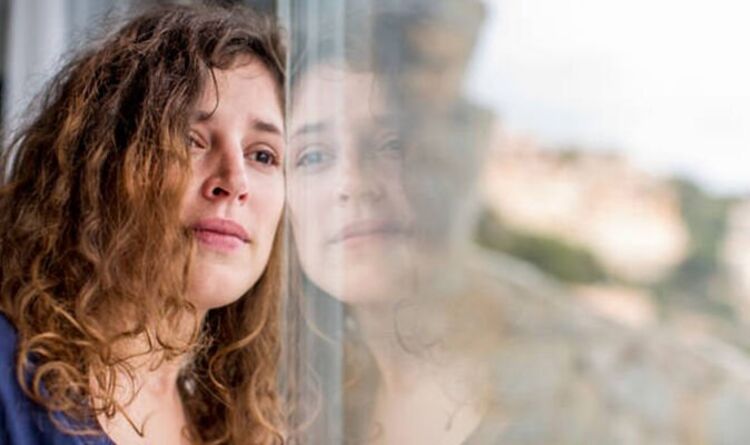 As the UK prepares to ramp up its response to the growing refugee crisis in Ukraine, it will be more important than ever that people receive the correct care and help when they arrive on British shores. Refugees might exhibit symptoms of trauma functioning due to their experiences from the Russian invasion. So, what could be an indicator of this behaviour?

More than three million people have fled the war in Ukraine, according to data from the United Nations (UN).

The flow of refugees has sparked the largest humanitarian crisis since World War Two and led to a number of countries offering their support.

So far, the UK has come under criticism for the pace and scale of its response, though the Government did announce its Homes for Ukraine scheme last weekend.

Under the plan, an uncapped number of Ukrainians can be hosted in UK households, with each home being offered £350 a month, as a “thank you”.

As more Ukrainian’s enter the UK, there is the possibility that some could have trauma functioning.

Noel McDermott, a psychotherapist with over 25 years’ professional experience, told Express.co.uk there was a number of symptoms which could indicate a person was affected.

One such symptom which was “pretty unique” to trauma functioning is a term referred to as foreshortening.

Mr McDermott said: “Foreshortening is when clinically you’re assessing somebody. You ask them about their thoughts, the future and they often say ‘I don’t see a future’ or their sense of future is shortened.

“It’s not the same as somebody who’s depressed that can only see pain and horror in their future.

“Their sense of where the future might be is very much shortened, and in severe cases, non-existent. They’re not living in the moment in a healthy sense at all.”

Flashbacks are another strong indicator of trauma functioning, which are triggered when a type of stress produces an overwhelming memory of a previous event.

Some people can end up feeling like a flashback returns them to that event, even though it occurred in the past.

“They’re these memory issues where things that happened to you can’t be processed and essentially forgotten and so they’re re-visited when people are in stressful situations.”

The psychotherapist explained how a stress trigger can amount to anything, and that Ukrainian refugees could be particularly at risk due to the level of news coverage the Ukraine war is currently getting.

Other key indicators of trauma functioning include hyper-vigilance, as well as displaying traits of anxiety or depression.

Mr McDermott added that “all the signs of anxiety and depression would usually be present” in someone with trauma functioning.

Meanwhile, drug and alcohol misuse, emotional dysregulation, a lack of sleep or appetite, and a feeling of being overwhelmed in the face of stressful situations can also signal trauma functioning.

However, Mr McDermott explained that during the first couple of weeks it’s important to place a focus on strengthening the “practical base realities of life”.

By that, he meant that people are clothed, become connected to schools, are able to feed themselves and have money in their pockets.

He said that the best type of initial support was “ordinary folk helping ordinary folk”, as the Homes for Ukraine scheme is set-up to provide.