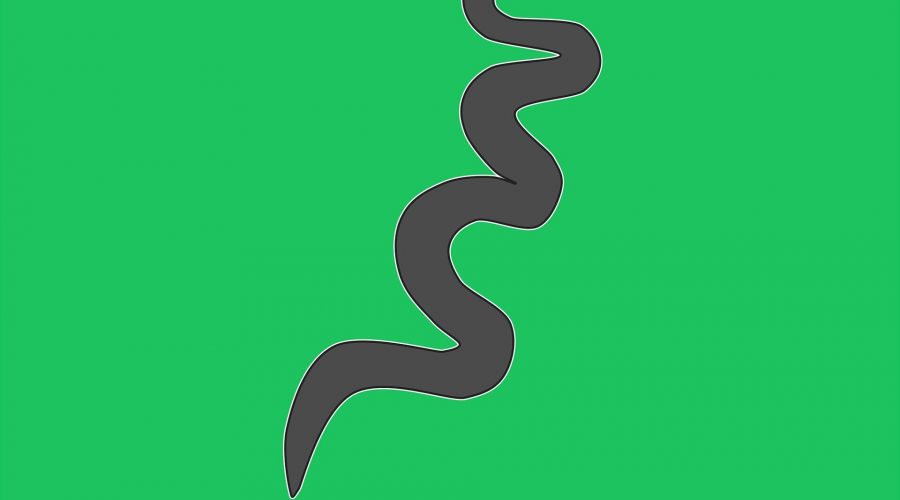 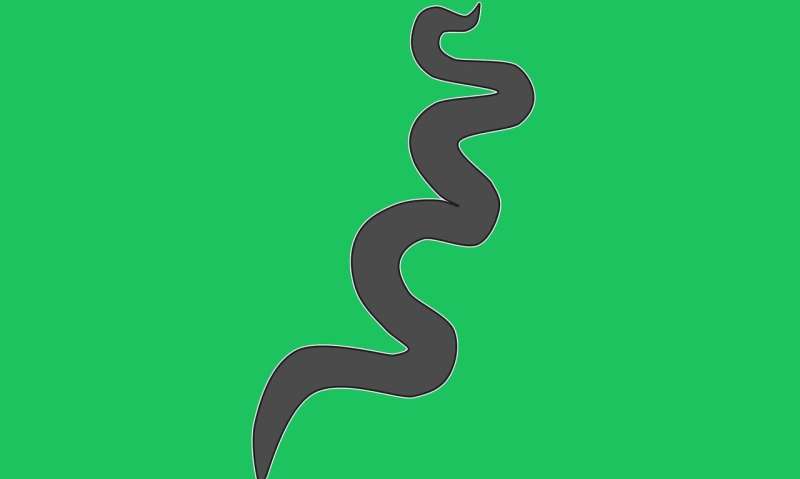 Texas is leading the nation in new cases of a devastating and completely preventable disease: congenital syphilis.

Congenital syphilis refers to cases of syphilis that are passed from a mother to child during pregnancy. Left untreated, the disease can cause miscarriages, stillbirths and early infant death. For the children who do survive, untreated syphilis can lead to meningitis and other brain infections, blindness and deafness, liver disease, severe anemia and more, said Dr. Kjersti Aagaard, an expert in obstetrics and infectious diseases.

But each case is preventable.

“The fact that we still have congenital syphilis is one of the great public health failures of our time,” said Aagaard, a professor and maternal fetal medicine specialist at the Baylor College of Medicine and Texas Children’s Hospital. “We have had a test for it for decades, we’ve had a treatment for it for decades, neither of which are expensive.”

Some of that increase in cases might be due to increased screening, Aagaard said, but she added that as with many infectious diseases, the true number of cases is almost certainly higher than the number reflected by positive tests alone.

At any age, syphilis is a particularly tricky STI because of its reputation as “the great imitator.” The disease can have a wide range of different symptoms, and symptoms can sometimes arise months or even years after someone is first infected with the bacteria.

The increase in congenital syphilis coincides with an increase in syphilis among adults and other sexually transmitted infections. In 2000, fewer than 100 Tarrant County residents tested positive for syphilis, according to a county report. In 2018, at least 778 county residents had tested positive for syphilis, according to state data.

“When there is more syphilis, there will be more congenital syphilis,” Aagard said. “So just treating women in pregnancy is literally the tip of the iceberg.”

In 2019, Texas legislators mandated that all pregnant people in Texas be tested for syphilis during each trimester of pregnancy. Experts said they’re hopeful that this step will make testing and treatment for syphilis more routine during pregnancy. The state health department said in a report that it’s still “too early to determine what effects the new requirements will have on the number or rate of reported cases.”

Tarrant County Public Health was recently allocated $25,000 to address congenital syphilis in the county from the Centers for Disease Control and Prevention and the National Association of County and City Health Officials. The money will fund “disease investigation specialists to work on cases of pregnant people with syphilis and syphilis in individuals with child-bearing capacity,” according to a news release. The county health department did not respond to a request for an interview.

Related posts:
15/03/2022 Health News Comments Off on This devastating disease is preventable, but Texas leads the nation in new cases
Categories
Recent Posts