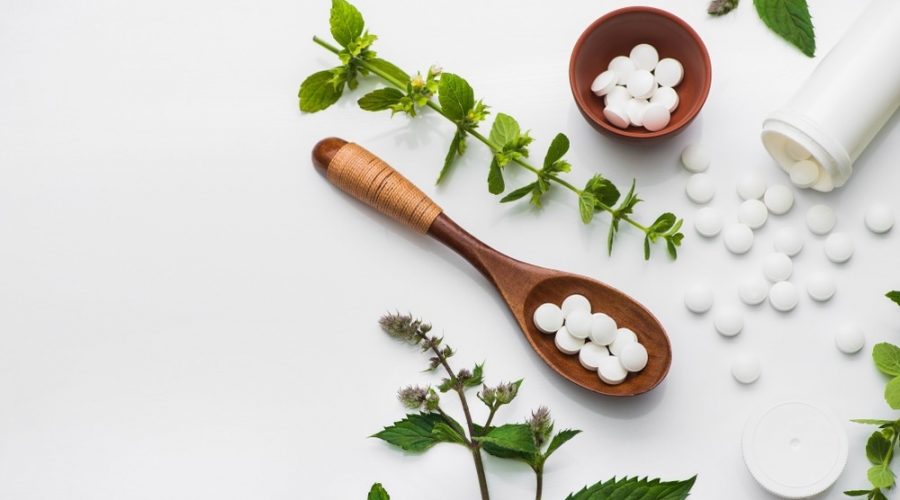 Herbal medicines have remained popular antidotes used to treat a wide range of chronic conditions. Throughout the world, there has been a rising trend in mistrust of modern medicinal compounds, thus increasing the combined use of herbal therapeutics with other drugs, even for cancers. The VigiBase database reports possible adverse drug reactions (ADRs) and is supported by the World Health Organization (WHO). 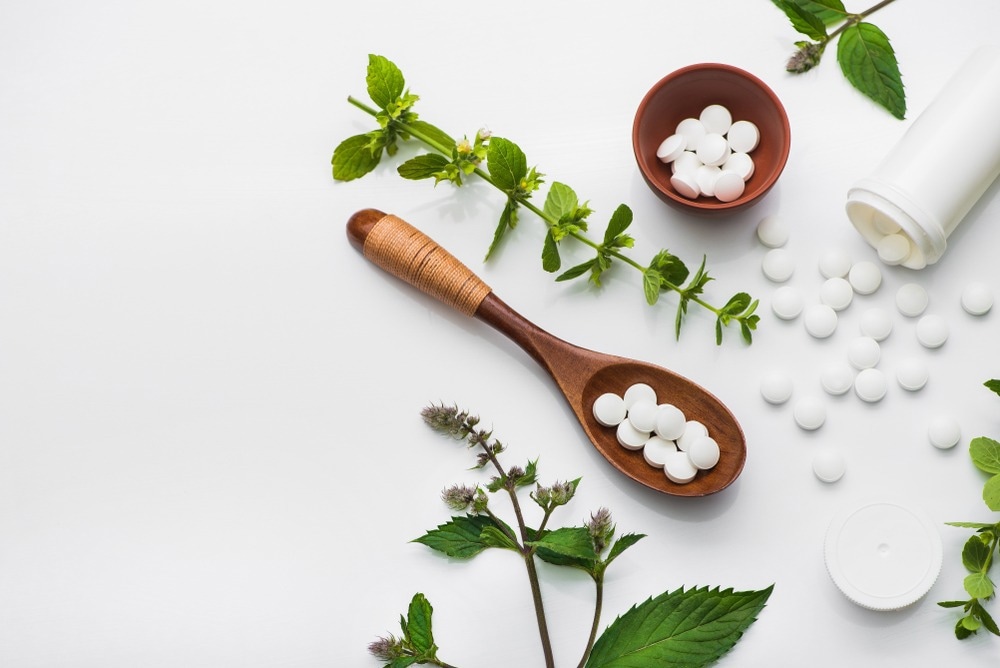 A new Scientific Reports journal study discusses the clinical utility of such phytovigilance initiatives based on the real-world use of herbal drugs in cancer along with conventional chemotherapy. This is a common practice to try and ameliorate the pain and discomfort associated with cancer and ultimately improve patients’ quality of life.

In the current study, researchers examined how any one of 10 common herbs reported on VigiBase was associated with ADRs when used along with anticancer drugs (ACDs). These findings could provide a more helpful exchange of information between doctors and patients.

All entries on VigiBase meeting these criteria were extracted and analyzed. Every entry with one ADR from one ACD and one herb interacting with each other, but not more than five therapeutics simultaneously, were included.

Most of the ADRs were reported by physicians or other health professionals.

Germany, South Korea, and the United States reported the highest number of such ADRs. Many more ADRs were reported in women as compared to men at 57% and 35%, respectively. Over 70% of reported ADRs were due to Viscum album interactions, whereas none were reported for pineapple and very few for echinacea.

Mistletoe extracts showed hematological, gastrointestinal, and cutaneous toxicity, among others. These effects were primarily associated with the consumption of the unfermented form of these extracts.

Commonly ingested nutraceuticals like green tea can have profound clinical effects, such as elevating the level of the drug tacrolimus when followed by green tea consumption. Green tea contains epigallocatechin gallate (EGCG), which inhibits the enzyme Pgp. Since tacrolimus is a Pgp substrate, this provides a clear mechanism for this ADR; however, this effect has not been fully investigated in any clinical trial.

Green tea is also implicated in anemia through reduced iron absorption by up to 99%, methotrexate toxicity by the inhibition of the organic anion transporting polypeptide (OATP)1A2 of which methotrexate is a substrate, and hepatotoxicity when used with other potentially hepatotoxic compounds.

Hepatotoxicity is a potential concern with black cohosh and turmeric, the latter of which inhibits intestinal CYP3A4, even when concentrations are not high enough to block the hepatic enzyme. This could cause interactions with oral ACD that are substrates of this enzyme. Turmeric also blocks Pgp.

Milk thistle, which is used for indigestion and liver disease, can co-inhibit OATP-B1, which is a liver-specific uptake transporter, when used in combination with certain oral ACDs, as well as CYP2C9, CYP34, and Pgp. This could lead to interactions with Vincristine and methotrexate that subsequently cause abdominal pain.

Conversely, St. John’s wort, an effective antidepressant, is a strong CYP3A4 inducer and could weaken the effect of oral ACD that are substrates of this enzyme. This compound can also cause photosensitivity and, when used in combination with drugs like hypericin or temozolomide, can trigger optic neuropathy after radiation therapy.

Ginger can also interact with CYP3A4 and Pgp, subsequently causing hepatotoxicity when used with other ACD that affect the liver. Some examples include crizotinib and imatinib.

Pharmacovigilance is essential to patient well-being. However, herbal therapeutics are challenging, as they often evade regulatory oversight.

When used with oral ACD, which means the patient does not see the doctor as often as with parenteral ACD, serious or life-threatening delays in identifying and evaluating ADRs can arise.

The current study notes that just over 1,000 ADRs were found on the database, thus reflecting the low incidence of reporting with phytochemicals. Detailed reporting is essential to improve safety through measures to minimize the risk by educating professionals about the potential for drug interactions.

Hepatotoxic drug interactions predominated in this study. This is particularly concerning when cancer therapies are considered, as most oncology drugs are potentially toxic.

Such outcomes could also prevent the use of oral ACD on a larger scale, though this is both less expensive and more convenient for the patient and encourages patient agency in their care. Patients must simultaneously be informed about the risks of using multiple medicines that target the same organ or organ system.

Some herbal drugs can accelerate ACD metabolism, thereby rendering the cancer treatment ineffective and increasing the risk of recurrent or fatal cancer. Though this is not considered an ADR, it is an extremely serious situation that must be addressed.

About 5% of the reports showed ADRs that deserved special note, especially with milk thistle. Half of these reports involved protein kinase inhibitors. The mechanism of ADRs for mistletoe, when taken orally, is also different from that reported with parenteral preparations.

Further studies should focus on the mechanistic pathways of such interactions, as only in vitro studies are currently available.

The importance of phytovigilance in oncology must be highlighted to improve safety and to offer cancer patients an improved quality of life during such a critical period of their lives.”

Many researchers are working to publish monographs, modeling approaches, as well as a new database that will update automatically through machine learning.

Related posts:
25/09/2022 Health News Comments Off on The risk of adverse reactions when herbal medications are taken with cancer drugs
Categories
Recent Posts