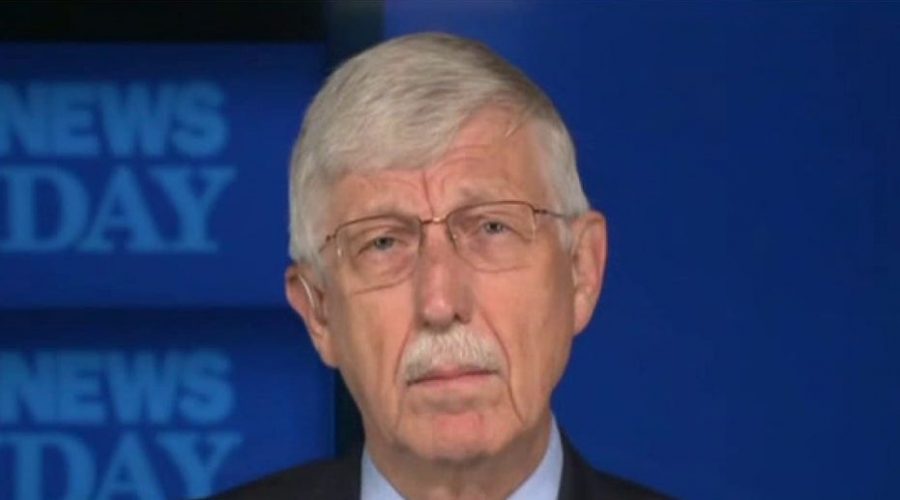 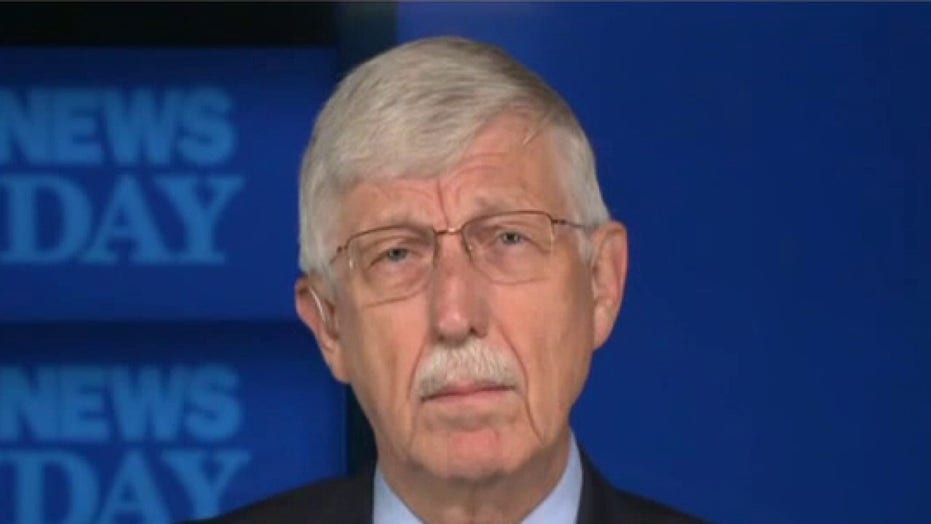 National Institutes of Health Director Dr. Francis Collins calls a mask ‘a life saving medical device’ and argues that ‘it’s really unfortunate that politics and polarization have gotten in the way of a simple public health measure.’

The surge in coronavirus spread in the U.S. is driving case totals to highs last seen six months ago. For much of last week, the Centers for Disease Control and Prevention (CDC) reported daily case numbers upwards of 100,000, with Thursday’s high of nearly 147,000 not previously seen since late January.

On Sunday, the U.S. led the world in new cases reported with over 38,400 new illnesses, according to Johns Hopkins University data. Iran followed with under 37,000 cases reported.

The surge comes amid the rapid rise of the delta variant, which the CDC projects to account for a majority of coronavirus in the U.S. Death counts are also rising, with Friday’s 804 new deaths a high not seen since the end of March, when the seven-day moving average of fatalities was 700. As of Friday, the average had climbed back up to 544 deaths per day.

Health systems across the U.S. have been warning that the demographics of COVID-19 patients has changed from previous waves, which expert say is likely due to high vaccination rates among elderly people. In Florida, for instance, health officials said 36% of COVID-19 deaths occurred in people under 65, while compared to a year prior the number was around 17%.

“There is a sense among younger people that they are somehow invincible,” Dr. Leana Wen, public health professor at George Washington University and former Baltimore Health Commissioner, told the Associated Press. “Unfortunately, though, some people who are hospitalized are going to die and that’s going to mean some people who are younger; and as you’ve seen these are people in some cases who are leaving behind young children.”

On Sunday, Dr. Francis Collins, the head of the National Institutes of Health, warned that unvaccinated people are “sitting ducks” for the delta variant, and warned that the recent surge isn’t showing signs of slowing down.

“This is going very steeply upward with no signs of having peaked out,” he said, adding that the U.S. could decide in the coming weeks whether to offer booster shots to Americans this fall.

His comments come days after the CDC said that moderate-to-severe immunocompromised individuals could receive a Pfizer or Moderna COVID-19 booster shot amid concern about waning protection.