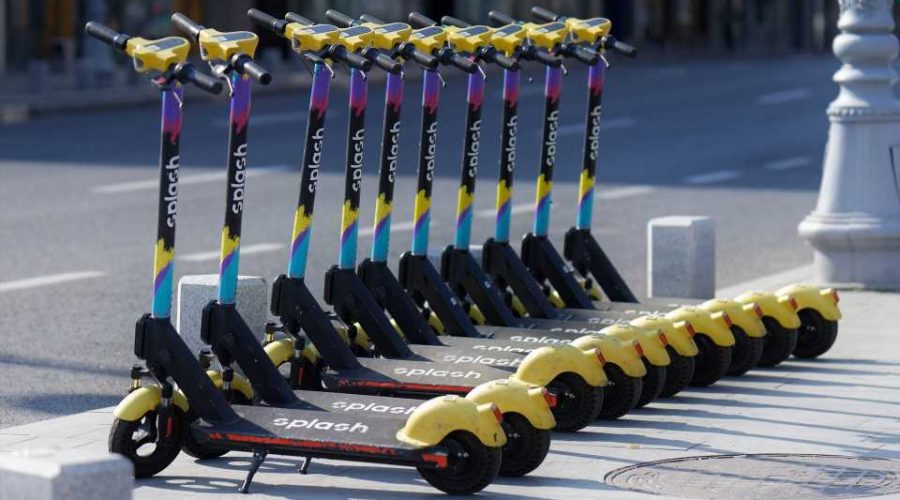 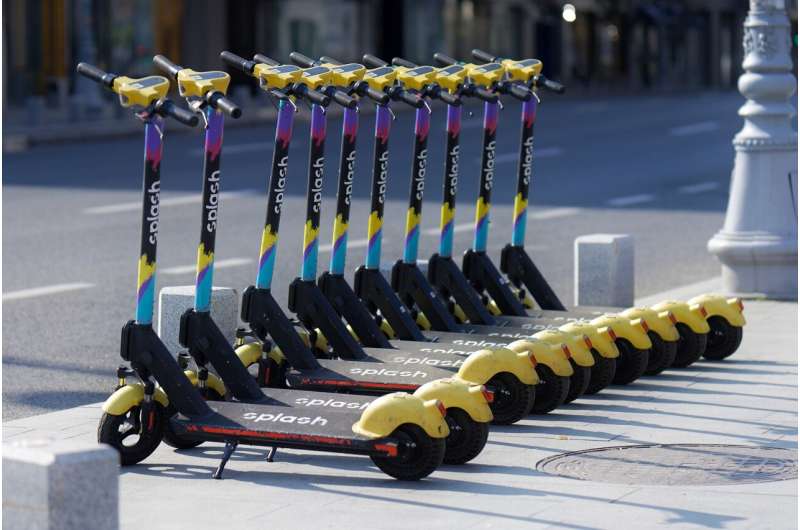 A team of researchers at Changsha University of Science and Technology, working with a colleague from Xiamen University of Technology, has found that scooter riders could reduce their chances of a brain injury in a crash if they better protected themselves. In their paper published in the Journal of The Royal Society Interface, the group describes reconstructing electric, self-balancing scooter (ESSs) crash scenarios to learn more about the injuries that often result.

The researchers began their work after learning that accidents involving scooters are on the rise all around the world due to their increasing popularity. They also noted that many such accidents result in significant brain injuries. To learn more about the events that lead to such injuries, they reconstructed multiple accident scenarios using “fail” videos on social media sites and applied what they describe as computational methods. The result was the generation of virtual scooter riders crashing under such scenarios as running into a stop sign, a car or a person, which led to the scooter rider being tossed from the scooter onto the ground—and in many cases, suffering a head injury.

The researchers were able to manipulate the actions of the scooter rider in simulations to learn more about the repercussions of actions taken before and during an accident. They found that often, scooter riders fail to take any injury preventative measures as an accident unfolds. They further note that such failures often lead to worse injuries than would be the case had the rider taken preventative actions. They note, for example, that simply raising the arms to cover the head while in the air would protect the head and brain of a rider from the inevitable fall, particularly if the rider was not wearing a helmet.