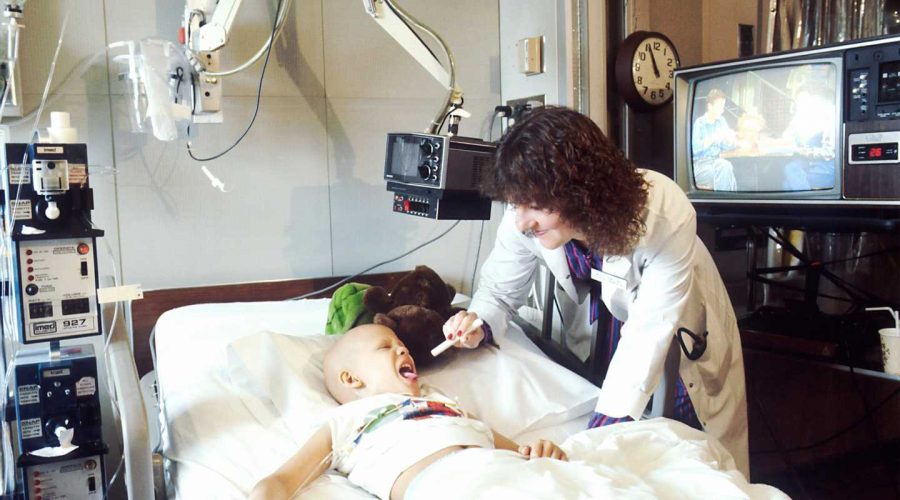 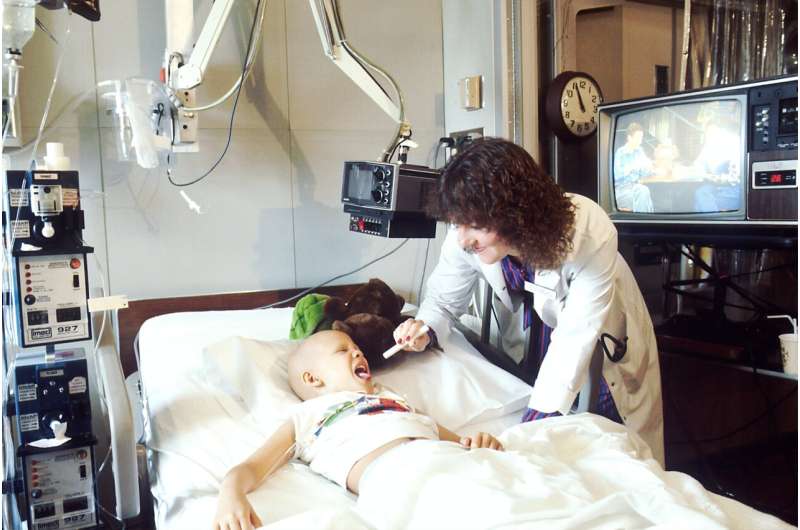 Scientists from The Hospital for Sick Children (SickKids) and the Montreal Children’s Hospital of the McGill University Health Centre have shown that a screening tool used to identify genetic predisposition to cancer could also help predict which childhood cancer survivors may be at risk of developing other cancers later in life. The researchers say the findings could help clinicians consider more precise surveillance strategies for cancer survivors. The study was published in the Journal of Clinical Oncology on August 12, 2021.

Cancer survivors have a higher risk for developing subsequent malignant neoplasms (SMN), tumors that result from genetic factors and exposure to cancer therapies such as radiation and chemotherapy.

Led by Drs. Paul Nathan from SickKids, Noelle Cullinan, former Hematology/Oncology Fellow at SickKids and current Locum Consultant Pediatric Oncologist at Children’s Health Ireland at Crumlin (Dublin, Ireland), and Catherine Goudie from the Montreal Children’s Hospital, the research team used an application called MIPOGG (McGill Interactive Pediatric OncoGenetic Guidelines) that uses decisional algorithms to identify which patients may have a cancer predisposition syndrome—a genetic disease that can increase the likelihood of developing one or more cancers—and should undergo genetic evaluation to determine if they are indeed at higher risk.

In this study, the researchers used MIPOGG to assess whether the tool could help predict which cancer survivors are at risk of developing subsequent cancers. The team found that a MIPOGG recommendation for genetic evaluation was associated with an increased risk of developing an SMN, over and above the known risk factors of chemotherapy and radiation.

“If we are able to identify which childhood cancer survivors are more likely to develop subsequent cancers, we can create better surveillance strategies that are individualized to the specific therapies and cancers those individual patients have already experienced,” says Nathan, Senior Associate Scientist, Child Health Evaluative Sciences and Oncologist in the Division of Haematology/Oncology at SickKids. “These findings open up the door to a whole new precision approach to managing aftercare and surveillance for childhood cancer survivors.”

The population-based study, made possible by the POGONIS registry (POGO), reviewed records from 1,886 cancer patients diagnosed with a childhood cancer in Ontario between 1986 to 2015, including 317 cases who had developed an SMN. The team found that SMN prediction by the tool was higher for certain cancer types and in survivors who had not previously received radiation therapy.

“To our knowledge, this is the first validated decision-support eHealth tool to predict second cancers in pediatric oncology patients. This could change the survivorship journey for many patients and families, and help prioritize patients for genetic evaluation, especially in settings with lower access to genetic testing,” says Goudie, Pediatric Hematologist-Oncologist at the Montreal Children’s Hospital and a Junior Scientist at the Research Institute of the McGill University Health Centre.

The study team notes the next steps for the research are to evaluate the cost-effectiveness of the tool in supporting cancer predisposition syndrome screening.