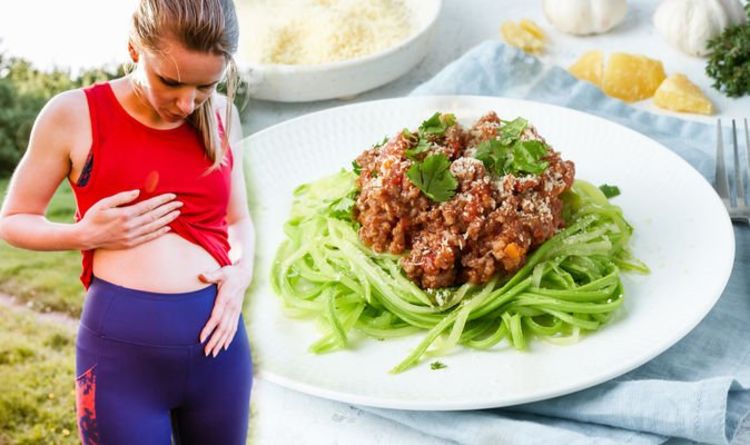 Since what a person eats can have a major effect on the body, digestive issues are more common. Studies have shown strong links between FODMAPs and digestive symptoms like gas, bloating, stomach pain, diarrhoea and constipation. Following a low-FODMAP diet can help many who suffer with common digestive disorders and could help with your stomach bloating.

These foods are short chain carbohydrates and sugar alcohols which are poorly absorbed by the body, resulting in abdominal pain and bloating.

FODMAPs occur in some foods naturally or as additives.

Examples of these kinds and foods and drinks include some vegetables and fruits, beans, lentils, wheat, dairy products, high fructose corn syrup and artificial sweeteners. 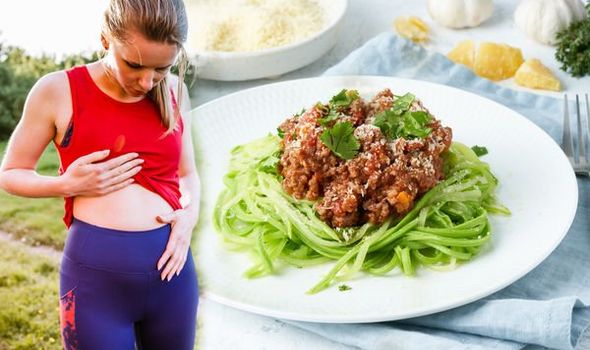 The majority of FODMAPs pass through most of the intestine unchanged and completely resistant to digestion and are classed as a dietary fibre.

When FODMAPs reach the colon, they get fermented and used as fuel by gut bacteria.

However, the friendly bacteria tend to produce methane, as opposed to the bacteria which feed on FODMAPs leading to bloating.

In a study with the US National Library of Medicine National Institutes of Health, patients following a low-FODMAP diet and how it helps with IBS and bloating was investigated.

The study noted: “Emerging evidence indicates that the consumption of FODMAPs may result in symptoms in some patients with IBS.

“The present study aimed to determine whether a low FODMAP diet is effective for those with IBS.”

The study found that in total, more patients who followed a low FODMAP diet reported satisfaction with their symptoms response with 76 percent noting an improvement. 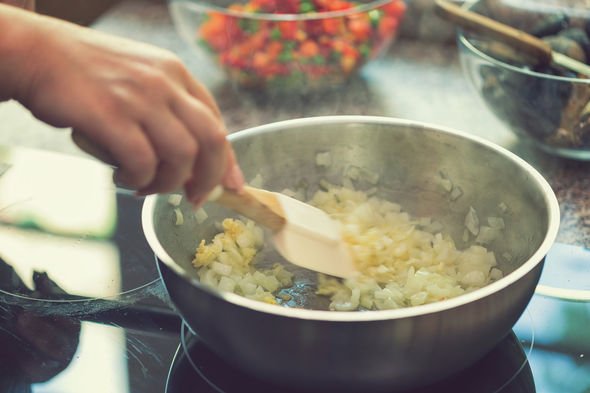 A low FODMAP diet is beneficial for gastrointestinal disorders one may suffer with.

In addition, some evidence suggests following this diet may be useful for people with inflammatory bowel diseases including Crohn’s disease and ulcerative colitis.

Some conditions which could be improved by following a low FODMAP diet include less gas, less bloating, less diarrhoea, less constipation and less stomach pain.

It was also reported that following a low FODMAP diet may also have psychological benefits including feeling less stressed and suffering with mental disorders such as anxiety or depression.

What can you eat on a low FODMAP diet?

When it comes to vegetables, try to avid garlic and onions as these increase bloating quite significantly.

If you are suffering from stomach bloating often, its advised to carefully monitor your diet by removing certain foods and slowly incorporating them back in to find out which ones are your triggers.

Related posts:
06/07/2020 Health News Comments Off on Stomach bloating: The best diet to follow to help with abdominal pain and bloating
Categories
Recent Posts
We and our partners use cookies on this site to improve our service, perform analytics, personalize advertising, measure advertising performance, and remember website preferences.Ok