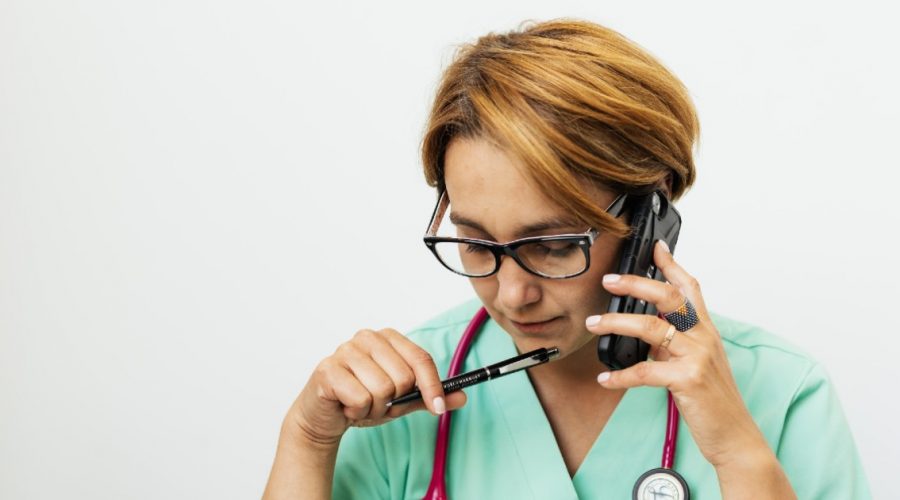 The Kaiser Family Foundation recently looked at state trends with regard to expanding access to telehealth-based behavioral care during the pandemic and found that states see telemedicine as a key component of maintaining access to behavioral healthcare for Medicaid enrollees.

They found that utilization declined from peak levels, but remains higher than before the pandemic.

Some states experienced higher use of behavioral telehealth in rural areas, among younger enrollees or among white individuals.

While most states report that they are likely to keep many of the pandemic-driven telehealth policy expansions in place, and all responding states took at least one policy action, says KFF.

Notably, by July 2022, all state Medicaid programs provided at least some audio-only coverage for behavioral wellness.

The researchers also found that Medicaid policies regarding allowable services, providers and originating sites varied widely and that “telehealth payment policies were unclear in many states.”

While states differ in how they regulate synchronous and asynchronous telehealth, according to the American Telehealth Association, the organization is advocating for fair payment for telehealth as well as licensure flexibility across state lines.

“The ATA is committed to modality-neutral policies,” said Quinn Shean, strategic advisor at Tusk Ventures and the state policy advisor for ATA and ATA Action during a virtual discussion about telehealth policy after the pandemic.

“Hard work continues, as we persist in pressing telehealth permanency and creating a lasting roadblock to the telehealth cliff,” said Kyle Zebley, ATA senior vice president for public policy at ATA Action and executive director in a statement about the legislation.

“Consistent with responses to KFF’s 2022 Medicaid budget survey, many states reported permanent (i.e. non-emergency) adoption of telehealth policy expansions that were initially enacted during the pandemic on a temporary basis,” said researchers in the briefing.

“In particular,” they said, “states frequently noted that all or most expansions of behavioral health providers and/or services allowed for telehealth would be maintained after the public health emergency.”