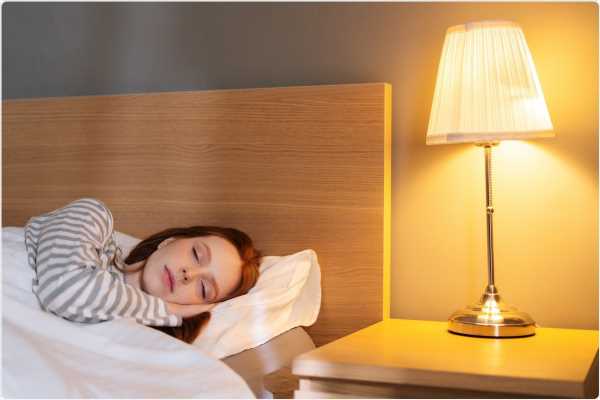 In a recent PNAS study, researchers demonstrate that acute exposure to artificial light during nighttime sleep, even for one day, can increase heart rate and insulin resistance by activating the sympathetic nervous system. 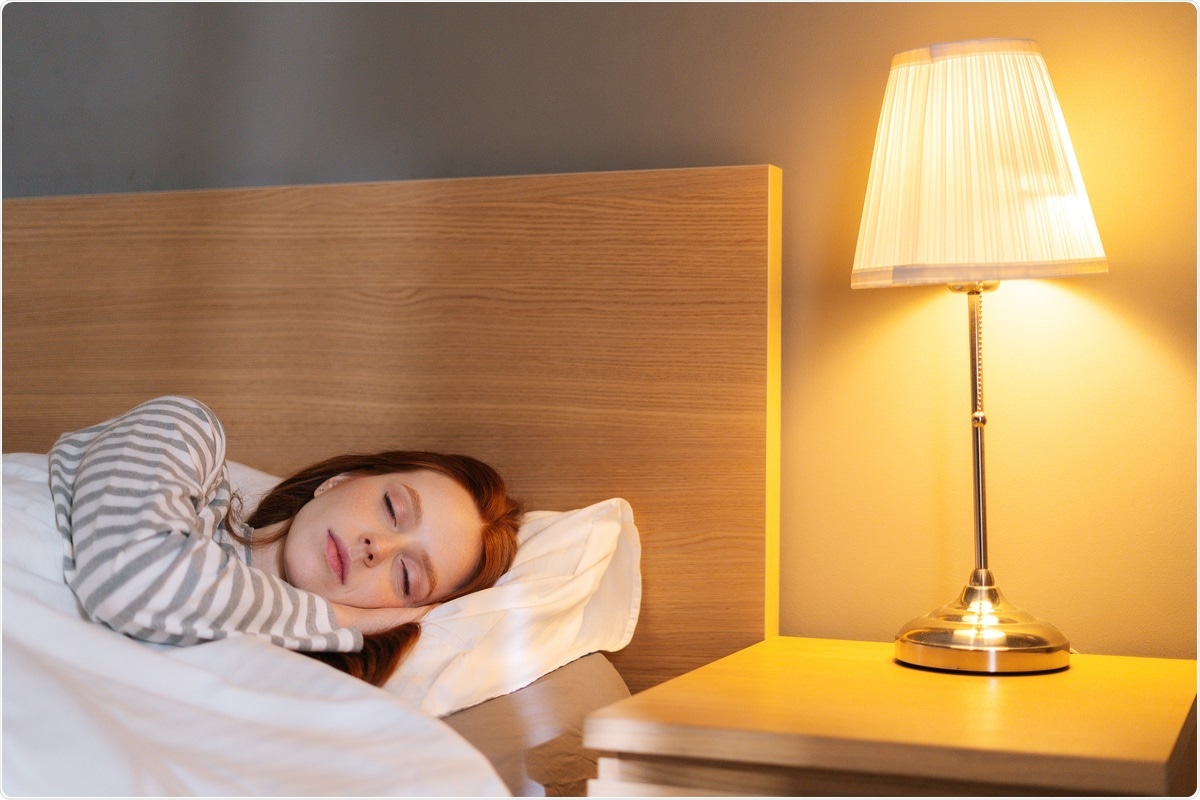 Acute exposure to artificial light during nighttime sleep is a common circumstance in industrial areas. Given the significance of the light-dark cycle in various physiological functions, acute light exposure during sleep is considered to be harmful to human health and wellbeing.

In this context, studies have shown an association between light exposure and metabolic abnormalities. It has been hypothesized that light-mediated metabolic alterations could be related to changes in normal sleep patterns. Alternatively, there is evidence showing that light-induced changes in the endogenous circadian rhythm might influence metabolic functions.

In the current study, scientists investigate whether acute exposure to light during nighttime sleep increases insulin resistance the next morning.

The next morning, insulin resistance was measured using the homeostatic model of insulin resistance known as the Matsuda insulin sensitivity index, as well as an oral glucose tolerance test. The mechanism of light-induced metabolic changes was also assessed by considering how the light conditions impacted sleep quality, melatonin level, and sympathetic nervous system activity.

The analysis of sleep quality conducted one week after the exposure revealed no difference in bedtime, sleep duration, and sleep efficiency between the groups.

The analysis of sleep macrostructure conducted during the experiment revealed that participants belonging to the room light condition spend more time in stage N2 and less time in slow-wave and rapid eye movement sleep. In contrast, no difference in sleep microstructure, otherwise known as slow oscillatory activity, was observed between the groups.

The study findings indicate that light exposure during nighttime sleep can significantly alter cardiometabolic functions, primarily by increasing activation of the sympathetic nervous system. However, no impact of nighttime light exposure on melatonin levels was observed, thus indicating no significant involvement of circadian rhythms in light-induced cardiometabolic alterations.

The current study has special implications for individuals who live in urban and industrial areas where exposure to indoor and outdoor light is increasing widely. For better cardiometabolic health, these individuals may benefit from restricting light exposure at night, especially while sleeping.

Dr. Sanchari Sinha Dutta is a science communicator who believes in spreading the power of science in every corner of the world. She has a Bachelor of Science (B.Sc.) degree and a Master's of Science (M.Sc.) in biology and human physiology. Following her Master's degree, Sanchari went on to study a Ph.D. in human physiology. She has authored more than 10 original research articles, all of which have been published in world renowned international journals.

Related posts:
24/03/2022 Health News Comments Off on Sleeping with lights on can be harmful to your health
Categories
Recent Posts