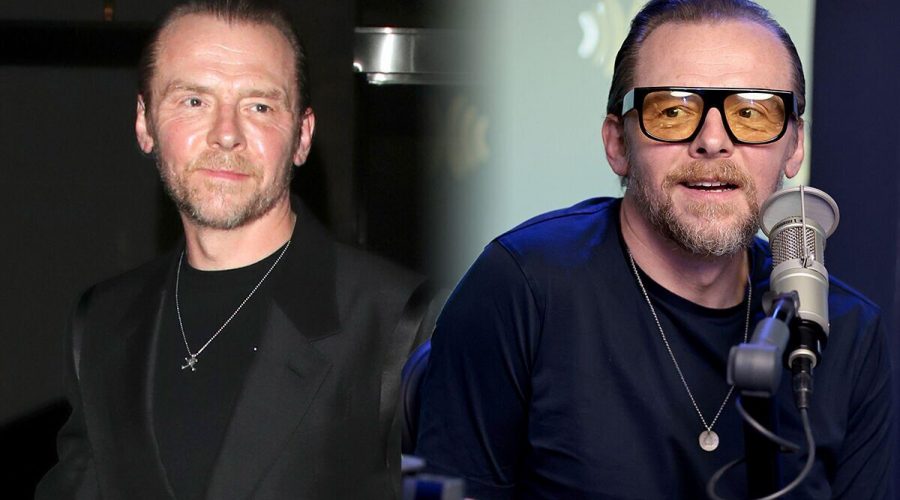 “When I watch that film back, I can see where I was then, which was fairly lost, and unhappy, and an alcoholic,” Simon Pegg revealed. At that time, Pegg utilised his acting capabilities to hide his alcohol dependency to those around him. “I’m an actor, so I acted… all the f**g time,” Pegg confessed.

“One thing [addiction] does is make you clever at not giving anything away. People think junkies and alcoholics are slovenly, unmotivated people. They’re not – they are incredibly organised. They can nip out for a quick shot of whisky and you wouldn’t know they have gone.” As the addiction grows stronger, however, the signs become “too obvious” to mask. 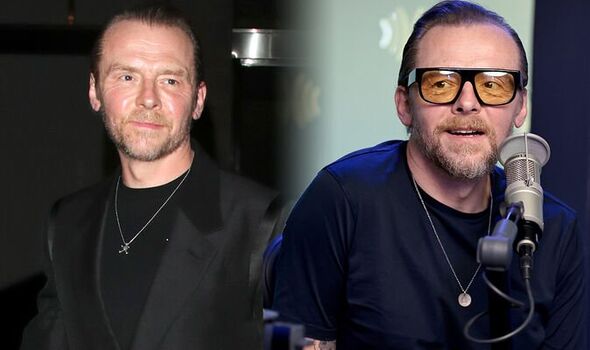 He quipped to The Guardian: “You have taken the dog for one too many walks.” When his daughter, Matilda, was born in 2009, he thought he would snap out of his alcohol dependency – he didn’t. “I thought it would fix things and it just didn’t. Because it can’t,” Pegg shared. “Nothing can, other than a dedicated approach, whether that’s therapy or medication, or whatever.”

A year after becoming a father, Pegg was at the Comic-Con convention in San Diego, California, promoting his movie Paul. On the trip, however, Pegg went on a binge for four days and upon his return to the UK, he revealed he felt compelled to stop off for a couple of pints. “It was obvious to [his wife],” Pegg stated. “And then I woke up in the Priory.” In rehab, Pegg explored his feelings as to why he craved alcohol. 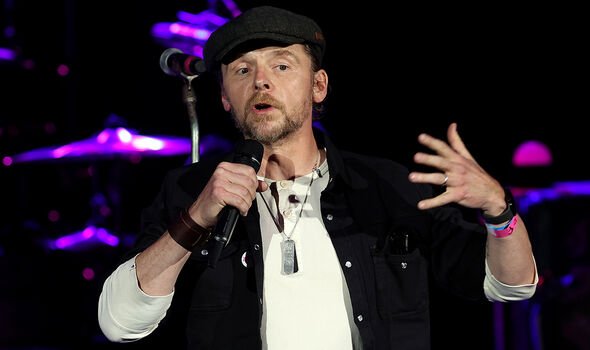 “I don’t think I would be here now if I hadn’t had help,” Pegg acknowledged. In 2013, the father-of-one starred in The World’s End, which tells the story of five friends who reunite in an attempt to top their pub crawl from 20 years previously. Playing Gary King, his character refuses to quit, even when it starts endangering their lives. “That’s what addiction is like,” Pegg reflected. “It’s like you have grown a second head and all it wants to do is destroy itself. 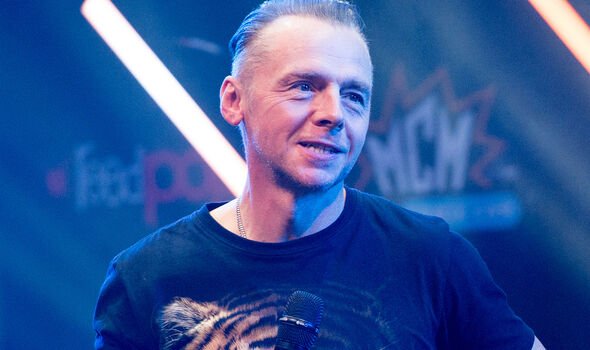 “And it puts that ahead of everything else – your marriage, children, your job.”

The signs of alcohol dependency

Drinkaware pointed out that an early sign of dependence is “needing more alcohol to achieve the desired effect”. As dependency becomes more established, thinking about alcohol or engaging in activities necessary to obtain, consume, or recover from the effects of drinking takes centre stage. If you would like confidential advice about your drinking habits, call Drinkline for free on 0300 123 1110, available from 9am to 8pm on weekdays, and 11am to 4pm on the weekend. Simon Pegg stars in The World’s End, which airs on Tuesday, August 16, on ITV4 at 9pm.