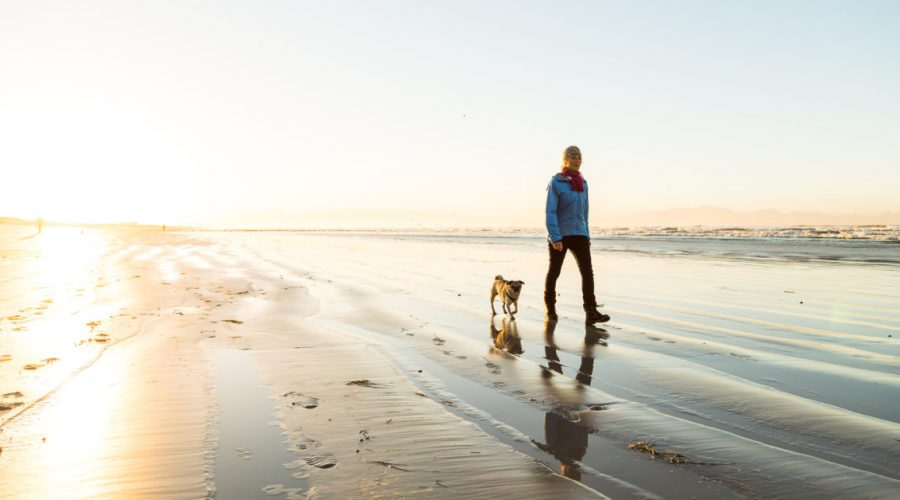 A new study suggests that the total amount of time that people spend sitting is associated with a higher risk of death from cancer. Replacing some of this sedentary time with light physical activity appears to reduce the risk. 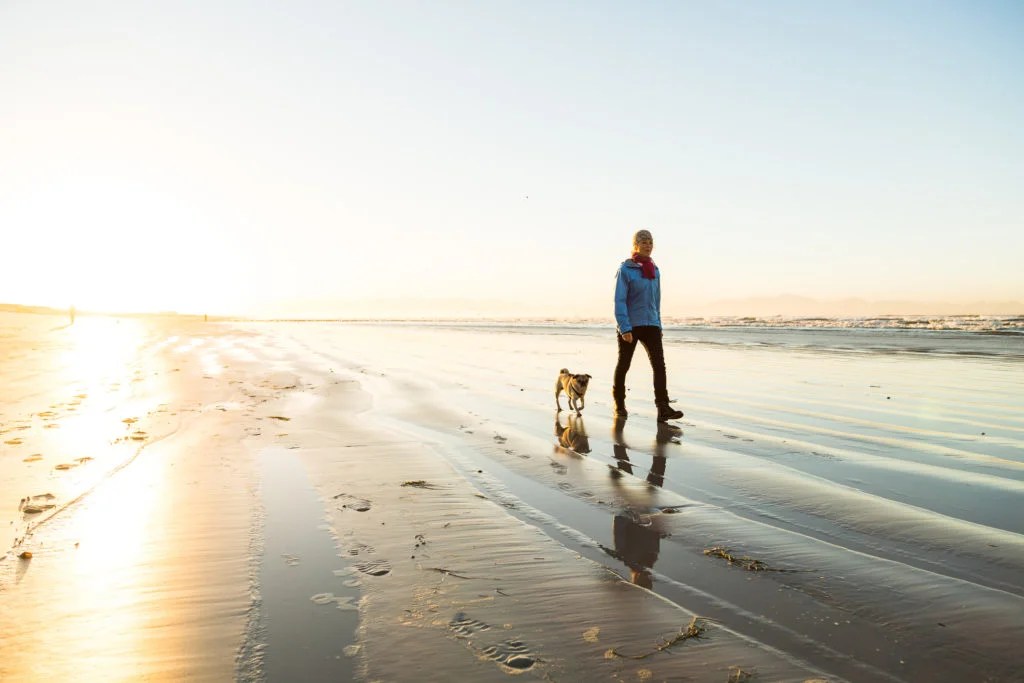 Getting regular physical activity is a proven way for people to lower their chance of developing cancer and dying from it.

The American Cancer Society recommend getting at least 150 minutes of moderate-to-vigorous physical activity each week.

However, research suggests that fewer than one-quarter of adults in the United States actually achieve this.

A more attainable goal may be to reduce the amount of time that we spend sitting.

An analysis of previous studies linked sedentary behavior to higher cardiovascular and cancer mortality. However, all these studies relied on people’s own reports of how much time they spent sitting.

The new study, by scientists at the University of Texas MD Anderson Cancer Center in Houston, drew on the data of 8,002 adults aged 45 years and older who joined the ongoing REGARDS study between 2003 and 2007.

As part of that study, the researchers strapped accelerometers to participants’ hips to provide an objective measure of their activity levels over a period of 7 days.

The researchers found that participants with the greatest total sedentary time had a 52% increased risk of dying from cancer compared with those who had the least sedentary time. However, there was notable uncertainty as to the exact size of the effect, with the best estimate ranging from a 1% to a 127% increased risk.

Participants with the longest bouts of uninterrupted sedentary behavior had a 36% higher risk of cancer mortality compared with those with the shortest.

The researchers adjusted both results to account for other variables that might have affected cancer mortality, including the participants’:

To get an insight into the potential benefits of becoming less sedentary, the researchers modeled the effects of replacing 30 minutes of sedentary time per day with physical activity.

The researchers have now published these findings in JAMA Oncology.

No time to exercise

“Conversations with my patients always begin with why they don’t have time to exercise,” says Dr. Susan Gilchrist, who led the study.

“I tell them to consider standing up for 5 minutes every hour at work or taking the stairs instead of the elevator. It might not sound like a lot, but this study tells us even light activity has cancer survival benefits.”

The results support the idea that persuading people to reduce their sedentary behavior, rather than just exercise more, could be an effective alternative way to reduce cancer deaths.

“Our findings reinforce that it’s important to ‘sit less and move more’ and that incorporating 30 minutes of movement into your daily life can help reduce your risk of death from cancer,” says Dr. Gilchrist.

In their paper, the authors conclude, “To mitigate the risks incurred from sedentary behavior, our results suggest that replacing sedentary time with either [light physical activity or moderate-to-vigorous activity] is associated with a lower cancer mortality risk.”

“These findings add to growing evidence in cancer research on the importance of reducing sedentary behavior and support the public health message that adults should sit less and move more to promote health and longevity.”

They also acknowledge that their work had some limitations. For example, they collected information about the participants’ other cancer mortality risk factors at the start of the REGARDS study. This took place 6 years before the researchers measured the participants’ activity levels.

During this time, their cancer mortality risk could have changed to some extent. For example, this would be the case if they started or quit smoking.

In addition, the study was unable to break down the risks of sedentary behavior according to the type of cancer.

This is important because previous research using self-reported activity levels suggests that sedentary behavior affects the risk of some cancers more than others.

“Our next step is to investigate how objectively measured sedentary behavior impacts site-specific cancer incidence and if gender and race play a role,” concludes Dr. Gilchrist.

Related posts:
30/06/2020 Health News Comments Off on Sedentary lifestyle linked to cancer mortality
Categories
Recent Posts
We and our partners use cookies on this site to improve our service, perform analytics, personalize advertising, measure advertising performance, and remember website preferences.Ok