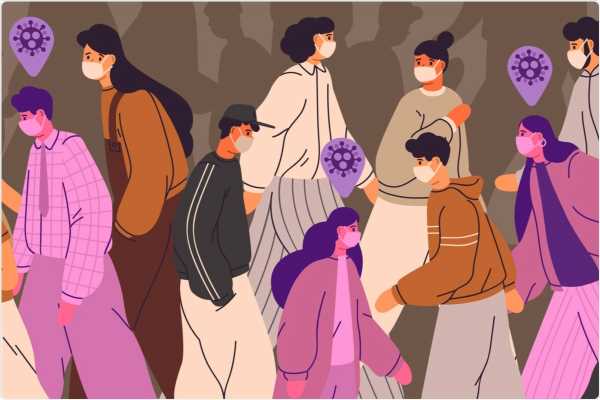 The greatest challenge in the initial phase of the coronavirus disease 2019 (COVID-19) pandemic was reducing the rate of transmission of the severe acute respiratory syndrome coronavirus 2 (SARS-CoV-2). A new Journal of Clinical Virology study discusses the difference between transmitters and non-transmitters of SARS-CoV-2 in terms of their mean viral load. 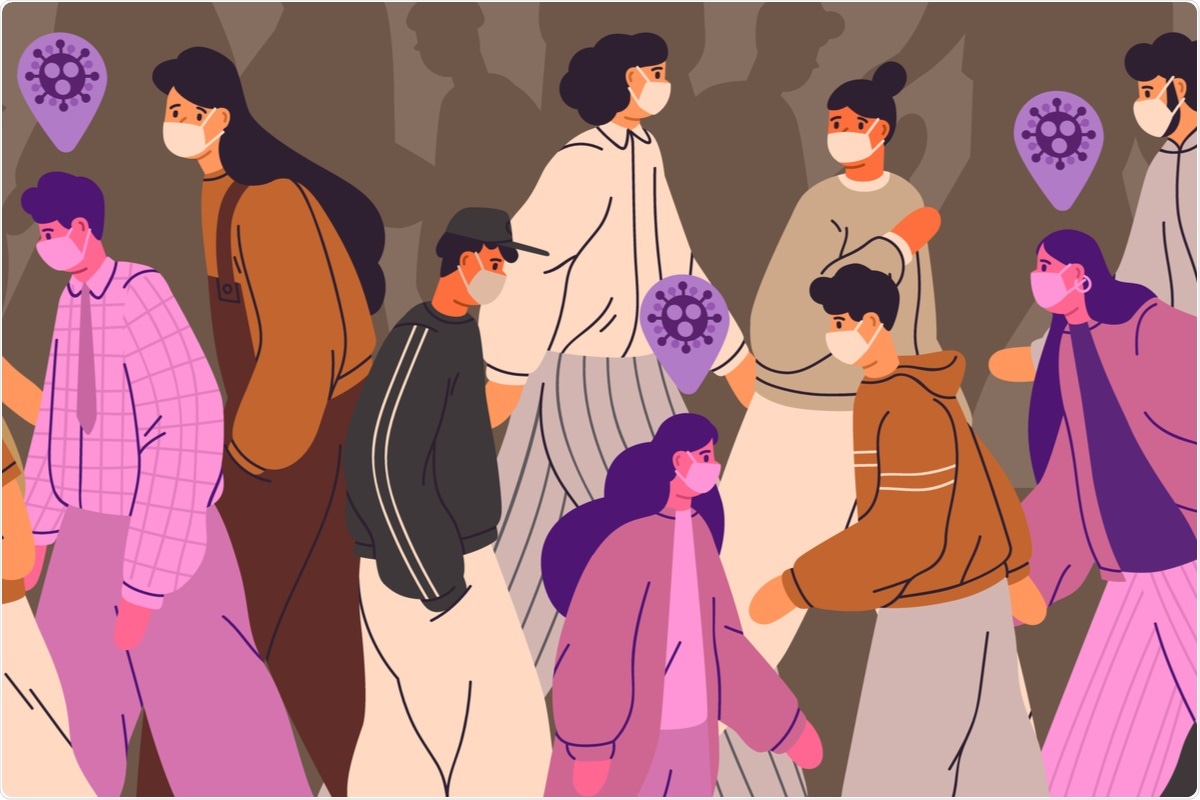 SARS-CoV-2 transmission primarily occurs through respiratory droplets or aerosols, with smaller contributions from contaminated surfaces and feco-oral transmission routes. Both distance from the index case and duration of exposure are important factors in the chances of transmission, which is why droplets have proved to be the major avenue for the spread of SARS-CoV-2.

The use of quantitative reverse transcription polymerase chain reaction (RT-PCR) assay has been useful in studying the transmission risk for any given situation. The viral load is typically highest in the upper respiratory tract during early infection; however, these levels decline soon after symptoms begin. By the time symptoms appear, the viral load is highest in the lower respiratory tract.

As the viral load increases, symptoms become more severe and the chances of isolating live infectious virus from patient samples are greater during the first eight days of illness. With severe COVID-19, as well as in immunocompromised patients, the patient remains infectious for a longer period.

However, earlier research has shown that infectiousness also correlates with the viral load. The current study examines the relationship between higher viral loads and disease severity as well as viral transmission.

The current study included adults who tested positive for SARS-CoV-2 between June 1, 2020, and September 25, 2020, except those who had repeat positive tests within eight weeks of the first positive result. All PCR results were from a combined nasopharyngeal/throat sample from each patient.

PCR results were carried out according to manufacturers’ instructions to detect the envelope (E) gene, as well as to detect the ribonucleic acid (RNA)-dependent RNA polymerase (RdRp) and nucleocapsid (N) genes, in two assays. The resulting cycle threshold (Ct) values were converted into copies/mL for better comparison.

A total of 683 patients were included in the current study, the majority of whom were diagnosed following contact screening by the Municipal Health Services (MHS) following a history of contact with a known case. The remaining 27 study participants presented with clinical symptoms.

Clinical patients were older than the MHS patient subset, with the median age being 66 years and 30 years, respectively. Clinical patients were more likely to be sick with hypertension, cardiovascular disease, diabetes mellitus, cancer, weakened immunity, obesity, and to progress to severe COVID-19.

Almost 90% of patients were examined for transmission to other people, which showed an average of more than five contacts per MHS patient as compared to over three contacts for clinical patients. Most of these contacts were close contacts for at least 15 minutes.

The same trend was seen with clinical patients, though all spreaders were symptomatic, with viral loads being 14 times higher in spreaders than in non-transmitters.

The transmitters in this study were found to have viral loads at least three times higher than those in patients who did not spread SARS-CoV-2, thus limiting the analysis to those who were tested within a week of symptom onset. Older and sicker patients also had higher viral loads, as did patients with more symptoms.

The longer delays to testing may account for the lower viral loads among the clinical patients, which contradicts the expected increase in severity of illness with higher viral loads. The investigators also postulated that the actual delay with patients who were clinically ill could have been even longer, as ill patients might not remember their initial mild symptoms.

The results of the current study cannot be generalized to other variants, as all samples came from a period when only the wild-type strain of SARS-CoV-2 was circulating. Thus, more research is needed to validate these test thresholds on other variants. However, the investigators discuss how viral load information, as well as data on the time from symptom onset to testing, can help decide which patients to follow up with source and contact tracing.

For instance, patients with the highest 25% or 50% of viral loads could be contacted first, as they are most likely to spread the infection. These patients should be strongly advised to enter isolation, and their contact quarantined. Conversely, those with a test delay beyond seven days are unlikely to spread the virus, making follow-up unnecessary.

If sampling methods and viral load quantification are standardized, viral loads could be used to prioritize source and contact tracing on an (inter)national level.”