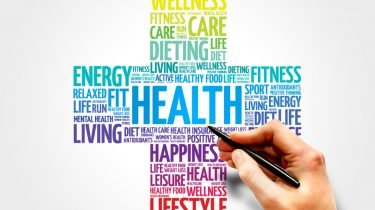 Check out what’s clicking on FoxBusiness.com.

Sanofi has stopped further work on amcenestrant, a treatment once seen to have strong commercial potential in breast cancer, after a second trial failure dealt a major blow to the French healthcare company's development prospects.

The move weighed on shares and mounted pressure on Sanofi to bolster its pipeline of drug candidates as it becomes increasingly dependent on its multi-billion best seller, fast-growing eczema and asthma treatment Dupixent.

Sanofi has also fallen far behind in the race to develop COVID-19 vaccines.

A trial dubbed AMEERA-5, which was testing amcenestrant on women with newly diagnosed advanced breast cancer, was stopped early because an independent monitoring panel found no signs of it working.The shares were down 5.7% at the close, the second-biggest loss on the French blue chip index CAC40

Separately, the plaintiff in the first lawsuit over the heartburn drug Zantac, which has also been weighing on Sanofi's shares recently, on Tuesday agreed to drop his case.

Sanofi was among a range of companies selling Zantac, which U.S. regulators pulled from the market in 2020.

Since the investor scare over Zantac, which started a week ago, Sanofi shares have dropped more than 13% to a 10-month low. 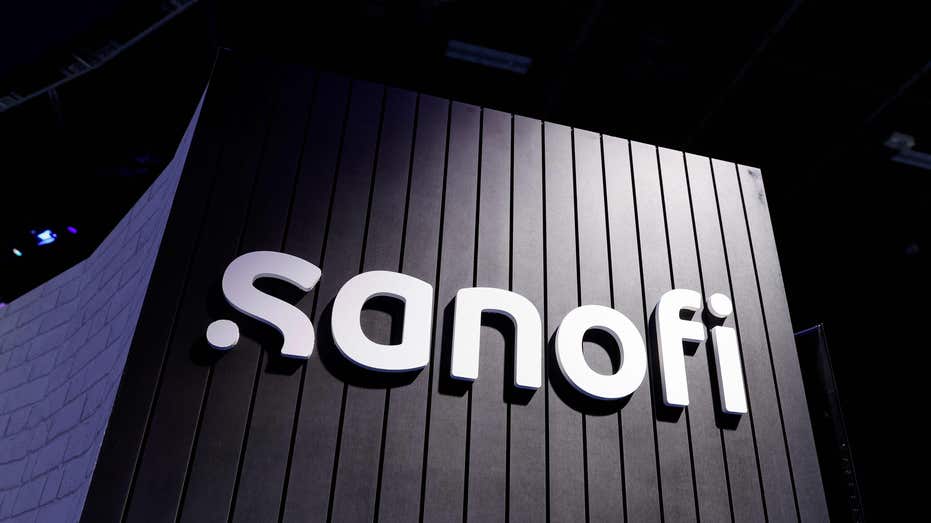 Sanofi has been dealt another massive blow as it decides to halt working on the breast cancer drug amcenestrant after a second failed trial. (REUTERS/Benoit Tessier / Reuters Photos)

CFO Jean-Baptiste de Chatillon told Reuters the recent share price rout was compounding an undervaluation that had become a buying opportunity, pointing to future prospects of hoemophilia drug hopeful efanesoctocog alfa and on nirsevimab against certain airway infections in infants.

He said there was no merit to Zantac claims and Sanofi's share of former Zantac sales was only a fraction of that of other companies.

The company has previously said the drug candidate's biggest commercial opportunity was as a treatment early after diagnosis.

In the trial, the drug was used in combination with Pfizer's established Ibrance and compared to a different group of patients on standard hormone therapy.

Amcenestrant belongs to a class of pills known as selective oestrogen receptor degraders (SERD) to fight tumours that grow in response to oestrogen, which are estimated to account for up to 80% of all breast cancer cases.

ZANTAC SHOULD BE REMOVED FROM MARKET ‘IMMEDIATELY,’ FDA SAYS

The market opportunity has also attracted Roche and AstraZeneca, which are working on pills known as giredestrant and camizestrant, respectively.