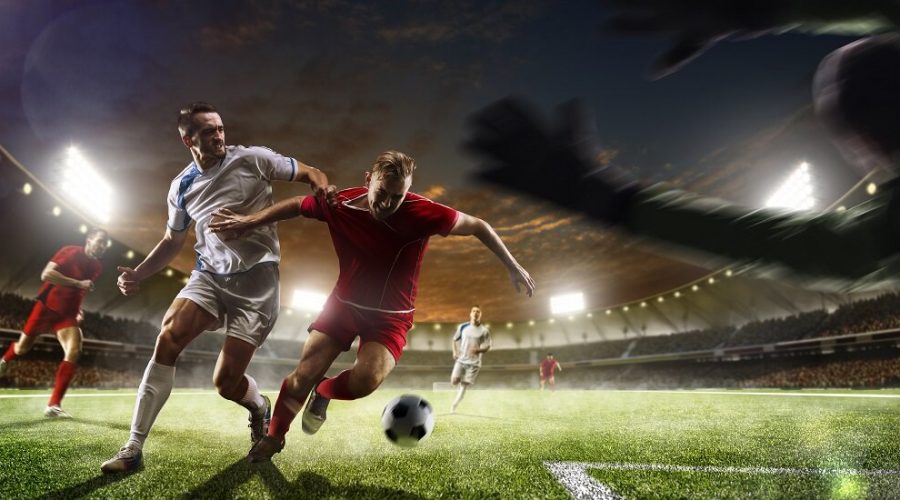 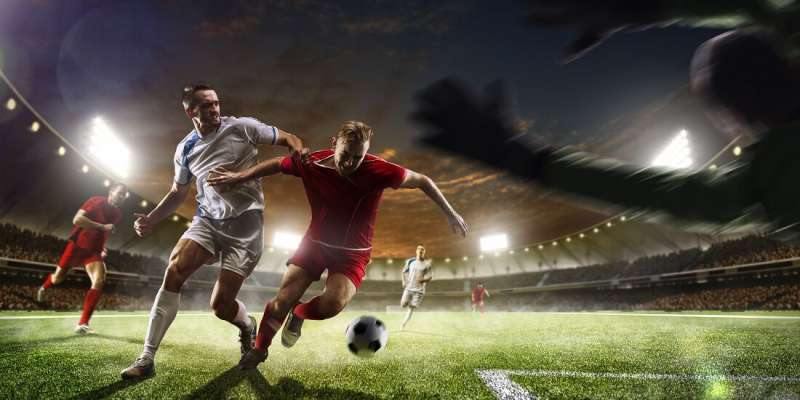 If you want to be really good at soccer, you have to be able to handle pressure, because you’ll be facing a lot of it. Playing at a high adult level can be demanding. The road is long and can be stressful. But what’s the hardest transition?

“One of the big transitions is going from junior to senior level. It’s a difficult one for a lot of talented [soccer players],” says Stig Arve Sæther, an associate professor in sport science at NTNU’s Department of Sociology and Political Science at NTNU.

Norwegian and British researchers have joined forces to investigate the obstacles faced by junior players who take the step to senior soccer.

“We wanted to find out how junior players view performance and organizational stressors when they move on to adult [soccer],” says Sæther.

The researchers interviewed ten young players. Five of them went from junior directly to elite soccer, while the other five went from junior to a lower senior level. But they faced many of the same challenges.

Hindrances on the road to elite soccer

Some challenges stood out as particularly daunting.

“These challenges are directly linked to how [soccer] is managed and organized, but also to personal relationships,” says Sæther.

Among the conditions directly linked to soccer are:

Among personal relationships, these challenges stood out:

Need to reduce the stress of transition

Little research has been done on the transition between junior and senior level. But some findings are clear.

This could include loans to clubs at a lower level, so that the players not only get playing time, but specifically playing time at the right level for their development.

“Players who come from junior level also point to having little connection with the established senior players and receiving too little feedback from the senior coaches,” Sæther says.

The players are also calling for a structure that would provide them with social support during the transition.

“The results show how important it is to reduce stress for players who take the step from junior to senior level,” he says.

Otherwise, soccer clubs risk missing out on great talent. The players don’t know if they’re on the right track in their development because they don’t know what is normal.

Some talents naturally go to other clubs that give them better follow-up. Others simply don’t find it worth the trouble to continue with soccer and quit in favor of friends or pursuing another career.