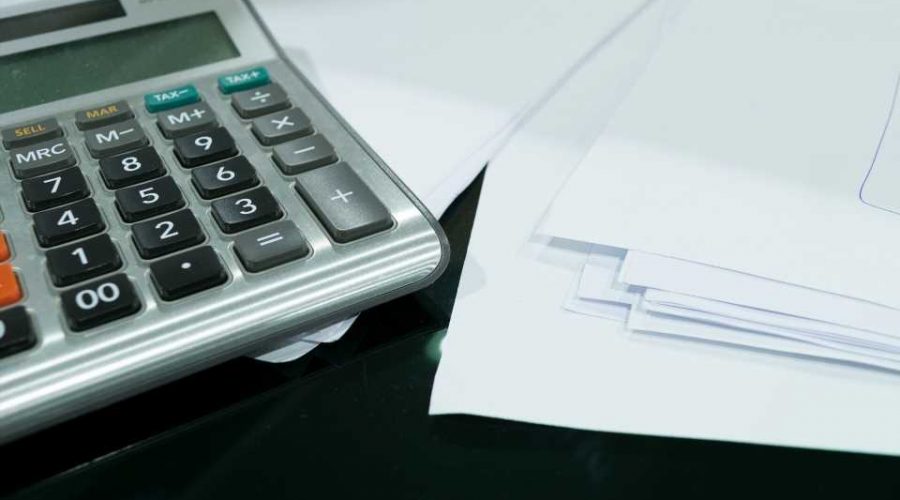 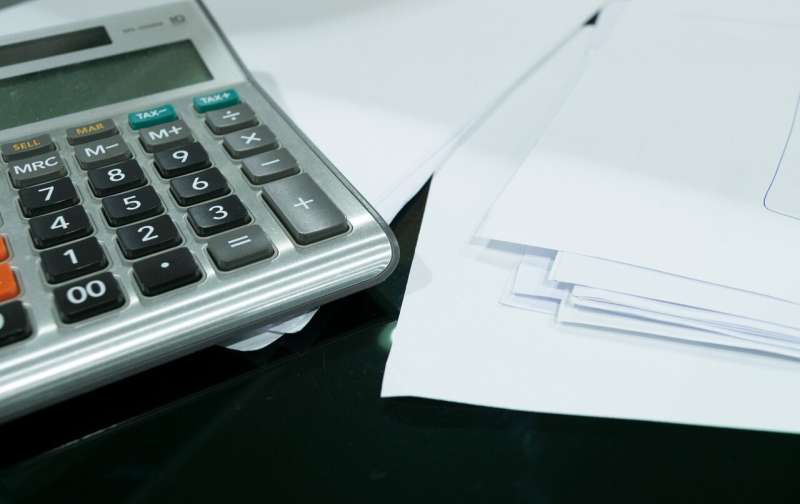 Medical industry sponsorship of economic evaluations on new treatments are more likely to be found ‘cost-effective’ than independent research across a range of diseases,

Lead author of the study Feng Xie, a McMaster University researcher said that cost-effectiveness analyses (CEAs) are used to set prices and decide if new treatments or devices will be covered by insurance policies.

New drugs and technologies covered by insurance plans can be much more profitable than those not covered, which may lead to bias in CEAs funded by pharmaceutical or other medical industry firms.

His research team gleaned its data by analyzing the results of more than 8,000 CEAs published between 1976 and March 2021. Nearly 30 percent of these CEAs were sponsored by industry.

“Our provincial and national health-care programs require cost effectiveness analysis for setting new drug or device prices, as well as in support of their coverage policies,” said Xie, a professor of McMaster’s Department of Health Research Methods, Evidence, and Impact.

Xie said this is a critical issue for low or middle-income countries, who often cannot conduct their own CEAs and must instead rely on already published studies that may have industry bias.

“These countries may end up paying more than they are supposed to for new drugs or medical technology. Impartial CEAs are especially important for them,” said Xie.

“We must only use those CEAs conducted by independent bodies with full transparency to set the new drug price and support insurance coverage policy. This is important to ensure accessibility and sustainability of our healthcare systems.”

Industry sponsorship of CEAs was defined by Xie as an analysis wholly or partially funded by drug, medical device, or biotechnology companies.

Eligible CEAs were those that reported an incremental cost-effectiveness ratio using quality-adjusted life years or QALYs, a ‘value for money’ measure of years lived in good health.