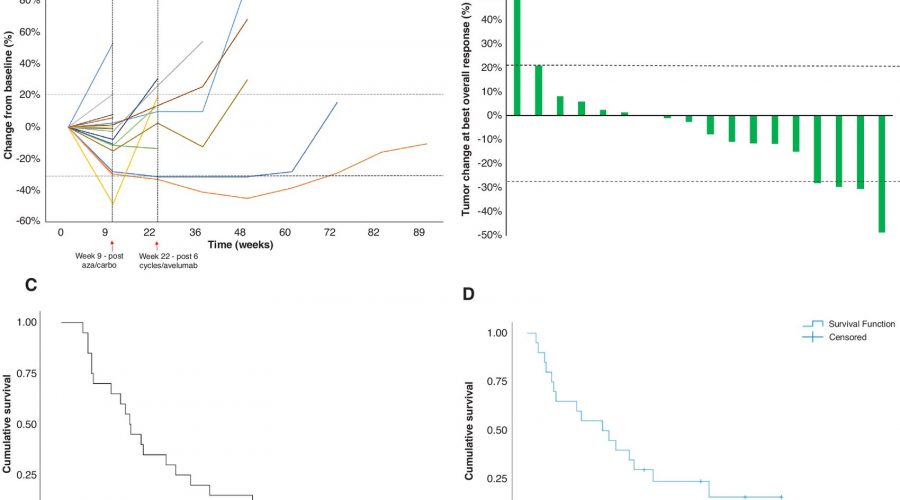 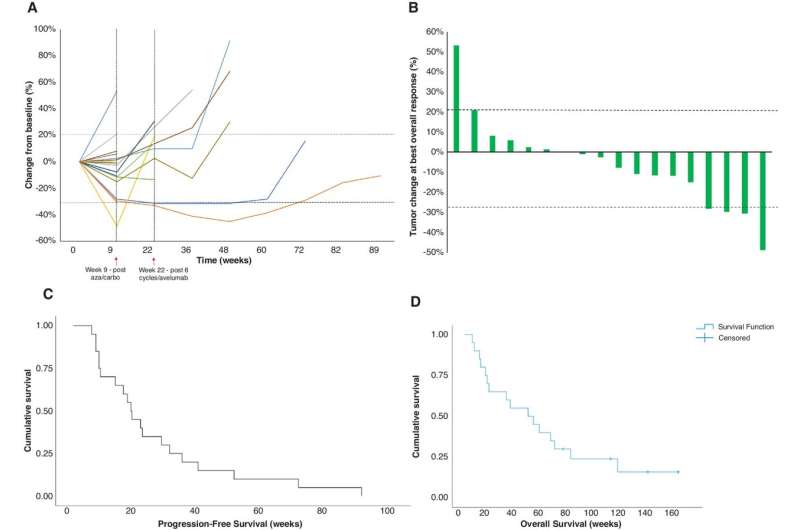 HMRI and University of Newcastle researchers have discovered that treating patients who have late-stage treatment resistant melanoma with a combination of two existing drugs significantly increases their survival times.

The drug repurposing trial focused on patients with end stage melanoma whose cancers had become resistant to frontline immunotherapy treatment, a class of drugs known as Immune Checkpoint Inhibiters (ICB). ICBs interfere with a cancer cells’ ability to “hide” from the body’s immune system allowing a patient’s own body to fight the cancer.

The team found that by treating patients with a combination of two already approved chemotherapy drugs, Azacitidine and Carboplatin, they were able to re-sensitize the cancer cells to ICB treatment.

Professor Bowden said the study provided a potential new treatment for patients who, until now, had run out of options.

“In this paper we have shown in a phase II study that treatment with Azacitidine and Carboplatin could be effective in priming for anti-immunotherapy (Avelumab) in patients with advanced ICB-resistant melanoma,” Professor Bowden said.

The team has been investigating these drugs since 2015 and, between 2017 and 2021, 20 patients, were given the two repurposed chemo drugs in order to “prime” them for a subsequent immunotherapy treatment.

The patients survived an average of 47 weeks, with four of the patients still alive today following the treatment they received in the trial.

“For some of the patients, it was like the tumors were frozen in time and they stayed the same for a very long time. Some patients even experienced a reduction in tumor size and number,” Professor Bowden said.

The drug repurposing trial was combined with a new form of immunotherapy.