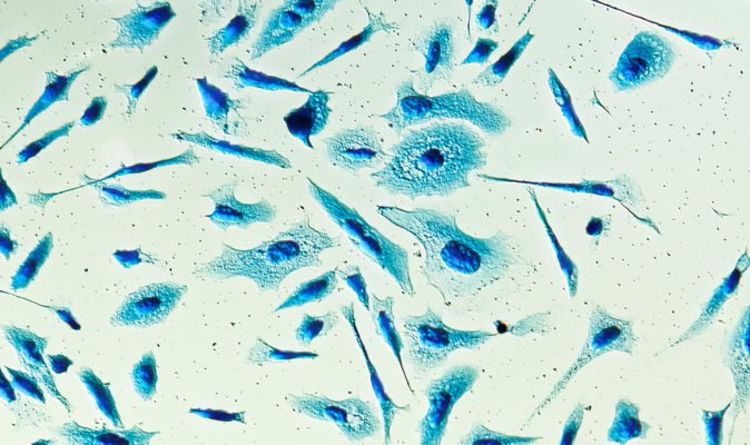 Prostate cancer is one of the most common forms of cancer in the world, affecting approximately 1,276,106 men in 2018. The disease is also the third most common cause of cancer deaths in the UK and has just a 30 percent survival rate for men with the late-stage form.

Clinical trials for an immunotherapy drug showed one in 20 men with advanced prostate cancer would respond to the treatment after others became ineffective.

Each of the 258 men in the study, led by the Institute of Cancer Research and the Royal Marsden and published in the Journal of Clinical Oncology, had advanced prostate cancer and ran out of all other options for treatment.

Some men given the drug – named pembrolizumab – saw their tumours shrink or disappear altogether. 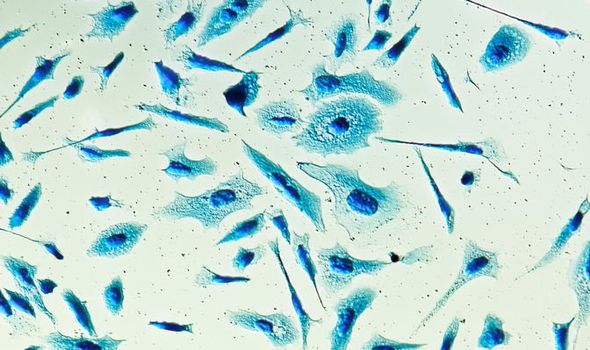 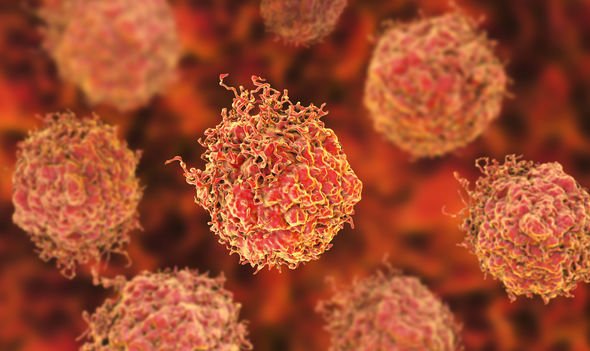 The study, published in the Journal of Clinical Oncology, also found 19 percent of participants saw some form of improvement.

Some “super responders” in the study were healthy after the course and finished, and gained extra years of life.

Those who saw the most dramatic response had prostate cancer had mutations in genes involved in repairing DNA, and researchers are now seeing how this group may benefit in a larger trial.

Most patients in the study lived for an average of eight months more on the drug. 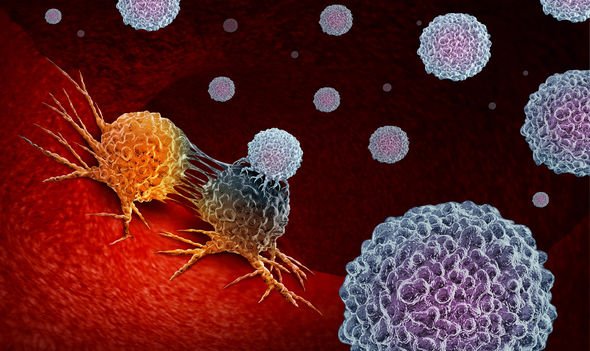 Immunotherapy is a treatment which either suppresses or enhances the immune system to attack illnesses.

To treat cancer, immunotherapy trains the immune system to recognise and destroy the mutating disease.

The treatment has been rolled out for cancer before and is effective for nearly 20 different types of the disease. 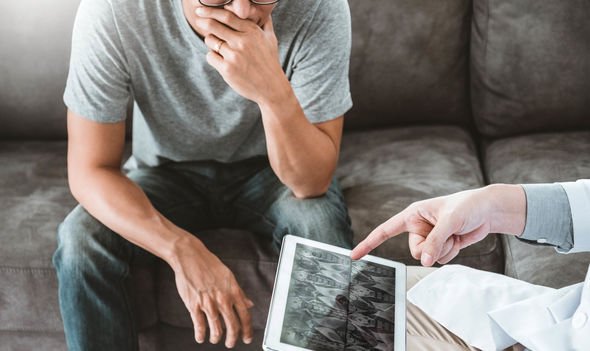 What are the symptoms of prostate cancer?

Symptoms of prostate cancer come once the cancer has grown enough to put pressure on the urethra, which carries blood from the bladder to the penis.

– Frequent need to urinate, more so during the night

– Need to rush to the toilet

– Straining or taking a long time to pee

– Blood in urine or semen

– Feeling bladder is not fully emptied, despite having gone to pee

The exact cause of prostate cancer is unknown, but there are risk factors for developing the disease.

According to the NHS, prostate cancer is most common in people aged 50 or over, and people of Afro-Caribbean or African descent, although officials are unsure as to why.

Men whose family members have been affected by the cancer before are also at risk of developing it.

Related posts:
28/11/2019 Health News Comments Off on Prostate cancer: How new immunotherapy can help men with ‘very poor’ prognosis
Categories
Recent Posts
We and our partners use cookies on this site to improve our service, perform analytics, personalize advertising, measure advertising performance, and remember website preferences.Ok