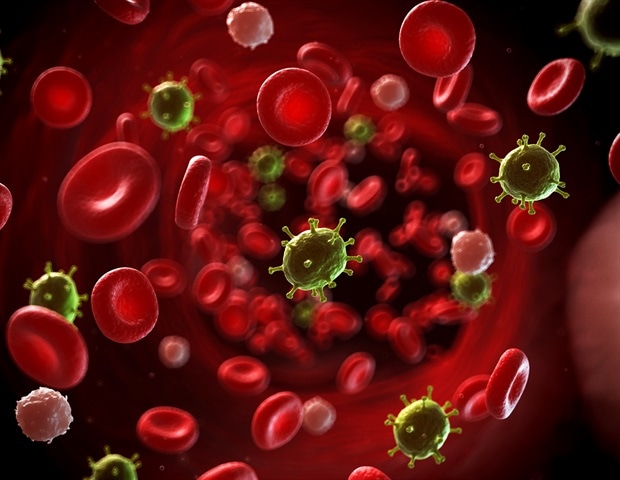 The Philippines' inadequate measures to control rabies led to its failure to reduce the incidence of the deadly viral disease transmitted mainly through the bite of dogs and other animals, new research suggests.

Although the Philippines introduced the standard 'intra-dermal' vaccine regimen as far back as 1997 and also has animal bite care centers equipped for advanced treatment with rabies immunoglobulin, a medicine to provide protection against rabies, the country has reported 200-300 rabies deaths each year since 2007, according to researchers.

Published in PLOS Neglected Tropical Diseases, the study looked at human cases of rabies from 2006 to 2015 admitted to the San Lazaro Hospital in Manila, a national referral facility for infectious diseases and tropical medicine. Annually, about 60-80 rabies patients are admitted to the hospital.

"The incidence of rabies is highest in Metro Manila and surrounding areas," the researchers say.

According to the WHO, rabies causes tens of thousands of deaths annually mostly in Africa and Asia while also causing losses worth US$8.6 billion. However, rabies can be prevented by vaccinating dogs which are responsible for 99 per cent of cases mainly through dog bites, the WHO adds.

Ferdinand de Guzman, an author of the study affiliated with the San Lazaro Hospital, told SciDev.Net that in the Philippines the focus is on the management of bites rather than on prevention of canine rabies through dog immunization programs.

"Achieving the goal of the global strategic plan, namely 'Zero by 30' [an international plan to end death of humans due to "dog-mediated" rabies by 2030], requires strengthening the control program based on scientific analysis," says the study.

De Guzman also pointed to failures to implement existing laws on the "control and elimination" of animal and human rabies.

A lot of pets are not tied to a leash and allowed to roam freely to the point that they are considered stray."

To improve the rabies situation in the Philippines, the researchers recommended vigilant evaluation of rabies vaccine coverage for pet dogs and the reinforcement of control strategies in regions where rabies cases are rampant.

Karl Evans Henson, director at the Hospital Infection Control & Epidemiology Centre, The Medical City, Pasig City, Philippines, told SciDev.Net that, the study highlights the fact that the incidence of rabies in the Philippines has plateaued, "requiring the government to come up with creative and innovative ways to strengthen current public health programs to reduce and, if possible, finally eradicate this fatal disease".

"It is only through the cooperation of government, industry, and the private sector, that we will achieve good rabies control," Henson said. "This viral infection is completely preventable, if only vaccines are put to good use."

SciDev.Net sought a comment from the Philippine Disease Prevention and Control Bureau of the Department of Health but had not received a reply by the time of publication.

Related posts:
15/08/2022 Health News Comments Off on Philippines’ inadequate measures have led to failure in reducing the incidence of rabies
Categories
Recent Posts