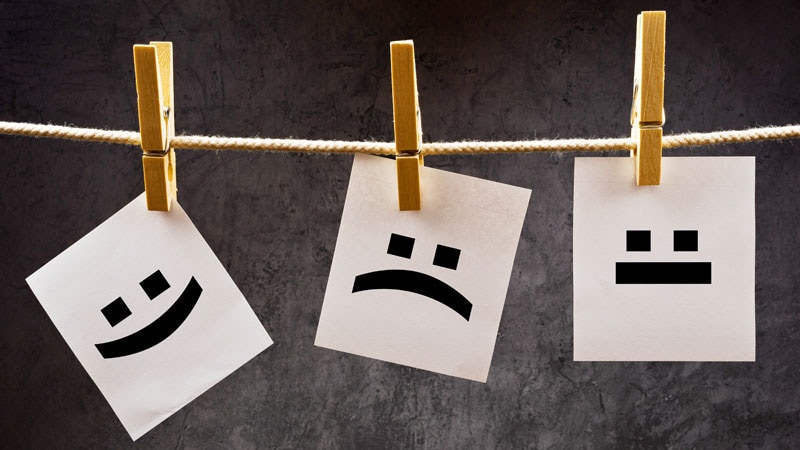 Treatment with the novel agent omecamtiv mecarbil did not improve exercise capacity in people with chronic heart failure with reduced ejection fraction (HFrEF), in the METEORIC-HF trial.

The double-blind, phase 3 study failed to achieve its primary endpoint of change in peak oxygen uptake (VO2) after 20 weeks of treatment with omecamtiv mecarbil compared with placebo.

There also was no benefit on secondary measures of total workload, ventilatory efficiency, and daily physical activity, according to results presented earlier this year at ACC 2022 and formally published this month in JAMA.

“These findings do not support the use of omecamtiv mecarbil for treatment of HFrEF for improvement of exercise capacity,” lead author Gregory D. Lewis, MD, Massachusetts General Hospital, Boston, and colleagues conclude in the paper.

Researchers had hoped that the oral selective myosin activator would prove useful in this subset of patients, having previously shown in the GALACTIC-HF trial to provide a significant improvement in heart failure (HF) events and cardiovascular death.

A prespecified subgroup analysis from that trial also found that HF patients with the lowest ejection fraction derived the greatest relative benefit from omecamtiv mecarbil.

“The lack of effect of omecamtiv mecarbil on exercise performance is inconsistent with its known mechanism of action of directly enhancing ventricular performance and reducing the risk of cardiovascular events,” Lewis and colleagues observe.

The drug’s novel mechanism of action, direct activation of myosin, contrasts with that of currently available inotropic agents, such as dobutamine or milrinone. It is not yet approved by the US Food & Drug Administration (FDA) but scheduled for review in November 2022.

METEORIC-HF randomly assigned 276 patients with New York Heart Association (NYHA) class II or III symptoms and a left ventricular ejection fraction of 35% or less to omecamtiv mecarbil (n = 185) or placebo (n = 91), given orally twice daily at a dose of 25 mg, 37.5 mg, or 50 mg based on target plasma levels for 20 weeks, on top of guideline-directed medical therapy.

The patients’ median age was 64 years and 15% were women. The median ejection fraction was 28% and median baseline peak VO2 was 14.2 mL/kg/min in the omecamtiv mecarbil group and 15.0 mL/kg/min in the control group.

For the secondary outcomes, the change in workload achieved on stress testing declined in the omecamtiv mecarbil group (-3.8 vs 1.6). The drug had a neutral effect on minute ventilation relative to carbon dioxide production throughout exercise (0.28 vs -0.14 VE/VCO2 slope) and average total daily activity units, measured over 2 weeks by accelerometer (-0.2 vs -0.5).

The authors suggest that “one possible explanation for discordance between clinical events in a long-term follow-up study and exercise capacity improvement is that cardiac performance was not exclusively responsible for limiting exercise capacity in trial participants with HFrEF who were stable and very well treated with both pharmacologic and device HFrEF therapy.”

In an accompanying editorial, Mark H. Drazner, MD, MSc, University of Texas Southwestern Medical Center, Dallas, writes that another possible explanation is that participants in METEORIC-HF had less severe heart failure, compared with participants in GALACTIC-HF, and so were less likely to benefit from omecamtiv mecarbil.

Another plausible explanation for the differing results is that a therapy that improves long-term clinical outcomes may not improve exercise capacity, Drazner writes. “The available data are persuasive to suggest this may be the case.”

Some pharmacologic therapies, such as flosequinan, improved exercise capacity in patients with HF yet increased long-term mortality, he noted. Several medications that have a class I recommendation in the 2022 Heart Failure Guideline for the treatment of HFrEF also have not been shown to improve exercise capacity, as measured by peak VO2 or by 6-minute walk distance.

In this context, Drazner said he doesn’t anticipate the METEORIC-HF findings to derail FDA approval. However, should the drug be approved, clinicians will have increasingly complex decisions to make about which therapies should be prescribed to which patients.

“Some clinicians may contemplate using omecamtiv mecarbil either in the subgroup of patients with very low ejection fractions or more severe disease, believing this strategy will maximize the benefits of this therapy, but those approaches should be pursued with caution given they are predicated on subgroup and post-hoc analyses, respectively,” he wrote.

Drazner concludes that medications known to improve survival in patients with HFrEF are used at “disappointingly low rates and suboptimal doses in the United States. Implementation strategies to improve use of such therapies are needed, and those efforts should be prioritized before adoption of therapies that reduce morbidity but not cardiovascular mortality.

The study was sponsored by Amgen and Cytokinetics. Lewis reports financial relationships with the National Institutes of Health, American Heart Association (AHA), Amgen, Cytokinetics, Applied Therapeutics, AstraZeneca, SoniVie, Pfizer, Merck, Boehringer Ingelheim, Novartis, American Regent, Cyclerion, MyoKardia, Novo Nordisk, and UpToDate. Drazner reports being a member of the writing committee of the 2022 Heart Failure guidelines; and that he is supported by the James M. Wooten Chair in Cardiology at the University of Texas Southwestern Medical Center, which was a clinical site in METEORIC-HF. However, Drazner was not a study investigator in the trial.