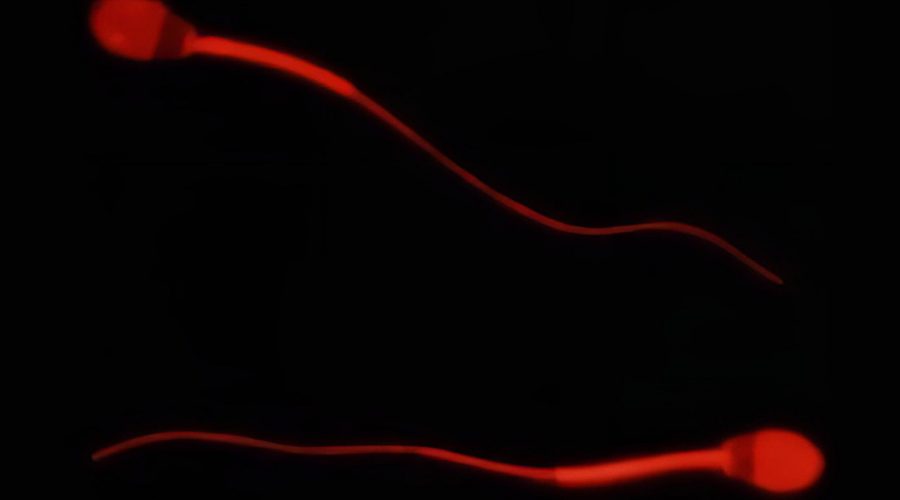 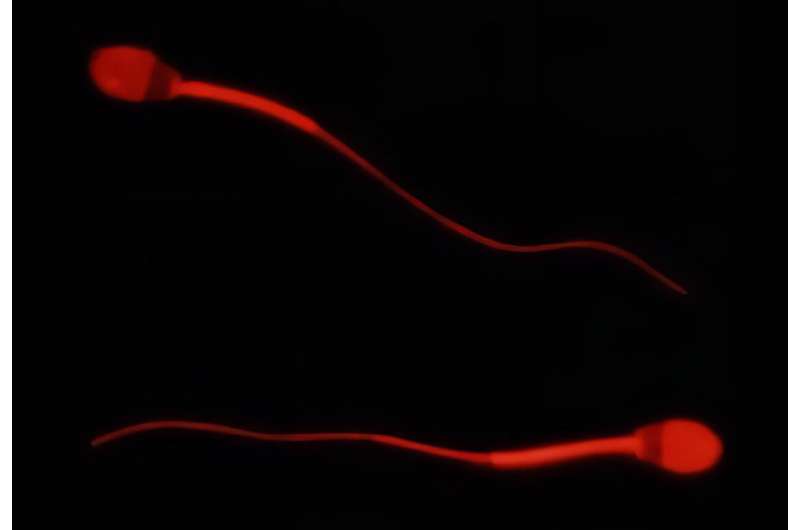 A new way to prevent pregnancy without side effects may be possible with a prophylactic gel made from all natural, non-hormonal ingredients, scientists in Sweden report. The gel reinforces the cervical mucus barrier, offering the first viable alternative to spermicides and contraception pills.

In tests on ovulating female sheep, the gel resulted in a 98 percent average decrease in uterine sperm numbers, compared with the untreated control animals. By comparison, birth control pills are recognized to be between 91 and 99 percent effective.

A single female sheep out of eight tested was found to have two sperm detected in its uterus after being treated with the topical gel, which was developed at KTH. Thomas Crouzier, a biopolymers researcher at KTH, says the results demonstrate the potential of an unprecedented approach to preventing unwanted pregnancies—one that blocks sperm by engineering mucus rather than killing sperm cells as spermicides do. 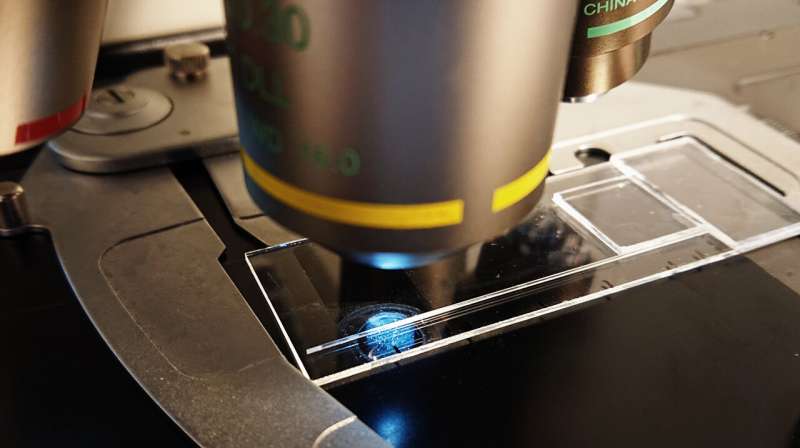 Crouzier says that mechanism taps into cervical mucus’s natural capacity as a barrier that isolates the vagina—where bacteria proliferate—from the uterus and upper reproductive tract. Cervical mucus also regulates the movement of sperm. Leading up to ovulation, the mucus barrier becomes a more selective gatekeeper, making exceptions for the passage of select sperm into the uterus.

The researchers change this dynamic by crosslinking molecules of mucin—the proteins that give mucus its lubricating property—with chitosan, a fibrous natural substance commonly used in medical materials such as hydrogels, meshes and sutures. This combination temporarily thickens cervical mucus so that sperm have more difficulty getting through.

The chitosan was shown to have a similar effect in lab tests using human cervical mucus and sperm. It reinforced the mucus barrier quickly, with a reduction in sperm penetration after one minute of exposure and full sperm blockage after five minutes. 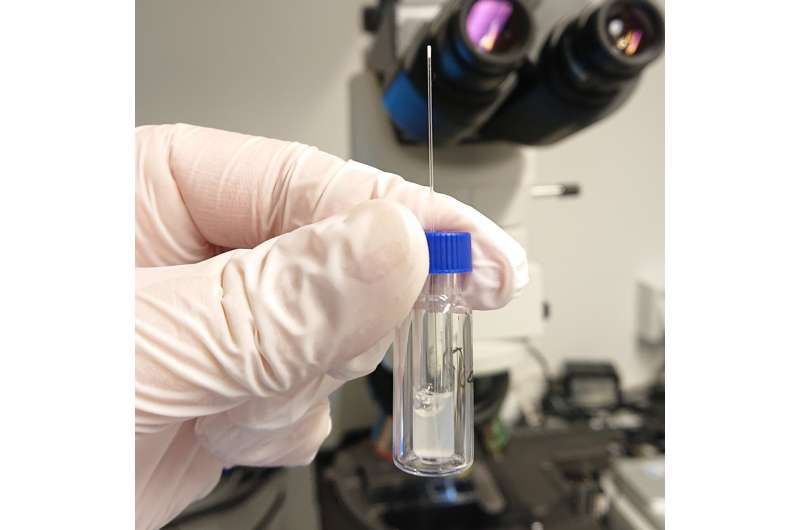 Citing studies, Crouzier says that about 50 percent of women consider it important that their contraceptives do not contain hormones. “This new mechanism of action has the potential to be very effective, since it is reinforcing a barrier that already exists in the women’s reproductive tract,” he says.

“Vaginal gels like this can be applied in seconds,” Crouzier says. “We imagine that a product like this should be usable from seconds to a few hours before sexual intercourse. The effect could last for hours, but diminish over time as the mucus barrier is replaced naturally.”

The findings are published in the journal Science Translational Medicine.