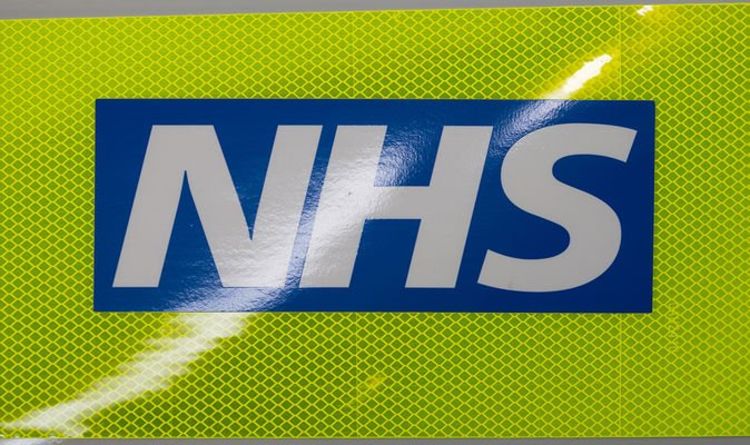 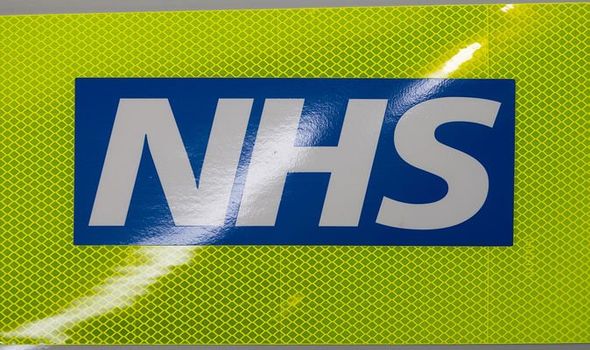 A survey found at least three quarters of ethnic minority doctors had suffered prejudice more than once during the past two years.

BMA council chair Dr Chaand Nagpaul told the BBC: “This is about a moral right for anyone who works for the NHS to be treated fairly.”

The survey found around 40 percent of NHS doctors are from minority backgrounds. More than 70 percent of those who had faced bigotry at work did not complain.

Almost 20 percent said they considered leaving their job or had left their job in the past two years because of prejudice.

What is happening where you live? Find out by adding your postcode or visit InYourArea

Nearly 60 percent said bias at work had impacted their mental health and wellbeing, and 20 percent had suffered racism from patients.

The NHS’s medical director of primary care, Dr Nikki Kanani, said racism “should not be tolerated”.