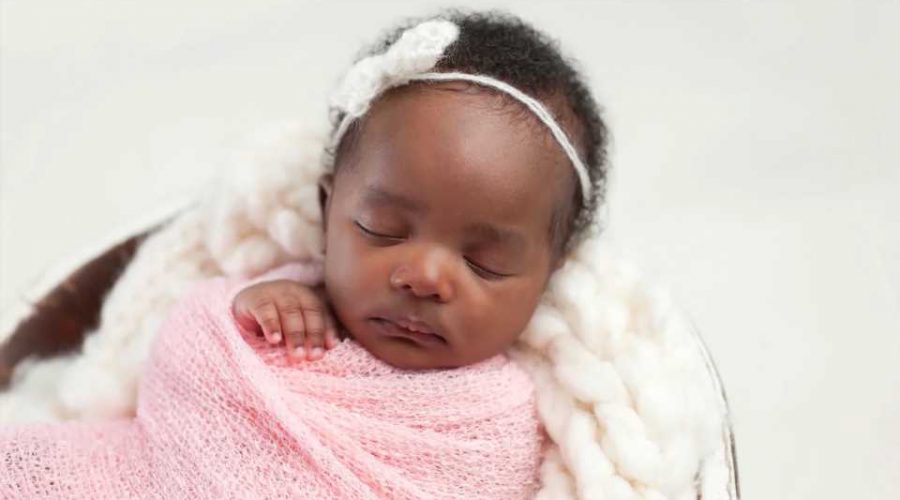 It’s no secret that black women don’t receive the same health and wellness care as their white counterparts, and that even holds true for their babies, particularly pre-term infants. New research found that black infants who are born 10 or more weeks early are less likely to receive certain treatments and they’re more likely to experience serious health problems and die than white pre-term babies.

The research, which will be published in the September 2019 issue of Pediatrics, examined data from 2006 to 2017 for 224,297 pre-term infants at U.S. Neonatal Intensive Care Units (NICUs) in the U.S. They looked at infants who were born between 22 to 29 weeks’ gestation to measure quality improvement over the 12-year study period. They found that there was a discrepancy between evidence-based care practices, including using antenatal corticosteroids to help a premature baby’s lungs function, as well as complications like hypothermia and late-onset sepsis among black infants. Additionally, pre-term black infants also had a higher mortality rate. By the end of the study, some racial disparities did improve, but black babies still had higher mortality rates and lower rates of vital care practices, as well as higher rates of issues like hypothermia, necrotizing enterocolitis, late-onset sepsis, and severe intraventricular hemorrhage than white infants.

But it doesn’t have to be this way. The study, which was funded by the National Institutes of Health, concluded that if hospitals that have minority patients adapt quality improvement measures, they can change this outcome. The researchers suggested more studies be done in the future to find these trends and help all babies, regardless of their race or ethnicity, have equal access to medicine and care so that they can thrive.