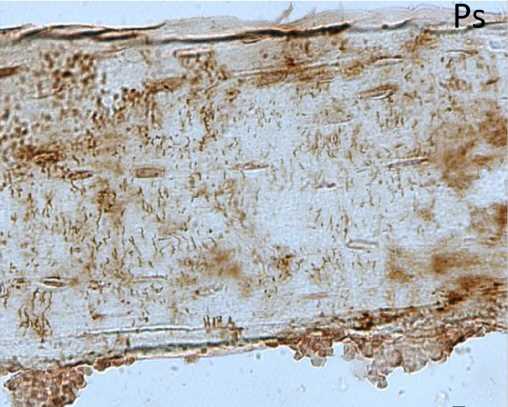 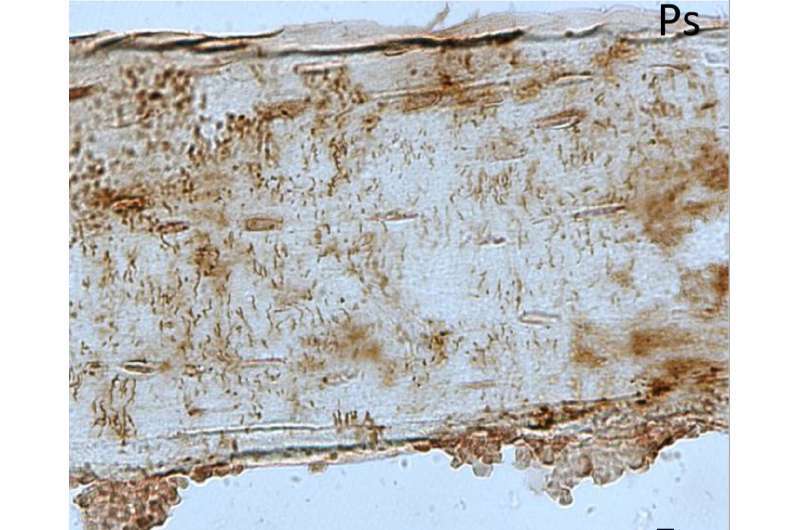 A new device for diagnosing bone fragility invented by the University Hospitals of Geneva (HUG) and the University of Geneva (UNIGE) has been approved for marketing in the European Economic Area and Switzerland. Licensed by the Northern Irish company ProAxsis, it has been launched this summer. The device is based on a new approach to assessing bone quality via blood sampling. This test is much more specific than current techniques and will significantly improve diagnosis and advance the development of new treatments for osteoporosis.

Bone fragility is a major public health problem. The primary cause is osteoporosis, which affects 30% of the Swiss population. Type 2 diabetes, which affects 10% of the population, is a risk factor as it increases the probability of fracture almost twofold.

Bone fragility should be diagnosed before a fracture occurs, because depending on the age of the person and the bone involved, a fracture can lead to severe chronic pain and even increase the risk of mortality.

The basis of this invention lies in the properties of the periosteum, a membrane that covers the bones and plays an essential role in their growth and repair. It secretes a key protein that controls the diameter of the bone and therefore its strength: periostin. During the bone resorption process, the enzyme cathepsin K degrades it. The digested periostin fragment, called k-POSTN, is also found in the blood and thus reflects bone fragility. The interest of this fragment lies in its bone specificity, unlike intact periostin, which has been known to scientists for a long time, but which can also increase in cardiovascular diseases and cancers. After a blood sample has been taken, the amount of k-POSTN is measured in the laboratory using an ELISA test, a widely used method for measuring molecules in a biological sample.

The new device has the potential to help health care professionals identify and monitor those most at risk of developing osteoporotic fractures as well as those with other bone-weakening diseases, including type 2 diabetes. In addition, it allows therapeutic intervention at an early stage, before a fracture occurs, a fact that should undeniably reduce the burden of bone diseases on health systems and significantly improve patients’ quality of life.

This device is intended to complement bone densitometry, which is the imaging technique currently used to assess bone fragility. “This is a process that can unfortunately be biased in the case of type 2 diabetes. The increase in weight and fat mass typical of diabetes blurs the measurement of bone mineral density, which may appear normal even though fragile bone tissue is present. The new device overcomes these limitations,” says Serge Ferrari, head of HUG’s Bone Diseases Service, full professor at the Department of Medicine at the UNIGE Faculty of Medicine and co-inventor.

The measurement of k-POSTN improves the prediction of bone fragility by increasing the accuracy and specificity of the techniques currently used to identify people at risk of bone fracture. “Our diagnostic will enable researchers and pharmaceutical companies involved in the development of new treatments for osteoporosis to obtain precise, specific and quantitative measurements of the effect of their pilot products,” says Serge Ferrari.

This discovery is the result of the work of Professor Serge Ferrari and Nicolas Bonnet, a private doctor in the Department of Medicine at the Faculty of Medicine of the UNIGE.

They first discovered this new process based on the direct measurement of a product of the biochemical process of natural bone degradation. They then started the development of the ELISA test in 2014. HUG and UNIGE filed an initial patent in 2016, following which, the potential and quality of the test interested the company ProAxsis Ltd, based in Northern Ireland, for a license in 2021. The test received the CE mark in June 2022 for marketing in Europe.