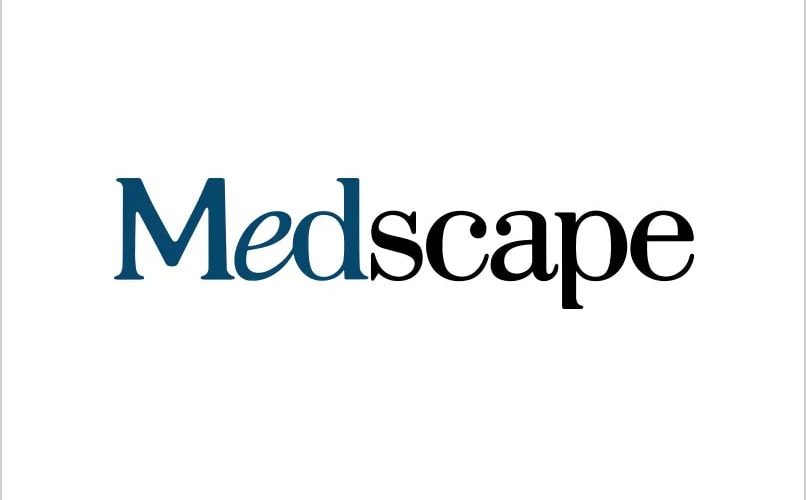 NEW YORK (Reuters Health) – Over the past four decades, randomized clinical trials run by the National Cancer Institute’s (NCI’s) National Clinical Trials Network (NCTN) has generated substantial gains in life-years for patients with cancer, according to a new analysis.

They have also had an “enormous influence on the cancer field, as reflected by the extent to which they influence guideline care recommendations,” said Dr. Joseph Unger of the Fred Hutchinson Cancer Research Center, in Seattle, Washington, in a presentation of the findings at the European Society for Medical Oncology (ESMO) 2021 Congress.

“Collectively the efforts of the NCI network groups have demonstrated the critical role of government-sponsored oncology research in extending the lives of patents with cancer,” said Dr. Unger.

The groups cooperatively coordinate and support cancer clinical trials in more than 2,200 sites across the United States, Canada and internationally. The groups have been conducting research paid for by the United States government for more than five decades, with the primary goal of identifying new and effective treatments for patients with cancer, Dr. Unger explained.

“And while they are widely thought to conduct high-quality research, the actual impact of adult NCTN trials has never been formally assessed in any systematic fashion,” Dr. Unger said.

To that end, the researchers analyzed 163 phase-3 trials from the adult NCTN groups that included 108,102 patients and were published from 1980 through 2019.

The data represent almost a third of trials conducted during the study period and included a wide variety of cancers, most commonly breast, gynecologic, lung and prostate.

“Overall, 128 of the 163 trials showed some level of overall survival benefit favoring the experimental arm. Applied to patients through 2020, these results are estimated to have generated 14 million additional life-years at a federal investment cost of about $125 per life year,” Dr. Unger reported.

“For the same trials, the projected estimates for 2025 and 2030 are 18.4 million and 23.4 million life-years gained, respectively. These projections include only those trials included in this analysis and do not attempt to project how many trials will be positive in the future,” he noted.

The published results from the trials were cited 166,711 times in major journals such as the Journal of Clinical Oncology (44%) and the New England Journal of Medicine (30%).

In total, 80% of trials influenced care recommendations in formal guidelines.

“Our study illustrates the many ways in which federally sponsored trials have benefitted the lives of cancer patients and the scientific field,” Dr. Unger said in news release from ESMO.

Invited discussant for the study, Dr. Ophira Ginsburg, with the World Health Organization’s International Agency for Research on Cancer, praised the research team for their “excellent” analysis, but wondered about the generalizability of the data given the often strict trial inclusion criteria.

“What about folks who wouldn’t have been eligible for such studies? So under-represented populations, in particular, patients with lower socioeconomic status, or minority groups who are often under-represented in clinical trials, and patients with comorbidities, which is an increasing issue for cancer patients,” Dr. Ginsburg commented.

“Also, the question about quality-of-life endpoints, which were not otherwise mentioned in this analysis. I’m not exactly sure how we’d go about looking at that for this analysis. But I think it’s worth thinking about,” she added.

Funding for the study was provided by grants from the National Cancer Institute and National Institutes of Health.