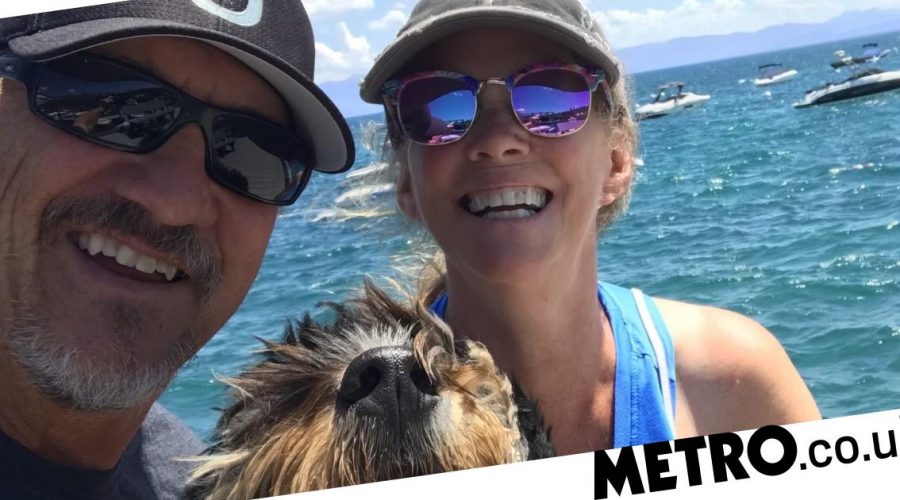 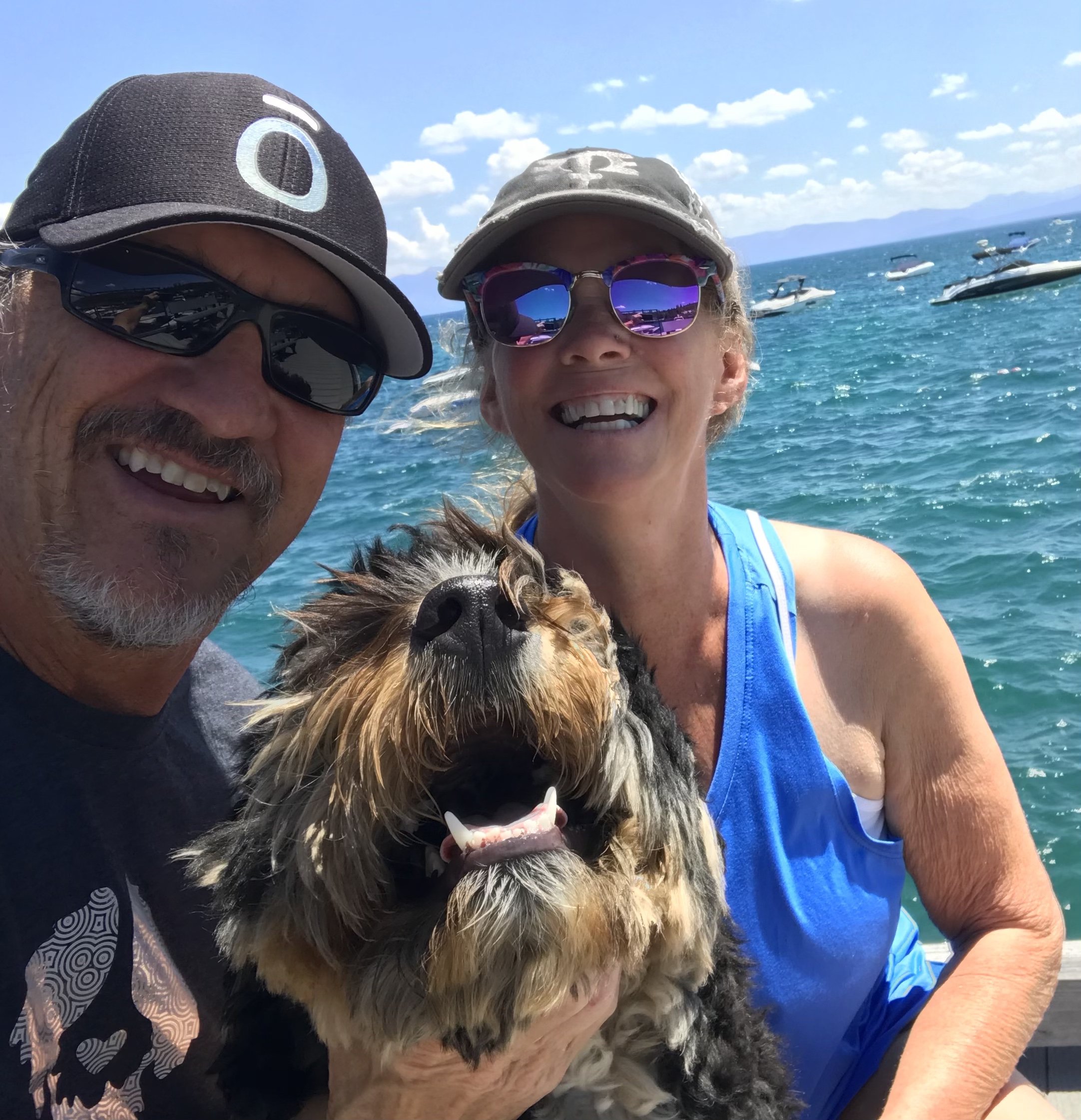 A woman used to spend up to 12 hours a day in the bath because of her topical steroid withdrawal – until an expert told her to do the complete opposite.

To control her skin condition, she used a range of steroid products – from creams, pills, and jabs – to even a steroid tape.

Janelle’s eczema was present from birth, with her mother even suggesting that they left the hospital with steroid creams.

‘As a child, I was constantly ridiculed about my skin by my siblings and kids at school,’ Janelle said.

‘My mom had to make me separate meals due to “food allergies,” so I was labelled as spoiled when in fact I felt ridiculed and alone.

Her eczema left her with red and inflamed skin all over the body, which often oozed, cracked and bled.

‘The pain and suffering became too much to bear,’ she said.

‘Thankfully, my husband pulled me from the wreckage each time, reminding me of the love I have for my family and my grandchildren.’

Janelle’s lips would swell and peel, and she even suffered from hair loss – including her eyelashes.

The pain was so severe that she couldn’t hug her husband, children and grandchildren.

In 2014, she stopped using steroids when she felt they weren’t working, but that started a new battle for the next five years – fighting the agonising symptoms of topical steroid withdrawal.

This is a reaction that occurs when someone stops using steroids after a very long time of usage.

‘My biggest support came from my husband who lived through the daily hell and was always there for me, bringing me food in the bathtub when I’d spent ten to twelve hours soaking away the pain,’ she said.

Janelle’s agonising pain left her feeling overwhelmed and suicidal – until she finally made contact with an expert for help.

She began to follow the concept of ‘no moisture therapy’ where patients reduce, or even stop, bathing entirely and reduce the amount of water they have to just one or two litres a day – included water consumed in foods.

After ten long months, she finally saw the benefits and got control of her topical steroid withdrawal.

Janelle doesn’t follow the therapy ‘to a tee’ but does a similar form that helped her.

She added: ‘I do more Moisture Withdrawal or MW, where I stopped bathing and using any lotion or oil on my skin.

‘I also use body cleaning cloths that contain silver and pull bacteria from the skin to clean my body and I wash my hair in the sink.’