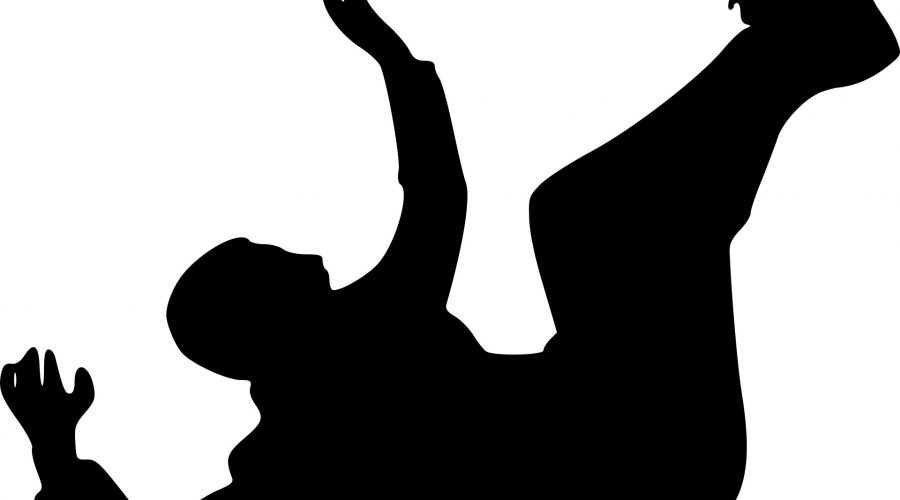 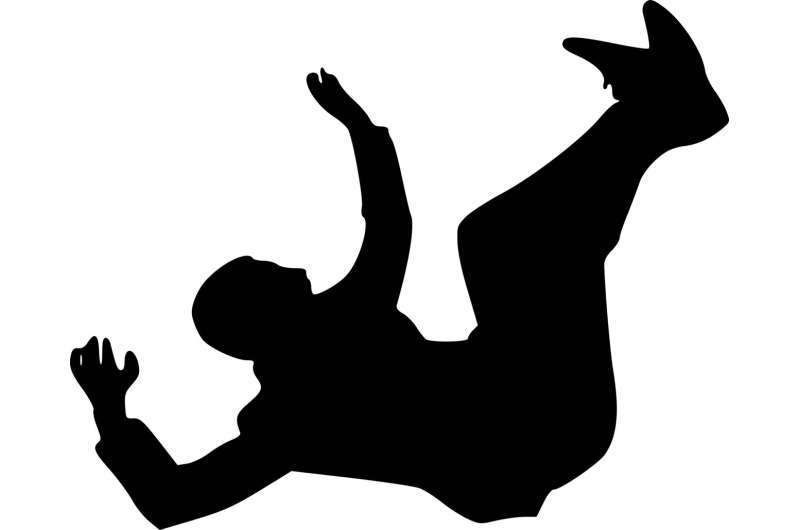 Falls are a leading cause of hospitalization and institutionalization for older adults in the U.S. and fall prevention efforts are an important part of geriatric education and health.

Yet, a new University of Michigan study found that despite prevention efforts, falls increase by about 1.5% annually, with wide variations in incidence based on geography.

“It could be that efforts aren’t working––or that they are, by mitigating even worse potential injury risk in the population,” said Geoffrey Hoffman, assistant professor at the U-M School of Nursing and co-author of the research letter, which appears in JAMA Network Open. “Either way, more investment in prevention, such as education and funding for fall education and prevention programs, would help.”

It’s not clear why falls are increasing. Researchers adjusted for age, but the study could have captured population changes in health and function, or in prescribing patterns for medications associated with increased falls. Or, Hoffman said, the results could reflect other factors––for instance, a more active older adult population could result in more falls. Finally, the findings could reflect other changes in treatment and care, or how fall injuries are administratively coded.

“This suggests that environmental factors may play a larger role in falls than has been previously discussed and that population-targeted risk management to target-specific areas may be cost-effective and beneficial,” Hoffman said.

Higher-risk areas were in the Central Plains and South. However, these areas are less populated so data is sparser and potentially less reliable, Hoffman said. 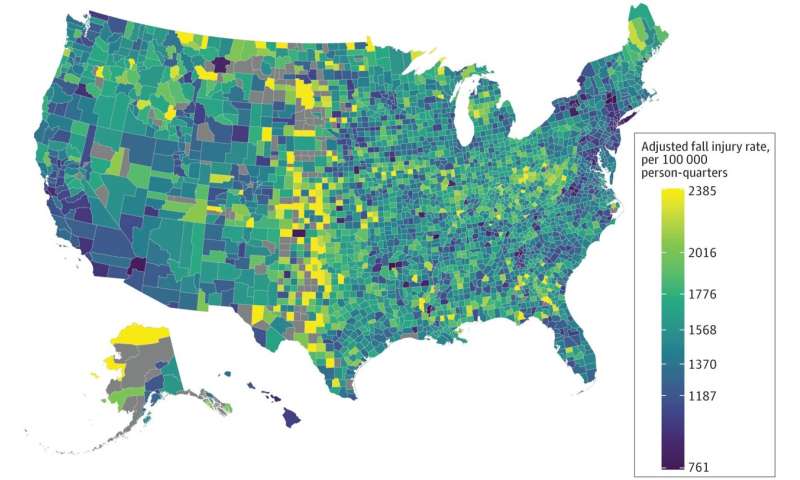 Lillian Min, associate professor of geriatric and palliative medicine at Michigan Medicine, said the research shows the potential for using national Medicare data to track falls for older adults on a large-scale.

“Such monitoring may capture benefits of future more effective prevention efforts or identify harms, such as increasing use of fall-risk inducing medications,” said Min, senior author on the study.

While the geographic variability among low and high areas was surprising, the overall findings were not, Hoffman said.

“Severity of illness is increasing among Medicare beneficiaries, with older individuals living longer. So there is a shift in demographics, plus changes in enrollment trends,” he said. “We also have insurance-related limitations. Medicare covers treatment for injury, but not for long-term care that may help maintain function in older individuals, so it’s difficult to mitigate these risks.”