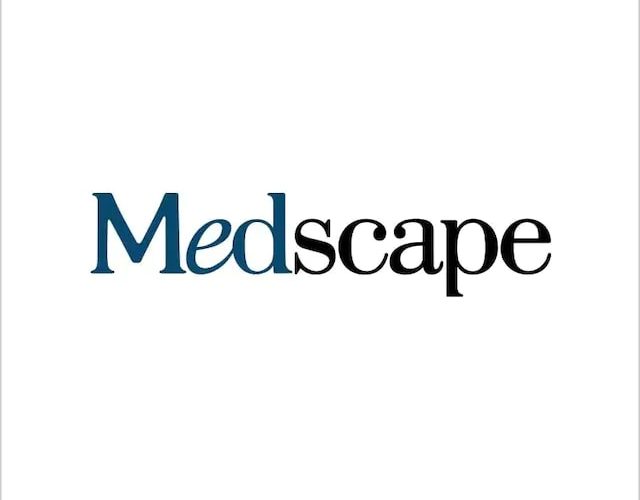 BRUSSELS (Reuters) – An Omicron-specific booster could be ready by August, the CEO of U.S. biotech firm Moderna told Reuters, but the firm is still gathering clinical data to determine whether that vaccine would offer better protection than a new dose of the existing jab.

Last month Moderna began clinical trials for a booster dose specifically designed to target Omicron but initial results from studies in monkeys show the Omicron-specific shot may not offer stronger protection than a new dose of the existing vaccine.

Moderna chief executive Stephane Bancel said in an interview the company aimed to have a booster ready by August 2022, before next autumn when he said more vulnerable people may need it.

Moderna’s vaccines use mRNA technology to provoke an immune response, similar to the shot developed by Pfizer/BioNTech.

He said a decision would be made in the coming months when clinical data becomes available.

Bancel also confirmed that under the best-case scenario Moderna would have ready by August 2023 a so-called pan-vaccine which would protect simultaneously against COVID-19, flu and other respiratory diseases.

He added that pricing for this vaccine under development would be “very similar” to that applied to the current high-dose flu vaccine.

Separately, Moderna announced plans to expand its commercial network in Europe in a bid to increase sales on the continent.

“Moderna plans to establish a commercial presence in Belgium, Denmark, Norway, the Netherlands, Poland and Sweden to support the delivery of mRNA vaccines and therapeutics locally,” the company said in a statement.

These new European subsidiaries will be added to commercial offices in Italy, France, Germany, Spain, Switzerland and Britain. Moderna is also boosting its commercial presence in Asia.

In Europe, Moderna produces its vaccines through manufacturing partnerships which include Lonza in Switzerland and the Netherlands, ROVI in Spain and Recipharm in France.

The company shipped last year more than 800 million COVID-19 shots globally and has deals with EU countries for the supply of up to 460 million doses.

Besides vaccines, Moderna is also developing mRNA drugs against a range of conditions including cancer, cardiovascular and rare genetic diseases.