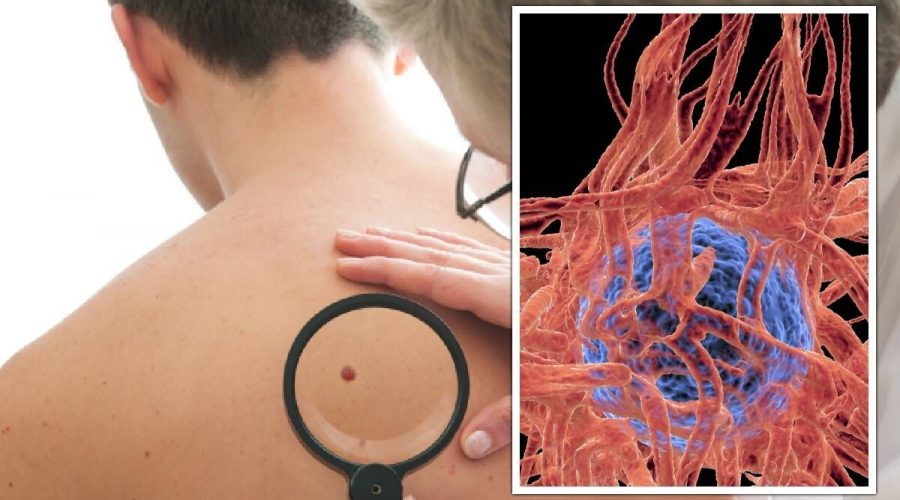 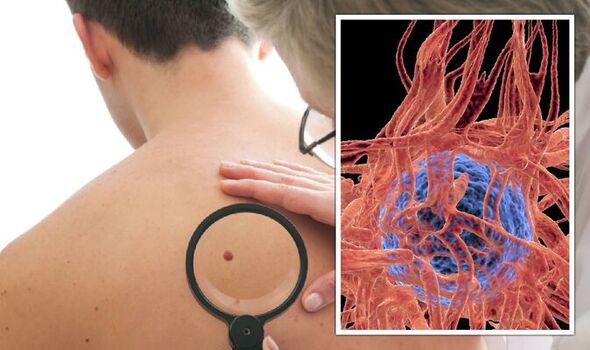 Cancer Research UK found that around 1,400 UK men die of melanoma skin cancer annually, compared with 980 women – six people a day. But while rates fell by nine per cent for women in the last decade, they haven’t for men.

Since the early 1970s, death rates in men have increased by a staggering 219 per cent compared with 76 per cent in women.

CRUK has suggested that a lack of sun protection may partly be to blame for the trend.

A recent poll found that while 84 per cent of men are aware that sunburn increases your risk of cancer, less than a quarter said they always protect themselves.

Dominic Edwards, 52, from Leeds, was diagnosed with stage four melanoma in 2009 after finding a “sinister” mole on his back. He has since had 12 surgeries and has immunotherapy treatment every month.

In 2019, the father of two was “devastated” by the news that his cancer had spread. Tumours were found in his spine and spleen and he was given just a year to live.

“Three years later, I’m still here fighting,” he said. “That’s all thanks to the amazing work of the heroes who work for the NHS.”

He urged people to check moles, shield themselves from the sun’s rays and avoid using sunbeds.

CRUK said it was sharing its research to advise caution ahead of a heatwave this weekend.

“Cover up with clothing and regularly apply sunscreen. Getting sunburnt just once every two years can triple your risk of skin cancer.”