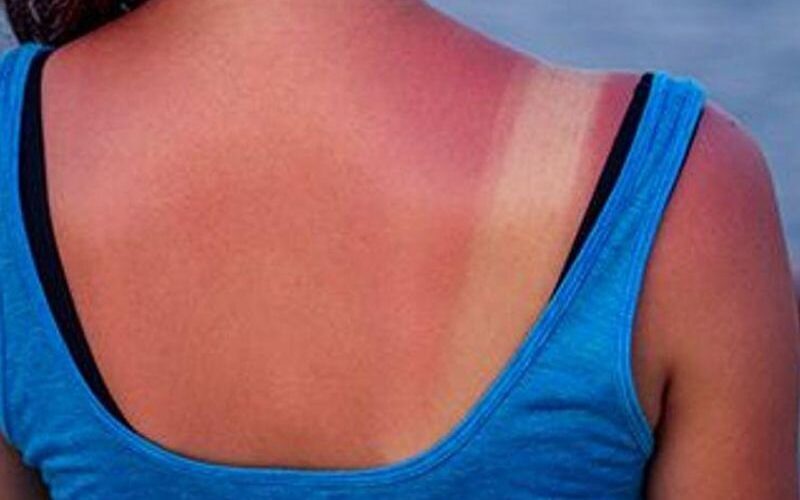 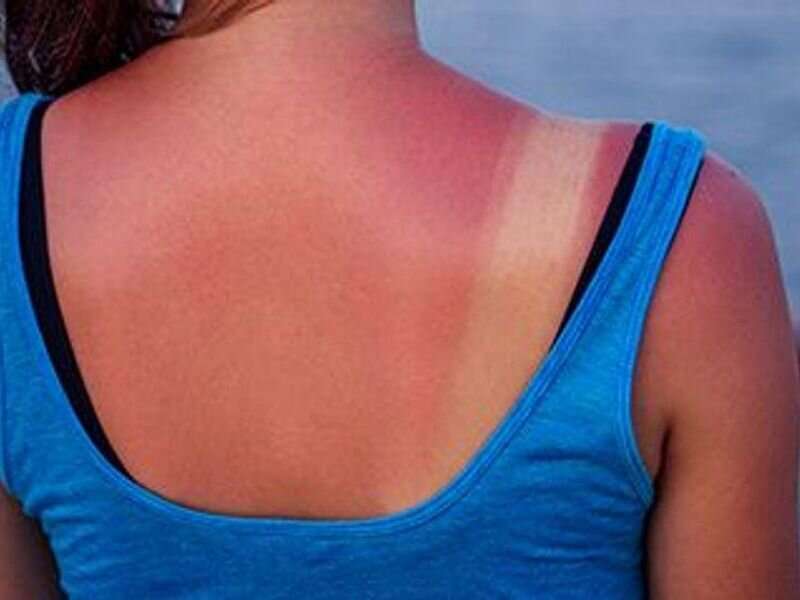 You might think everyone knows by now to protect against the sun’s rays, but many Gen Zers apparently haven’t gotten the message.

In a recent survey of 1,000 U.S. adults by the American Academy of Dermatology, many of these 18- to 25-year-olds were unaware of the risks from tanning.

About 60% of Gen Z respondents said they got a tan in 2021. About 27% said they thought having a base tan decreased the risk of developing skin cancer (it doesn’t). Another 38% said tanning was safe as long as they didn’t burn—another fallacy.

“It’s frustrating that people still think a tan looks healthy and that a base tan is going to protect you,” said Dr. Brittany Craiglow, associate professor of dermatology at Yale University School of Medicine. “Just because you’re not burning doesn’t mean your skin isn’t getting damaged.”

In fact, it only takes one blistering sunburn during childhood or adolescence to nearly double a person’s odds of developing melanoma, the deadliest form of skin cancer, the academy said. Tanning of any kind, whether from the sun, tanning beds or sun lamps, increases your skin cancer risk.

“All that UV damage is cumulative so what you’re doing now will affect you in your future,” Craiglow said in an academy news release.

The survey showed some other key misconceptions about sun protection among Gen Zers: 54% thought an SPF 30 offers twice as much protection as SPF 15; 39% say high SPF can be applied less often, and 23% were unaware that sunscreen should be reapplied at least every two hours when outdoors.

In addition, almost half didn’t know you can get sunburned on a cloudy day. About 37% were unaware that the sun’s UV rays can penetrate clothing, and almost 3 in 10 didn’t know that shade protects against UV rays.

Craiglow offered her own cautionary tale. She said she didn’t think much about the multiple sunburns she had as a child until she was diagnosed with skin cancer in her mid-20s.

“When I was in medical school, I went to a dermatologist for a non-healing spot on my back,” she said. “My dermatologist performed a biopsy, and I was diagnosed with basal cell skin cancer. Since then, I have had regular skin exams.”

Once she became a dermatologist, Craiglow knew the signs of skin cancer to look for. Over the years, she has had multiple basal cell skin cancers and then, a year ago, she was diagnosed with melanoma.

More than half of Gen Z survey respondents said they wished they had done more to protect themselves when they were younger. About 22% said they already see signs of sun damage. About 28% were unaware that sun exposure would age their skin.

“Not many people want wrinkles and age spots on their skin,” Craiglow said. “But the 4-inch scar on my arm from my melanoma surgery is even scarier than these signs of premature aging.”

If you notice a spot on your skin that is different from others or that changes, itches or bleeds, you should see a dermatologist, Craiglow said.

In the meantime, seek shade when you can, especially when the sun’s rays are strongest, between 10 a.m. and 2 p.m.

Wear sun-protective clothing, such as a lightweight and long-sleeved shirt, pants, a wide-brimmed hat and sunglasses with UV protection, when possible. Select clothing with an ultraviolet protection factor (UPF) number on the label.

Apply a broad-spectrum, water-resistant sunscreen with an SPF of 30 or higher to all skin not covered by clothing. Reapply every two hours or after swimming or sweating.