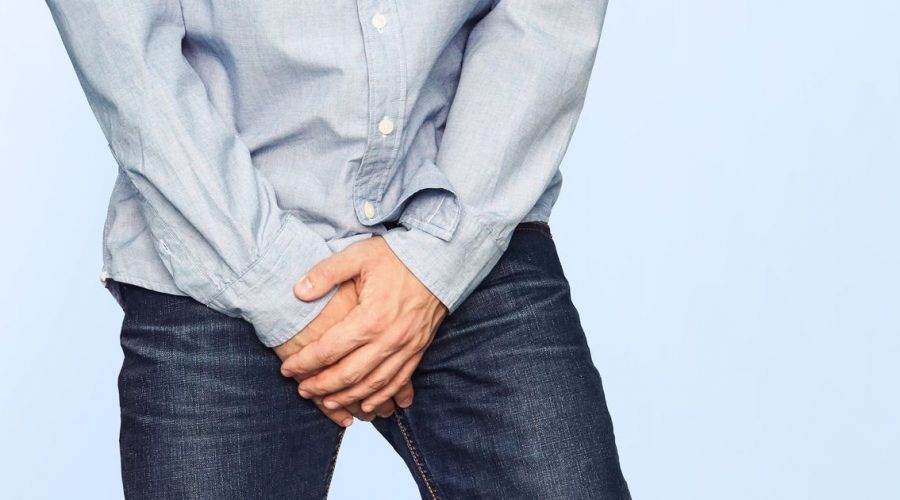 A warning has been issued to the UK public about a sexually transmitted disease that is spreading through the country.

Trichomoniasis is a relatively common but fairly “unknown” disease, spread unknowingly among sexual partners because it often appears with no symptoms.

GP Dr Sameer Sanghvi, clinical technology lead at Lloyds Pharmacy Online Doctor, explained: “As an STI, trich is easy to treat. However, untreated, it can increase your risk of becoming infected with HIV and cause serious complications in pregnant women.

“It’s also often symptomless which means people are more likely to pass it on to others.

“I believe it’s vital people know what trich is, how it spreads, the symptoms to look out for and how testing works," he added to the Express.

“This information will ensure people can make informed decisions about their sexual health.”

It infects both men and women, though research suggests women, ethnic minorities and people from deprived backgrounds are worst affected.

The infection itself may not be particularly damaging, but it can be serious for women as it can cause complications during pregnancy.

How do you catch trichomoniasis?

Trichomoniasis is spread during penetrative sex without the use of a condom.

The TV parasite can also be spread through the use of sex toys.

Using a condom during penetrative sex is one of the simplest ways to reduce your risk, as avoiding multiple sex partners may not necessarily have an impact.

Anyone who is sexually active can catch the parasite, so wearing protection is the best line of defence.

Symptoms can vary between men and women.

While men could have:

If you have any of the trich symptoms, it is best to contact your GP to help with treatment.

Related posts:
05/07/2022 Health News Comments Off on Lesser-known STI on the rise and causes frothy discharge from vagina and penis
Categories
Recent Posts