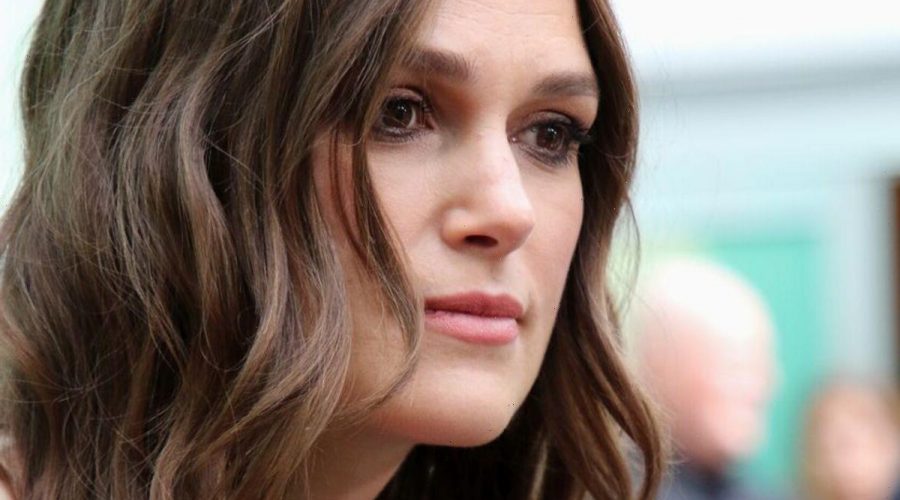 PTSD: Common symptoms to look out for explained by expert

“Everybody breaks,” Kiera Knightly said. “It is part of life and what you have to do at that point is acknowledge it and ask for help – if you’re lucky enough to be able to get that help.” The 37-year-old added: “There are moments when I haven’t been able to cope, and I’ve been really lucky in that I can afford the help I needed when I got it.” In the telling interview with Glamour, back in March 2019, Knightly thanked her “family who were really, really supportive”.

On the Awards Chatter podcast, the mother-of-two revealed she had a mental breakdown of some sorts when she was 22.

Following the successes of Bend It Like Beckham (2002), Love Actually (2003), and Pirates Of The Caribbean (2003), Knightly struggled with fame.

“I did take a year off there and was diagnosed with post-traumatic stress disorder because of all of that stuff [e.g. the paparazzi presence],” she said on air.

“I felt pretty much, like actually, I didn’t exist and I was this weird creature with this weird face that people seemed to respond to in quite an extreme way, and I couldn’t quite figure any way of it out.”

The NHS says PTSD is “an anxiety disorder” that can lead to nightmares, feelings of isolation, irritability, and guilt.

People who suffer from PTSD might also experience insomnia (i.e. difficulty sleeping) and have difficulties with concentration.

“These symptoms are often severe and persistent enough to have a significant impact on the person’s day-to-day life,” the NHS clarifies.

The NHS says: “Any situation that a person finds traumatic can cause PTSD.”

Incidents that may lead to PTSD include:

“PTSD can develop immediately after someone experiences a disturbing event, or it can occur weeks, months or even years later,” the health body adds.

It is estimated that one in three people who have a traumatic experience develop PTSD.

“It’s not clear exactly why some people develop the condition and others do not,” the health body says.

If troublesome symptoms occur four weeks after a traumatic experience, it’s recommended to seek support from your doctor.

“If necessary, your GP can refer you to mental health specialists for further assessment and treatment,” the NHS adds.

“Before having treatment for PTSD, a detailed assessment of your symptoms will be carried out to ensure treatment is tailored to your individual needs.”

Medical intervention can include antidepressants, such as paroxetine or sertraline.

Psychological therapies could also be helpful, such as trauma-focused cognitive behavioural therapy.

“A combination of a psychological therapy and medicine may be recommended if you have severe or persistent PTSD,” the NHS says.

Related posts:
27/11/2022 Health News Comments Off on Kiera Knightly felt like a ‘weird creature’ when she had PTSD
Categories
Recent Posts