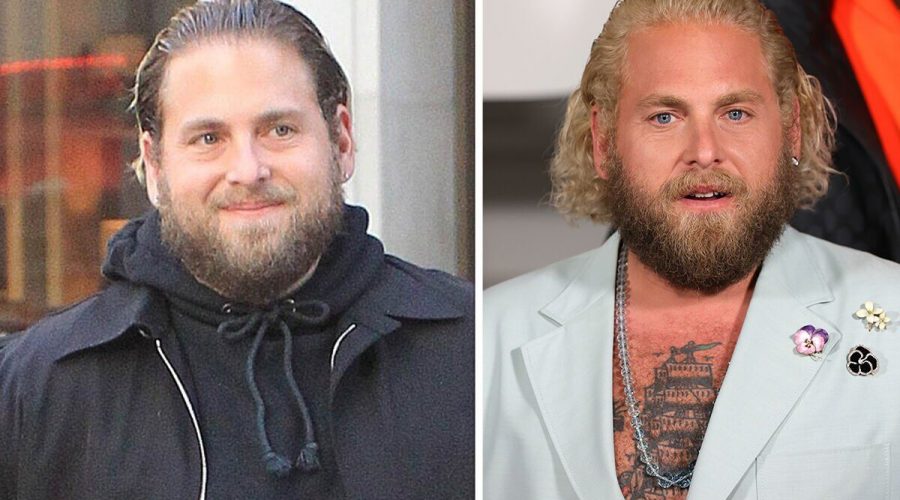 In an open letter – published by Deadline – ahead of the debut of his new documentary, Stutz, Jonah Hill noted he has spent “nearly 20 years experiencing anxiety attacks”. No longer willing to sacrifice his mental health in the name of the cultured arts, Hill has taken a stand against typical protocol when a new film is released. “You won’t see me out there promoting this film, or any of my upcoming film,” he promised.

“If I made myself sicker by going out there and promoting it, I wouldn’t be acting true to myself or to the film,” Hill elaborated.

Strutz, which he directed, replicates Hill’s relationship with his very own therapist, Phil Stutz.

The “whole purpose” of his latest production was to “give therapy and the tools [he has] learned in therapy to a wide audience for private use through an entertaining film”.

“I usually cringe at letters or statements like this,” Hill confessed to The Guardian. “But I understand that I am of the privileged few who can afford to take time off.” 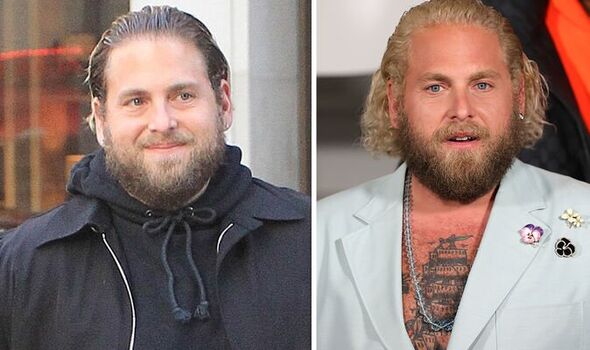 He continued: “I won’t lose my job while working on my anxiety. With this letter and with Stutz, I’m hoping to make it more normal for people to talk and act on this stuff.

“So they can take steps towards feeling better and so that the people in their lives might understand their issues more clearly.”

When feelings of anxiety interfere with everyday life, including a person’s professional life, support is needed.

While anxiety is a normal response to stressful situations, such as critical business meetings, for example, out-of-control anxiety is unlikely to subside.

The leading mental health charity Mind explained that a panic attack is a “type of fear response”.

Physical sensations of a panic attack can develop very quickly, which may include:

People experiencing a panic attack may feel as though they are losing control, are going to faint, are having a heart attack, or are going to die. 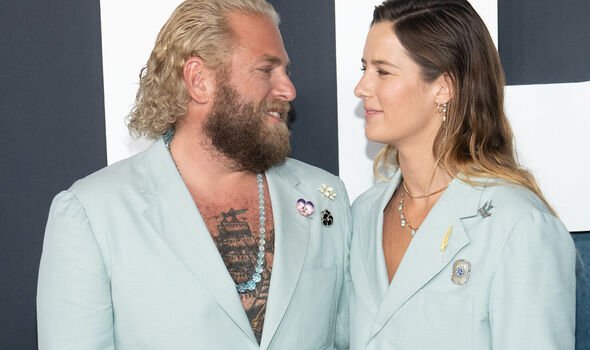 Lasting between five to 20 minutes, some people might only experience once during their lifetime while others could have several in a short amount of time.

How to cope during a panic attack

What are grounding techniques?

Mind highlighted examples of grounding techniques, which include: 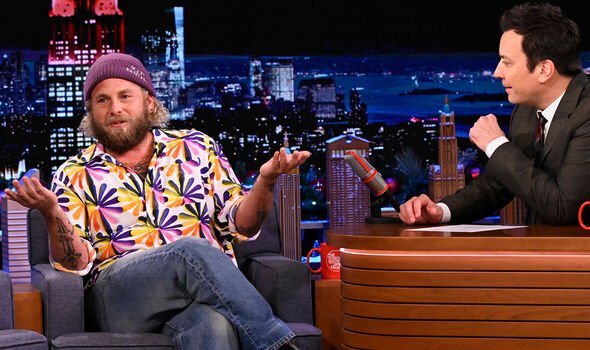 People, like Hill, who experience panic attacks would benefit from talking therapy.

Hill has already taken the first step to overcoming his anxious feelings by seeking external support.

“To get treatment on the NHS, the first step is normally to visit your GP,” Mind stated.

“They should then explain your treatment options to you, and you can decide together what might suit you best.”