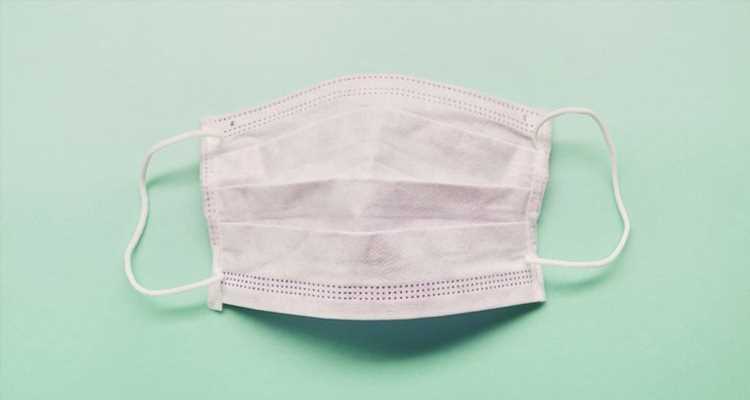 First, the good news: according to the World Health Organisation, you can’t catch COVID-19 twice. Although, one Japanese woman did pick up the virus a second time (testing positive in late Jan, then again in late Feb with a negative test in between.) So, what gives?

To recap what you would have learned in year 9 biology, once you’re exposed to a virus you’ve already come into contact with before, the body knows to produce antibodies to attack it before it can take hold. But as Richard Pebody, Public Health England’s Head of Influenza and other respiratory viruses tells Cosmopolitan UK, viruses can mutate. And, considering it’s widely speculated that there may be two slightly different strains of COVID-19 out there – one far more severe than the other – it could be that this woman’s body wasn’t immune to the new strain.

“The viruses that cause flu can change every year, so even if you’ve had flu recently it’s recommended that you get a vaccination that matches the new viruses that might circulate each year,” he said.

“Because flu is caused by several viruses, the immunity you naturally develop after infection will only protect you against that one strain – so you could also go on to catch another strain.”

Important to note, there’s been no official word (yet) that the coronavirus has mutated into multiple strains. “There is no evidence that the virus has been changing,” the WHO insists.

Bottom line? If you do get it, it’s highly unlikely you’ll get it again.

Related posts:
27/03/2020 Health News Comments Off on Is It Possible To Catch The Coronavirus Twice?
Categories
Recent Posts
We and our partners use cookies on this site to improve our service, perform analytics, personalize advertising, measure advertising performance, and remember website preferences.Ok