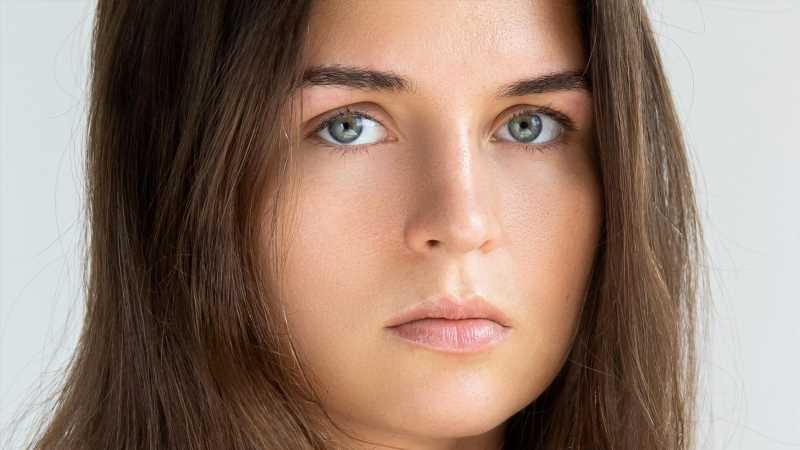 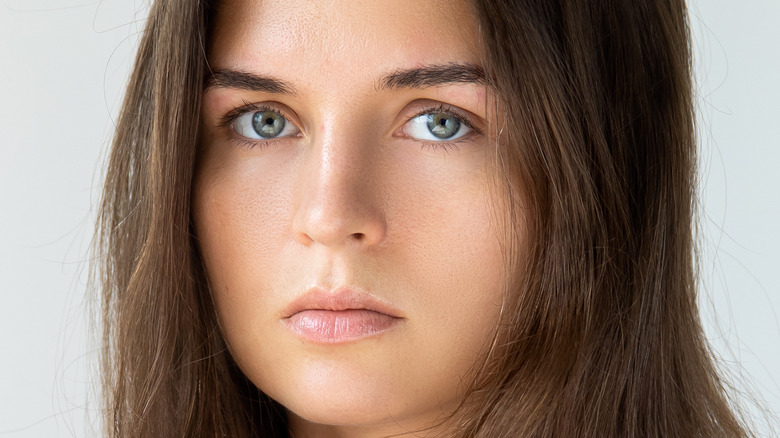 Did you know that more than two billion people worldwide are affected by anemia? According to the Cleveland Clinic, not everyone who has it may even realize it. This common condition prevents oxygen from being carried to your body’s organs and tissues, often resulting in symptoms such as fatigue, headaches, pale and dry skin, and a fast heartbeat. While there are different types of anemia, the most common is caused by an iron deficiency. It results in a lack of red blood cells, which are essential to delivering oxygen to your lungs and other organs.

There are numerous signs a person is anemic, and some of them might surprise you. Beyond tiredness, a person with the condition might experience numbness, anxiety, and shortness of breath during activity. Women can also have heavier than normal periods or irregular bleeding. However, there’s another tell-tale sign you might be anemic, according to a report from Fox News.

Your eyes can reveal a lot about your health 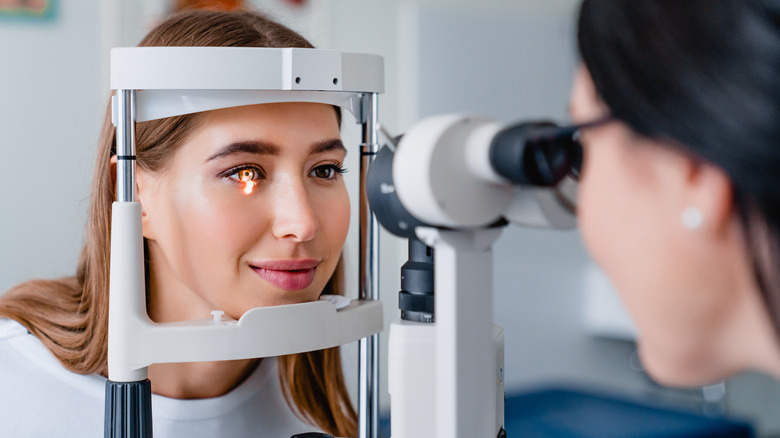 Paleness is another symptom of anemia, and that includes your eyes. If the line or area above your lower lashes is pale, it could mean you’re not receiving enough oxygen to the mucous membranes around your eyes. According to the Northern Illinois Eye Clinic, anemia can affect the eyes in other ways, too. When a person has a low blood count, they can experience bleeding in their eyes, which can lead to vision loss — both temporary and permanent. Sometimes bleeding in the eyes might not be obvious, but an eye doctor can diagnose anemia during a dilated exam.

A doctor can perform tests to determine the type and cause of anemia to determine the best treatment. It’s crucial to begin treatment as soon as anemia is diagnosed. Left untreated, it can cause heart problems, extreme fatigue, and pregnancy complications, according to the Mayo Clinic. Treatments can include prescription vitamins, dietary changes, and in severe cases, blood or iron transfusions.

Related posts:
15/09/2021 Health News Comments Off on How To Tell If You Have Anemic Eyes And What It Means About Your Health
Categories
Recent Posts