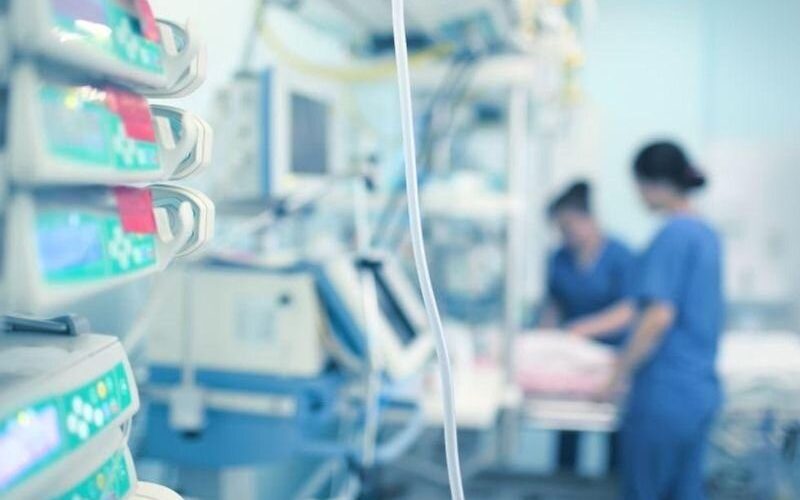 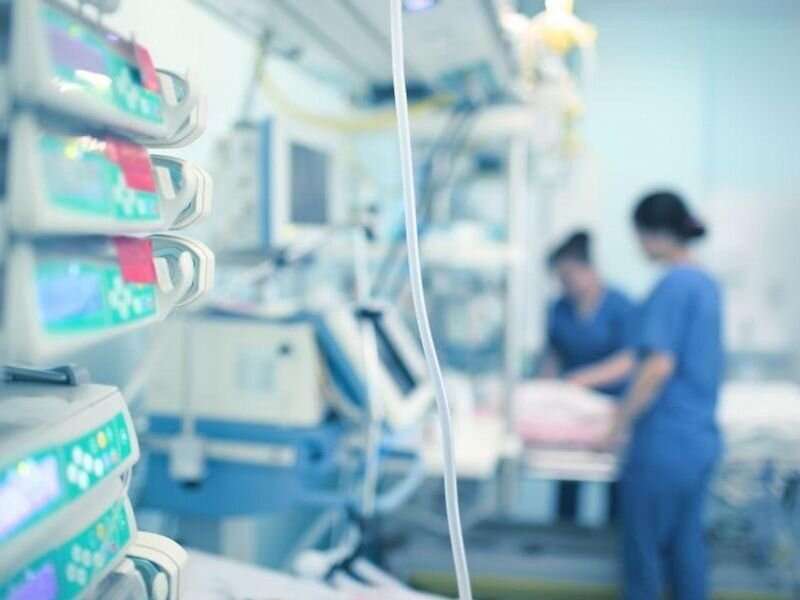 (HealthDay)—To live healthier and longer in the United States, it helps to have money and education—and if you live in Hawaii or California, your odds are even better, according to a new government report.

Life expectancy varies dramatically from state to state, health officials say, because of factors like chronic disease and drug overdoses; rates of obesity, smoking and health insurance, and access to medical care.

Arias and her colleagues collected data on life expectancy across the United States in 2019. Their study found that Hawaii had the highest life expectancy, 81 years, and Mississippi the lowest, 74 years.

Find out where your state ranks here

Looking at chronic diseases, Arias said deaths from heart disease, cancer and stroke were higher in the Southern states, which could be related to smoking.

“If you were to look at this map by mortality rates by cause, you see the same pattern,” Arias said. “Many of the chronic diseases that are basically the leading causes of death are related to behaviors, which, in turn, are related to socioeconomic status. So it’s education, economics and access to care.”

Experts weighing in on the meaning of the report agree that these disparities in life expectancy are related to lifestyle, economics, education and access to health care.

“Due to our fragmented health system, Americans live shorter and sicker lives than citizens of other wealthy nations,” said Dr. Susan Rogers, president of Physicians for a National Health Program, an organization of doctors who support Medicare for all. “This new report shines a light on the importance of health coverage in saving lives.”

Americans in states with more uninsured and under-insured residents, and specifically states that chose not to expand Medicaid, have shorter life expectancies and worse health outcomes, Rogers noted.

“We must guarantee coverage to everyone in the U.S. through a national health program that provides lifelong, no-cost and comprehensive coverage for all medically necessary health services,” Rogers said.

“States are not important as units of geography, but as units of opportunity,” said Dr. David Katz, president of True Health Initiative, a nonprofit organization that promotes healthy living as the best way to prevent disease. “Life expectancy tracks strongly with the social determinants of health, notably education, vocation, income, environment and the social environment, including politics and policies.”

The root causes of premature death are modifiable and have been known for 30 years or more, Katz said. The hope is that leaders in both the public and private sectors would address those root causes to narrow this gap, he said.

“Some of this opportunity resides outside the realm of health altogether, relating instead to education, occupation and income potential,” Katz said.

Related posts:
11/02/2022 Health News Comments Off on How healthy is your state? New federal data ranks each
Categories
Recent Posts