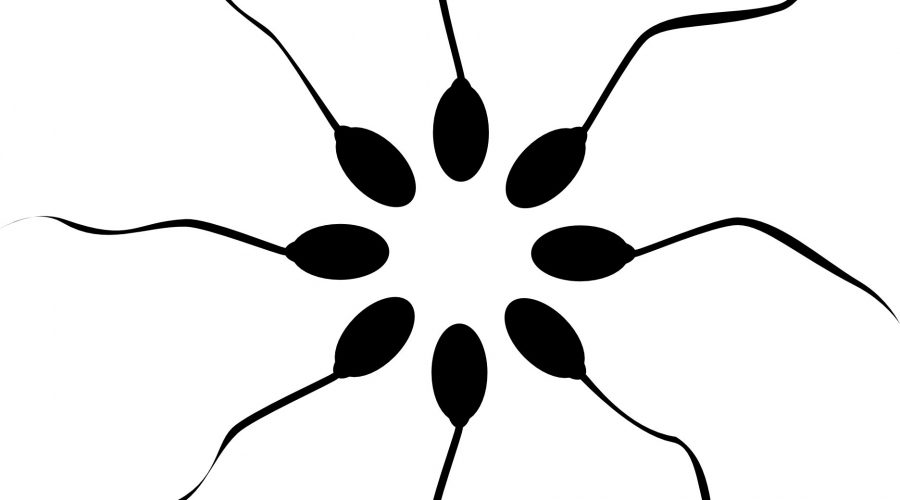 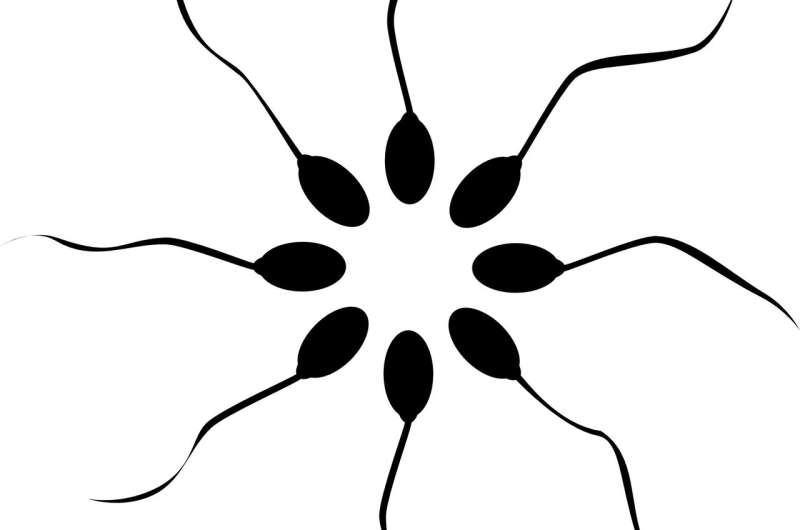 People conceived by sperm and egg donation, as well as their parents and donors, are making use of commercial genetic DNA testing in a variety of ways little considered in earlier reports, according to the interim results of a qualitative study presented here at ESHRE’s 38th annual meeting in Milan. The widespread availability of commercial DNA databanks ‘is transforming how people involved in donor conception seek information about genetic relatives’, said the study’s first author Dr. Lucy Frith, Reader in Bioethics at the University of Manchester, UK.

With the emerging availability of commercial genetic testing and the possibility of tracking family history via a saliva sample matched against a database of DNA sequences, it has been noted that the ‘anonymity’ of sperm and egg donors whose gametes have been used in donor conception can no longer be guaranteed. Similarly, donor-conceived children whose parents have not told them of their origins could be exposed to the possibility of accidental and potentially distressing revelations. However, the interim study results now presented by Dr. Frith suggest that even people who have always known of their donor-conceived origins are making use of consumer genetic testing to gather information about their genetic parents, their half-brothers and sisters and other ‘donor relatives’—and also to find out more about their origins and ancestry, including ethnicity and possible future health risks.

This qualitative study, the ConnecteDNA project, funded by the UK’s UKRI Economic and Social Science Research Council, is planned to continue to 2024 and its results so far are based on in-depth interviews with sperm, egg and embryo donors, parents through donor conception and donor-conceived adults. To date, the researchers have interviewed 20 donor-conceived adults, 15 parents to donor-conceived children and 14 donors.

The project will also examine the legal regulations governing the access to and storage of information about donors and other donor relatives in four jurisdictions (UK, Netherlands, Victoria Australia and Sweden), aiming to make regulatory recommendations.

The results of the interviews so far indicate that consumer genetic testing services are used for reasons beyond the identification of an ‘anonymous’ donor. For example, donor-conceived adults are often interested in the ‘ethnicity estimates’ which these companies provide. Some donors are using genetic testing to make themselves contactable to those who were conceived from their donation(s). Similarly, some who achieved parenthood through donor conception may use genetic testing services—or consider using them—to trace people related to their own donor-conceived children. ‘This may be done when the child is very young,’ explains Dr. Frith, ‘with the intention of finding relatives, particularly half siblings, whom they can then grow up with. Others, however, seem to take a more responsive approach, only using genetic testing to support a child’s request for more information.’

In Europe the regulation and management of information about third party reproduction are varied. In 2015 an ESHRE survey found that 12 of 29 European countries still required anonymous egg and sperm donation by law, though many countries (for example, the Netherlands, Sweden, UK) had moved on to non-anonymous schemes. In the UK, for example, information about donors and those born from donor conception is held on a central register managed by the Human Fertilisation and Embryology Authority (HFEA). Donor-conceived people conceived since 2005 may, when they turn 18, request identifying information from the HFEA about their donor. Legislation in France removed strict donor anonymity requirements only in 2021. In the UK, the first cohort of people entitled to request identifying information from the HFEA will turn 18 during 2023, so the ConnecteDNA study is timely. However, its findings suggest that consumer genetic testing services (as well as social media) are also used to trace genetic relatives alongside, or instead of, ‘official’ routes for accessing information.

The many ways in which commercial consumer genetic testing services are now being used to gather donor information—as illustrated by this study—have huge implications. Donor-conceived people can use these services to conduct a DNA test to search for their genetic parent; recipient parents can test the child to identify the donor and any other half-siblings; and donors themselves can also take a DNA test to search for the offspring of their donations. And crucially for the implications of these possibilities, the donor (or the donor-conceived child) need not be in a database to be identified—as a close genetic relative may be in the database and thereby traceable.

Related posts:
07/07/2022 Health News Comments Off on How consumer DNA testing is changing the landscape of egg and sperm donation
Categories
Recent Posts