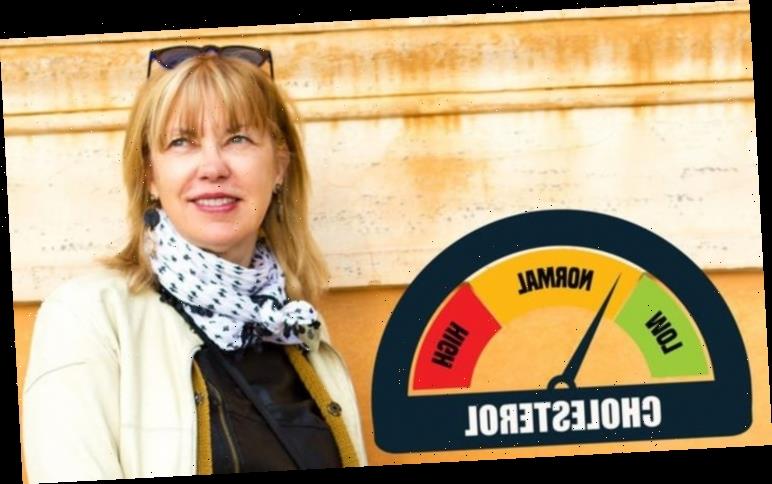 The British Heart Foundation (BHF) explained that cholesterol is a fatty substance in the blood.

Naturally made in the liver, and from the foods eaten, high cholesterol refers to having an excess amount.

Excessive cholesterol levels can increase a person’s risk of heart and circulatory diseases.

High-density lipoprotein (HDL) is known as “good” cholesterol, because it removes “bad” cholesterol by taking it back to the liver where it can be broken down and passed out of the body.

Non-high-density lipoprotein (non-HDL or LDL) is called “bad cholesterol”, as it can build up inside the walls of blood vessels.

As “bad” cholesterol builds up, the arteries narrow putting a person at risk of a heart attack or stroke. 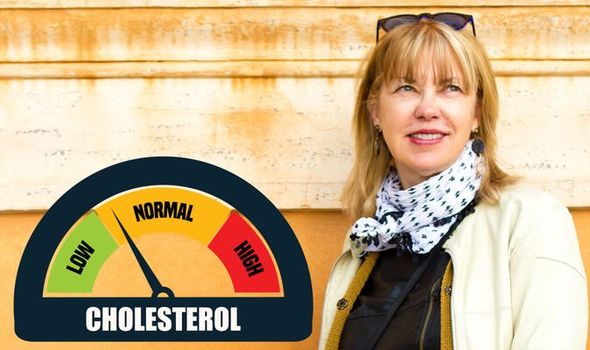 One popular snack shown to lower “bad” cholesterol levels in people is edamame.

Edamame is an immature soybean, green in colour and a popular snack choice in the UK.

All the trials examined the relation between soy protein (edamame) consumption and cholesterol levels.

The review established that eating 47 grams of soy protein per day can lower total cholesterol levels by 9.3 percent and LDL (bad) cholesterol by 12.9 percent.

In addition to this research, researchers from the American Heart Association Nutrition Committee looked into the link.

High levels of cholesterol in the blood can lead to cardiovascular diseases, thus the team wanted to investigate whether soy protein can lower cholesterol. 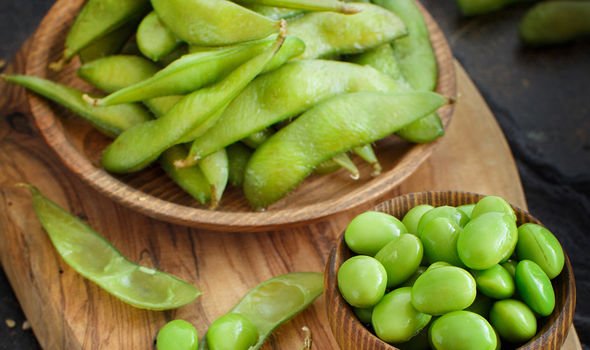 As well as lowering cholesterol levels, edamame may “lower the risk of cognitive decline”.

Past investigations had shown how edamame “improves aspects of thinking and cognition, such as nonverbal memory and verbal fluency”. 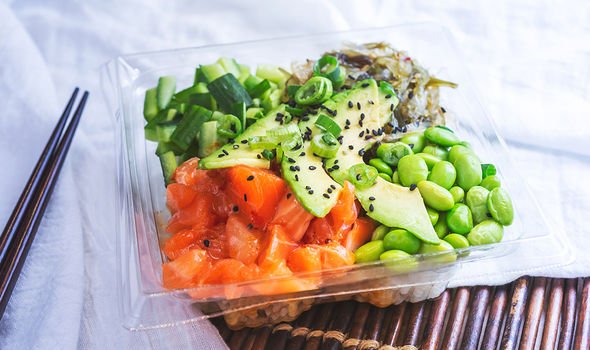 Prior research from the Division of Epidemiology and Community Health, at the University of Minnesota, claimed that edamame could reduce the risk of type 2 diabetes.

The participants would fill out food questionnaires throughout the study.

They found that the consumption of unsweetened soy, such as edamame, was inversely associated with diabetes risk.