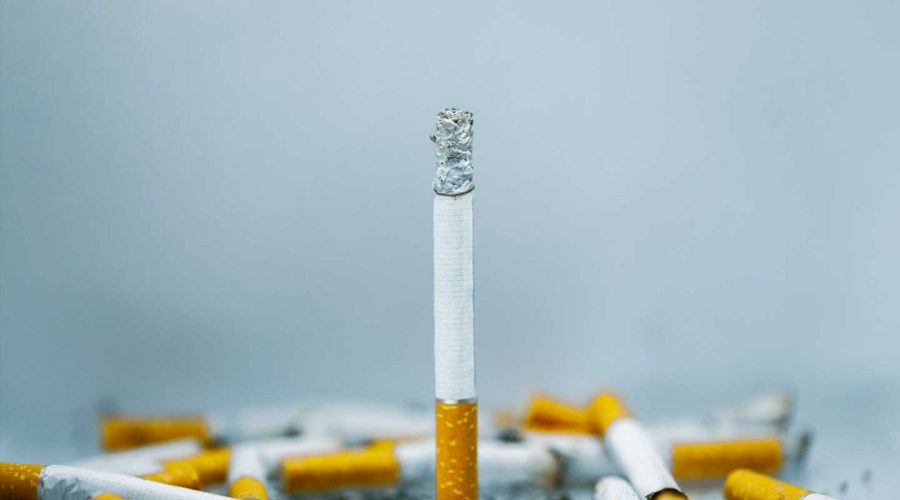 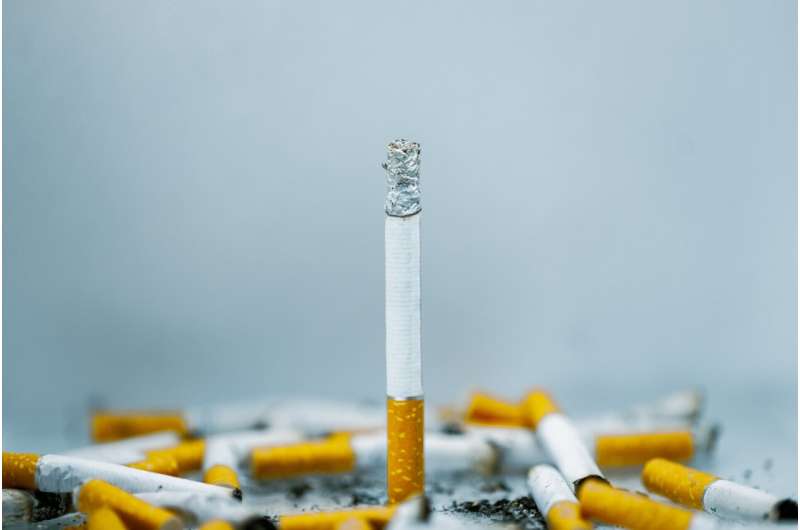 The risk of death or poor prognosis after a heart attack is more than 20-fold higher in smokers with exhaled carbon monoxide levels above 13 ppm, indicating heavy smoking and inhalation of smoke. That’s the finding of late-breaking research presented at ESC Congress 2022.

“The amount of carbon monoxide in the breath is directly linked to the number of cigarettes you smoke but also how you smoke,” said principal investigator Professor Patrick Henry of Hospital Lariboisiere, Paris, France. “Individuals can inhale smoke deeply or not at all, and they may either smoke cigarettes from beginning to end or let the cigarettes burn in the ashtray. Finally, the location in which smoking occurs may play a crucial role; smoking in a small, non-ventilated room likely increases carbon monoxide concentration compared to smoking outside.”

The combustion of cigarettes produces carbon monoxide, a highly toxic gas also found in motor vehicle exhaust, pollution, and malfunctioning furnaces. Carbon monoxide takes the place of oxygen in the blood and can be lethal. Professor Henry says that “patients with acute cardiac events such as heart attacks have insufficient oxygen in their coronary arteries. We hypothesized that if part of the oxygen was replaced by carbon monoxide, the event could be more severe.”

During a two week period in April 2021, expiratory carbon monoxide was measured within two hours of admission in all consecutive adults hospitalized for acute cardiac events in 39 intensive cardiac care units (ICCU) in France. A total of 1,379 patients were studied. The average age was 63 years and 70% were men. Regarding the reason for admission, 720 (52%) patients had acute coronary syndrome, 186 (13%) had acute heart failure, and 473 (34%) had other acute cardiac conditions. The median stay in the ICCU was five days.

The researchers identified 13 ppm as the best threshold for predicting a worse prognosis. The odds of a major adverse event was 23-fold higher in smokers with a carbon monoxide level above 13 ppm, as compared with 13 ppm or below, after adjustment for factors that could influence the relationship including age, sex, diabetes, smoking status, history of cardiovascular disease, chronic kidney disease, history of cancer, and reason for admission. In smokers with a carbon monoxide level of 13 ppm or below, the rate of major adverse events was similar to non or former smokers (p=0.65). Nearly one in five (19%) active smokers had a carbon monoxide level above 13 ppm compared with less than 2% of non or former smokers.

Professor Henry says that their “study shows that when a smoker is hospitalized for an acute cardiac event, a carbon monoxide level above 13 ppm is associated with a worse prognosis. We also found that the level of carbon monoxide was a much more powerful predictor of adverse events than smoking status.”