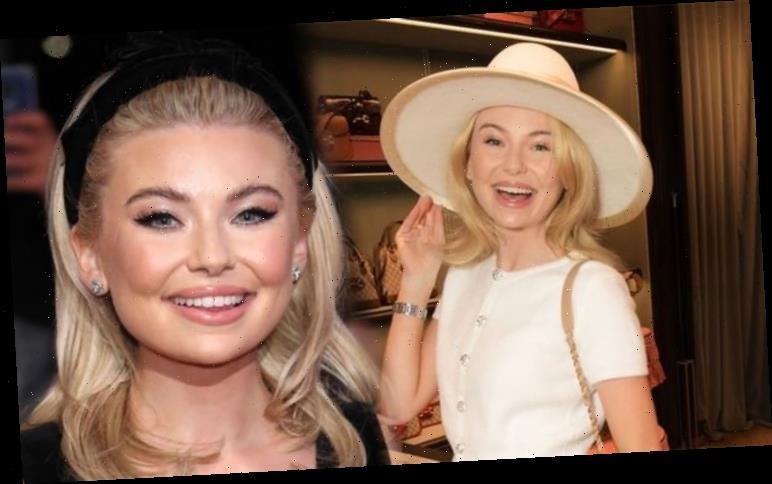 Georgia Toffolo has gained even more popularity after coming to terms with her skin condition. Sharing with the world on This Morning, the 25-year-old revealed her struggles with acne.

Airing February 2018, Toff sat on the couch opposite Phillip Schofield and Holly Willoughby to discuss her trip to a high-end skin clinic.

While there, a segment showed Toff visiting dermatologist Dr Anjali Mahto in London.

At the Cadogan Clinic, Toff confessed: “I’m very jolly by nature, but I get very upset when my skin is bad, I dread leaving the house.”

Since exposing her skin insecurities on national TV, Toff told Glamour magazine: “I’ve been on a very long, bumpy journey with my skin for over ten years.

“When I was on Made in Chelsea, I massively hid my skin problems from the world and then fast forward to the jungle when I had to bare all.

“That was the beginning of my journey where I began to accept the fact I have spots and I was forced to confront those insecurities which was desperately overdue.

“Once everyone had seen me at my worst after the jungle, or at least that’s how I perceived it in my head, I decided to take control. 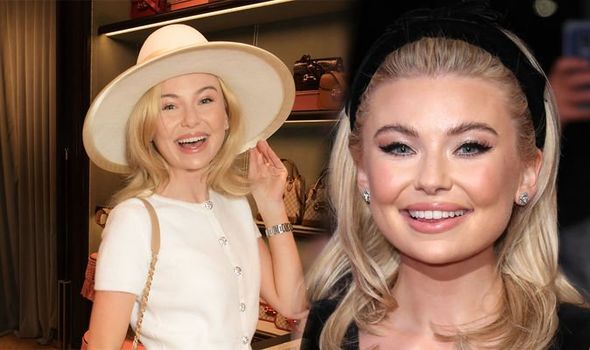 “I started to speak about my acne struggles on social media and in interviews, and people responded really well to it.

“I still wear makeup, but I’m no longer hiding behind pot after pot of foundation or endless filters on Instagram.”

Usually present in teenagers, the condition can continue into adulthood.

DON’T MISS
How to live longer: Do this much exercise each week to increase your life expectancy [TIPS]
Heart attack: Tasting this peculiar taste in your mouth could be an early warning sign [INSIGHT]
Lung cancer symptoms: A sign of the deadly disease in the face ‘you might not recognise’ [INSIGHT]

These glands produce excess oil in response to normal blood levels of certain hormones, which are present in men and women.

At the same time, the dead skin cells lining the pores aren’t shed properly and clog up the follicles.

Combined, these two effects result in a build-up of oil, producing blackheads and whiteheads. 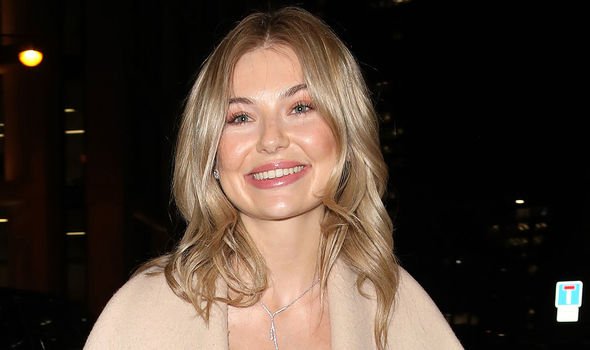 The dermatologist advised “double cleansing”, which means first cleansing the skin to remove any makeup and then cleansing again.

“Then, use a retinoid product on the skin before bed – it will help unclog pores, reduce the formation of blackheads or whiteheads, and calm inflammation,” said Dr Mahto. 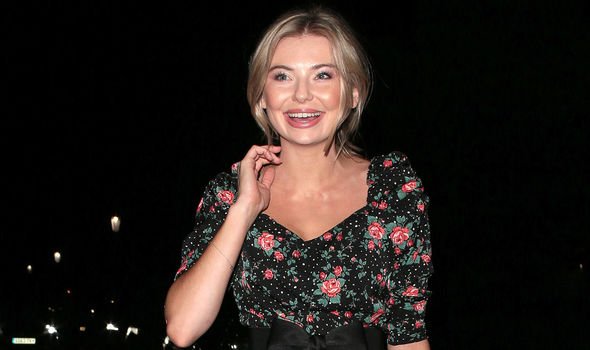 Dr Mahto also suggested people who suffer from acne to gently exfoliate once a week.

“This will immediately remove dead skin cells from the skin surface resulting in a brighter appearance,” she said.

“Longer term, it will reduce the development of blackheads. But it’s important not to overdo this otherwise you will end up irritating the skin and making things worse.

“Acne can be successfully treated and there are many options including steam extraction, blue light, photodynamic therapy, chemical peels, and prescription medications.”

Related posts:
14/02/2020 Health News Comments Off on Georgia Toffolo health: TV star’s condition caused her to ‘dread to leave the house’
Categories
Recent Posts
We and our partners use cookies on this site to improve our service, perform analytics, personalize advertising, measure advertising performance, and remember website preferences.Ok