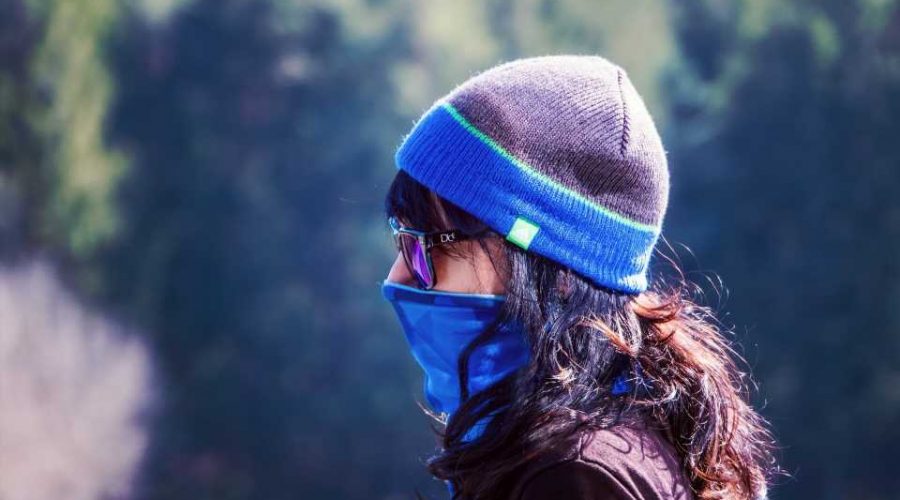 Five more Spanish regions, including Madrid, said Wednesday they would close their borders ahead of the All Saints’ Day long weekend to try to halt a surge in coronavirus infections.

Spanish families traditionally visit the graves of loved ones on the November 1 holiday to leave flowers. As this year the holiday falls on a Sunday, Monday has been declared a holiday to create a three-day weekend.

Some six million people travel to other parts of Spain during the All Saints’ Day holiday and as a result the regional government of Madrid plans to close the region’s borders from Friday until November 2, said the head of the region’s government, Isabel Diaz Ayuso.

“We are aware that we must continue to reduce social contacts,” she told a joint news conference with the heads of the neighbouring regions of Castilla and Leon and Castilla-La Mancha who said they would shut their borders until Monday November 9, a bank holiday in Madrid.

Separately, the coastal regions of Murcia in the southeast and Andalusia in the southwest, popular destinations for residents of inland cities like Madrid during long weekends, said they would also shut their borders from Friday until November 9.

The move means no one will be able to enter or leave the regions during this period except for essential reasons such as seeking medical care or going to work.

“The pandemic is growing exponentially,” said the leader of the northwestern Castilla and Leon region, Alfonso Fernandez Manueco.

“We have to adopt measures, drastic measures which at the same time are proportional.”

Since exiting a strict national lockdown in June, coronavirus cases in Spain have soared, with thousands of infections diagnosed every day. Hospitalisations, though lower than their March-April peak, are also on the rise.