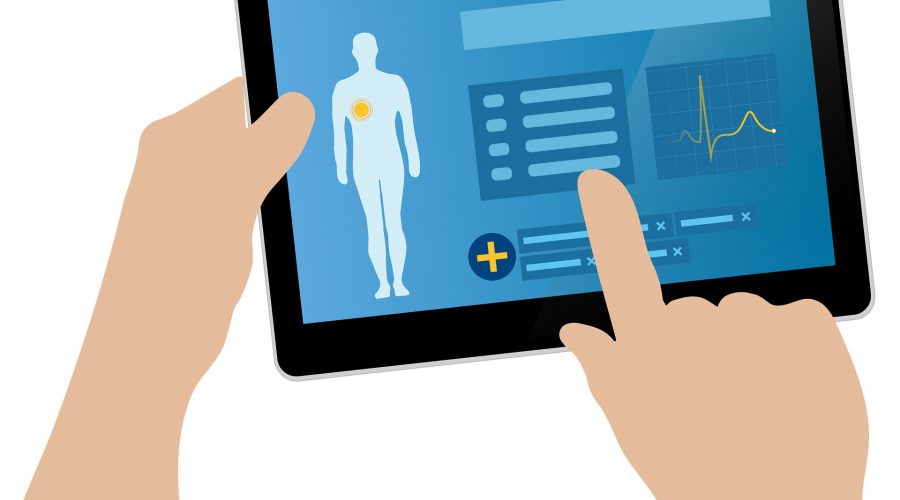 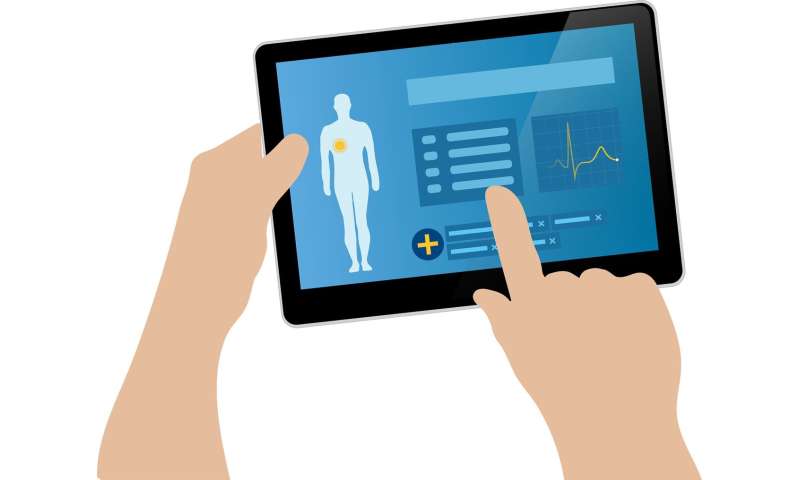 Despite improvements in their performance over the past decade, electronic health records (EHRs) commonly used in hospitals nationwide fail to detect up to one in three potentially harmful drug interactions and other medication errors, according to scientists at University of Utah Health, Harvard University, and Brigham and Women’s Hospital in Boston. In tests using simulated medical records, the researchers found that EHR systems consistently failed to detect errors that could injure or kill patients.

“EHRs are supposed to ensure safe use of medications in hospitals,” says David C. Classen, M.D., the study’s corresponding author and a professor of internal medicine at U of U Health. “But they’re not doing that. In any other industry, this degree of software failure wouldn’t be tolerated. You would never get on an airplane, for instance, if an airline could only promise it could get you to your destination safely two-thirds of the time.”

The study appears in the May 29 issue of JAMA Network Open.

First deployed in the 1960s, EHRs replaced written medical records and manual filing systems. They became almost universally adopted in the early 21st century after an Institute of Medicine report found that medical errors accounted for 1 million inpatient injuries and 98,000 deaths annually. According to the report, medication safety problems were the most frequent cause of preventable harm.

Medical professionals hoped that widespread use of EHRs would reduce this problem. The computerized systems are designed to issue warnings to doctors if their orders for medication could result in allergic reactions, adverse drug interactions, excessive doses, or other potentially harmful effects. However, recent studies suggest that medication safety and overall safety problems in hospitals continue to occur at a high rate despite the almost ubiquitous use of EHRs by hospitals.

One snag is that hospitals must customize and adapt their EHR software to meet their own needs, Classen says. This is a complex process that makes it difficult to keep up with all changes in drug safety. So, for example, a serious drug interaction that would trigger EHR warnings at one hospital might not at another one.

“Although EHRs are now widely used, their safety performance continues to vary from hospital to hospital,” says David W. Bates, M.D., a study co-author and chief of the Division of General Internal Medicine and Primary Care at Brigham and Women’s Hospital in Boston. “Hospitals decide what drug-related decision supports to turn on within their systems. They have a great deal of latitude around this.”

However, Classen says federal regulators only inspect EHR systems with factory specifications, meaning that whatever alterations hospitals make after installation aren’t accounted for.

To determine the effectiveness of EHRs in real-world settings, Classen, Bates, and colleagues studied the results of tests conducted by an EHR safety evaluation tool called Leapfrog CPOE EHR test, which simulated actual drug orders that have and could potentially harm patients. Almost all of the scenarios were based on actual adverse drug events that harmed or killed patients in the real world.

In one scenario, for instance, a 52-year-old woman is admitted to the hospital with pneumonia. Prior to hospitalization, she was taking warfarin, a blood-thinning medication, once a day to combat deep vein thrombosis. After admission, she receives warfarin three times a day. This excessive dosage goes undetected by the hospital’s EHR system for five days. As a result, the patient has a large hemorrhage and dies of causes directly related to the overdose of warfarin.

Scenarios like this one were fed directly into EHR systems at 2,314 hospitals nationwide to see if their systems would perform better. All of the tests were conducted over a 10-year span, 2009 to 2018.

The researchers found that, in 2009, these systems correctly issued warnings or alerts about potential medication problems only 54% of the time. By 2018, EHRs detected about 66% of these errors.

“These systems meet the most basic safety standards less than 70% of the time,” the researchers conclude. “These systems have only modestly increased their safety during a 10-year period, leaving critical deficiencies in these systems to detect and prevent critical safety issues.”

Related posts:
29/05/2020 Health News Comments Off on Electronic health records fail to detect up to 33% of medication errors
Categories
Recent Posts
We and our partners use cookies on this site to improve our service, perform analytics, personalize advertising, measure advertising performance, and remember website preferences.Ok