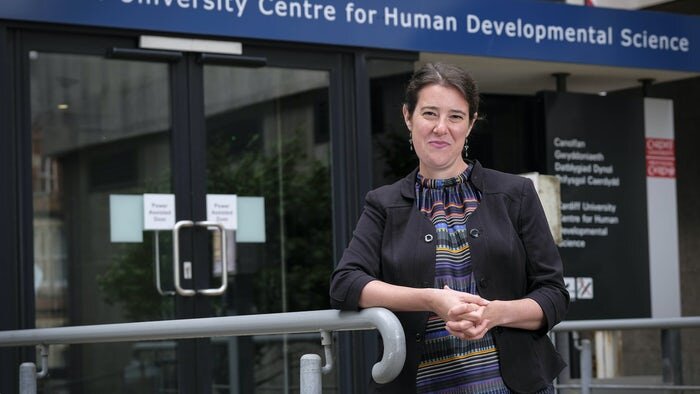 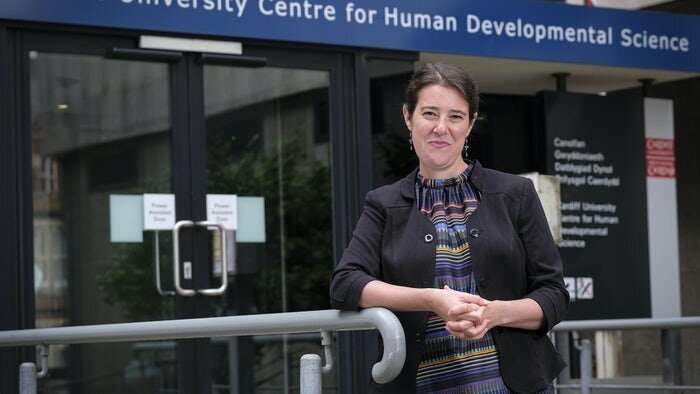 Playing with dolls can prompt children to talk about others’ thoughts and emotions, according to the latest findings of a multi-year study from neuroscientists at Cardiff University.

The data expands on research exploring the impact of doll play on children, conducted by experts from the School of Psychology’s Centre for Human Developmental Science and commissioned by Mattel.

In the study’s second year, researchers from Cardiff and King’s College London investigated the importance of what children say while they play.

They found that children talked more about others’ thoughts and emotions, a concept known as internal state language (ISL), when playing alone with dolls than while playing tablet games.

The researchers say speaking about others’ internal states allows children to practice social skills they can use when interacting with people in the real world and can potentially be beneficial to children’s overall emotional development.

Lead researcher Dr. Sarah Gerson said: “When children create imaginary worlds and role play with dolls, they communicate at first out loud and then internalize the message about others’ thoughts, emotions and feelings.

“This can have positive long-lasting effects on children, such as driving higher rates of social and emotional processing and building social skills like empathy that can become internalized to build and form lifelong habits.”

During observation of 33 children aged four to eight, researchers saw increased brain activity in the posterior superior temporal sulcus (pSTS) region when they spoke as though their dolls had thoughts and feelings. The pSTS region is heavily involved in the development of social and emotional processing skills, further supporting the findings from year one of the study, that found doll play activated parts of the brain that allow children to develop empathy and social processing skills.

The study used state-of-the-art, functional near-infrared spectroscopy equipment to explore activation of the brain while children played with dolls and on tablets, both by themselves and with another person. The researchers found playing alone with dolls prompted more ISL about others than playing alone with tablet games and using ISL about others was related to increased pSTS activation.

“ISL can indicate that a child is thinking about other people’s thoughts and emotions while playing with dolls,” said Dr. Gerson.

“These skills are really important for interacting with other people, learning from other people, and navigating a variety of social situations. It becomes important for making and sustaining friendships, and how they learn from their teachers, and parents.”