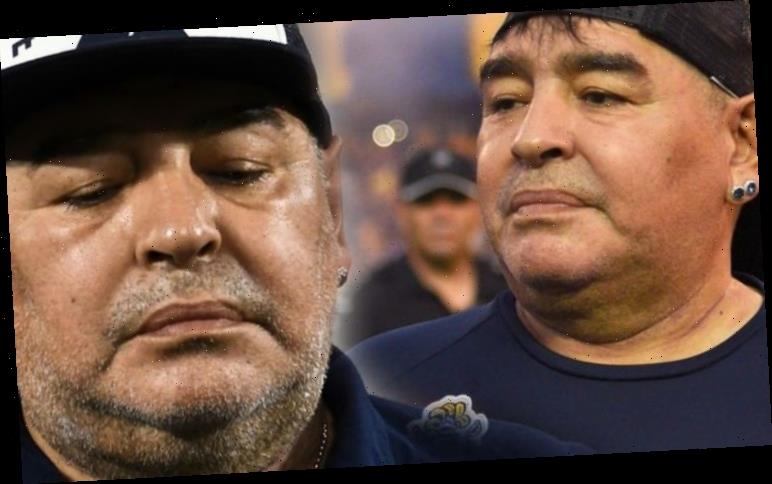 We will use your email address only for sending you newsletters. Please see our Privacy Notice for details of your data protection rights.

The greatest footballer of his generation, Diego Maredona has suffered a cardiac arrest at a home in Tigre, Argentina. Maradona had been recuperating from the removal of a blood clot on the brain.

The footballer had undergone surgery to help treat a serious subdural hematoma.

While early statements from personal physician Leopoldo Luque were upbeat, it was later revealed that the legend would require an operation after a blood clot was discovered on his brain.

Sadly, his recovery did not go well, and the footballer has lost his life. 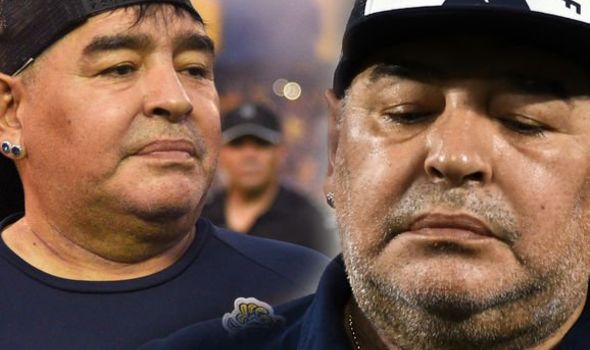 Luque had previously said to media: “He is anaemic, a little dehydrated, we must correct this and see that he continues to improve.

“We want to improve his condition as much as possible, and we need a little more time for that.

“What he needs most is the support of the people.”

Maradona, who had just turned 60, has had a number of health scares over the years.

The former Boca Juniors, Barcelona and Napoli superstar underwent gastric bypass surgery in 2005 to help in his battle with weight, then underwent the same procedure again in 2015.

He was also admitted to hospital in January 2019 with internal bleeding in the stomach, while he fell ill at the 2018 World Cup in Russia, being filmed passing out at the game between Argentina and Nigeria. 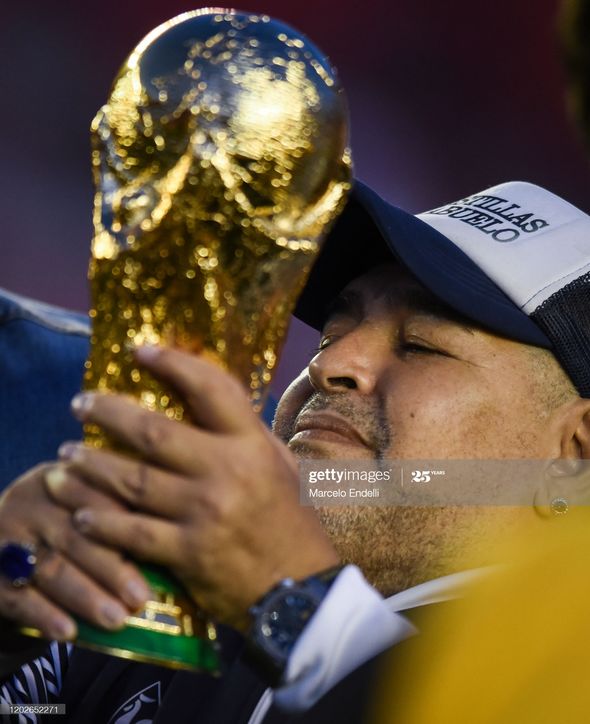 Blood clots are differently sized clumps of blood that have formed inside your body.

Clotting is important to prevent excessive bleeding if you are injured or cut.

However, when a blood clot blocks blood flow to important areas of your body, it can be harmful, even deadly.

Blood clots can occur in your arms and legs, abdomen (stomach), heart, lungs, brain, and kidneys.

A blood clot in the brain may cause weakness in your face, arms, or legs, speech and vision difficulties, headache, and dizziness.

Many of these symptoms are the symptoms associated with other conditions, such as heart attacks and stroke. If you suspect you have a blood clot, see a doctor immediately.

Anaemia is a condition in which the number of red blood cells circulating in your bloodstream is lower than usual.

Red blood cells carry oxygen from your lungs to your other organs.

If you have anaemia, your organs might receive less oxygen.

People with low levels of iron in the blood have a higher risk of dangerous blood clots which was sadly the case for Maradona.

Widely considered one of the greatest players of all time, Maradona will certainly be a big presence missed.

Related posts:
25/11/2020 Health News Comments Off on Diego Maradona health: Greatest footballer has died after blood clot on brain
Categories
Recent Posts
We and our partners use cookies on this site to improve our service, perform analytics, personalize advertising, measure advertising performance, and remember website preferences.Ok