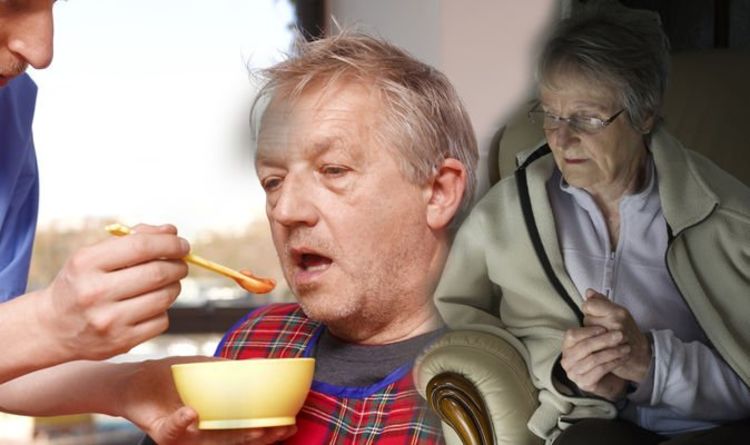 Dementia is a heart-breaking condition which is on the rise more than ever. Researchers have found a link between loneliness and the risk of developing the condition.

Social isolation causes memory loss in older age and could lead to dementia, studies have shown.

Data was used from more than 11,000 Britons aged over 50 and were studied by a team at London School of Economics and Political Science.

The findings saw a link between loneliness and memory loss and for the first time, researchers were able to spot patterns.

The findings show memory declined by up to a fifth – 18 percent – every two years in those most affected by social isolation. 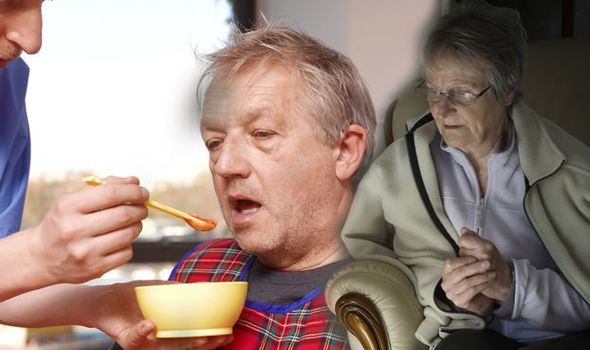 The risk of dementia and suffering with loneliness was also found to affect all those across the board, regardless of gender, race, ethnicity or education.

Studies on the subject matter found that those who reported greater feelings of loneliness were more likely to develop dementia over the next 10 years.

Individuals who feel lonely are likely to have several risk factors for dementia, including diabetes, hypertension and depression, and are less likely to be physically active and more likely to smoke.

Even after adjusting for those shared risks, loneliness still predicted dementia.

The study found that isolation precedes memory loss rather than the other way around as some medical experts had previously thought.

Memory loss is known to reduce socialisation, with those diagnosed with dementia often losing friends.

The study, published in Journals of Gerontology, found that both men and women were affected, but in different ways. 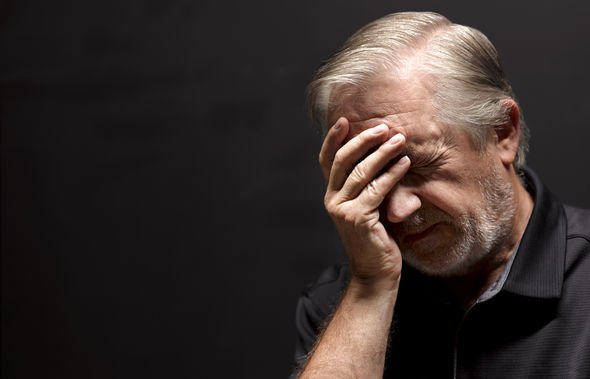 Dr Sanna Read, from LSE’s Care  and Policy and Evaluation Centre said: “In some ways our findings are good news since improving  older people’s social contact as a way to prevent or slow memory decline is easier than if it were the other ways around.

“And finding any preventable factor that can improve people’s later lives is especially important since there is currently no cure for serious memory loss, such as experienced by someone with dementia.

“Social contact is hugely important for older people, not just to stem the tide of the memory loss, but for overall well-being.

“With population changes, fewer people are having children and more people are living alone and it’s important that we look at what can be done to tackle this issue.”

Alzheimer’s Society listed four facts on social isolation and how it affects the health which include:

Lacking social connections can damage a person’s health as much as smoking 15 cigarettes a day.

Social isolation and loneliness present one of the biggest health and social care challenges of the 21st century, increasing one’s risk of dying by 29 percent.

Half a million of older people do not see or speak to anyone for more than six days a week.

Related posts:
06/07/2020 Health News Comments Off on Dementia care: Having this feeling increases a person’s risk of memory loss and dementia
Categories
Recent Posts
We and our partners use cookies on this site to improve our service, perform analytics, personalize advertising, measure advertising performance, and remember website preferences.Ok