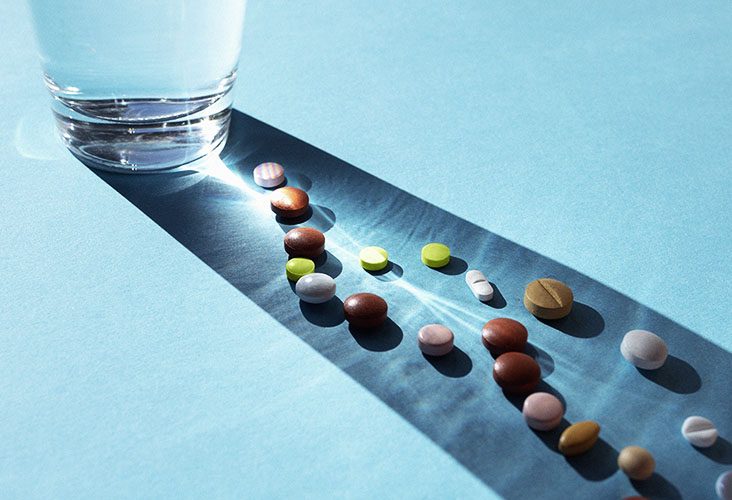 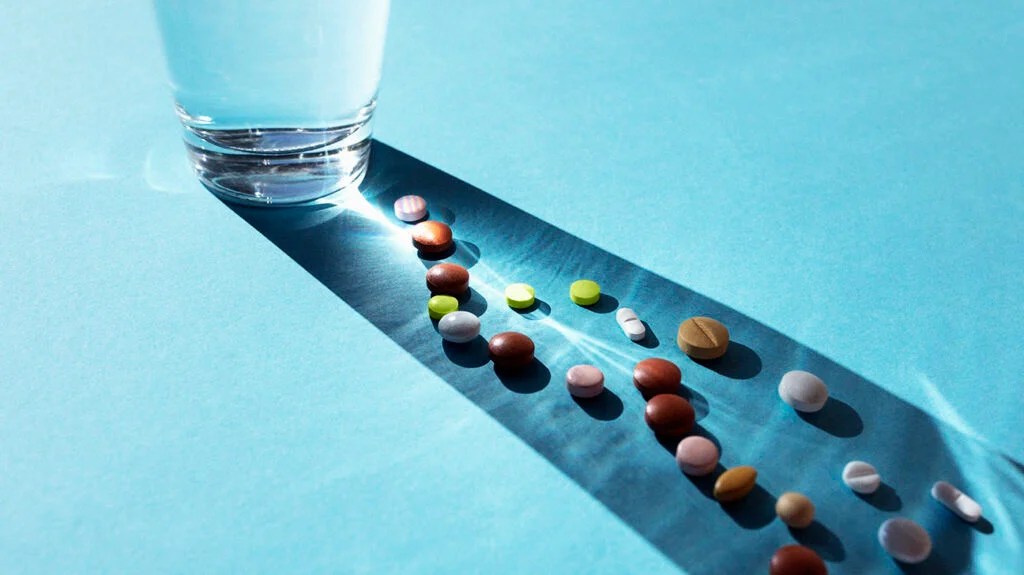 Older adults experiencing cognitive decline are at risk for Alzheimer’s disease (AD) and other forms of dementia.

Experts are still working to understand what factors influence cognitive function and what measures people can take to help prevent cognitive decline.

A​ study published in Alzheimer’s & Dementia examined whether or not taking a daily multivitamin or cocoa extract affected cognitive function in older adults.

While authors didn’t see improvements related to taking cocoa, they did find that taking a daily multivitamin-mineral supplement was associated with improved memory and executive function.

Cognitive decline in the older adults

Many people experience some level of age-related cognitive decline as they get older. For example, occasionally forgetting details or misplacing something can happen more with age.

But severe cognitive decline may lead to Alzheimer’s disease and dementia, which involves significant changes in a person’s ability to remember or make judgments and impacts their everyday life.

W​hile diseases like Alzheimer’s and other forms of dementia are not a usual part of getting older, people over the age of 65 are more at risk of developing these conditions.

Dr. Austin Perlmutter, an internal medicine physician, author, a senior director of Science and Clinical Innovation at Big Bold Health, not involved in the study, explained to MNT:

“Researchers tend to agree that on the whole, aging is linked to alterations in cognitive function. What is arguably the most commonly discussed change in brain function associated with aging is a decline in long-term memory, where a general worsening of memory has sometimes been called part of ‘normal aging.’

More significant worsening is tethered to dementias like Alzheimer’s disease. There’s also work suggesting a general decline in working memory (a temporary storage system in our brains that lets us work with multiple bits of information) in the elderly as well as relatively more trouble with multitasking.”

Experts are still working to understand the full impact of changes related to age. Research is also focused on what preventive steps older adults can take to improve and maintain cognitive function.

For the study, researchers looked at how taking daily cocoa extract or a daily multivitamin-mineral (MVM) supplement impacted cognitive function compared to a placebo.

The authors of this study performed a randomized clinical trial that included over 2,000 adults ages 65 and older.

Participants had to meet specific eligibility criteria to be in the study. For example, they had to have no history of heart attacks or have a serious illness that would prevent them from participating. They also couldn’t have allergies to cocoa products or caffeine.

Researchers set up a baseline for participants’ cognitive function at the beginning of the study.

They also looked at participants’ ability to recall events and memories (episodic memory) and their executive function, which has to do with focus and thinking. They reassessed these components annually for 3 years.

Results from the study show that cocoa extract did not affect cognition. However, multivitamin use was associated with improved cognition, executive function, and episodic memory. Participants with cardiovascular disease saw the greatest benefit.

“Daily supplementation with a multivitamin shows potential of improving (or protecting) cognitive abilities in older adults. More work is needed before a widespread recommendation can be made, however. Daily supplementation with a multivitamin showed a relatively stronger benefit for adults with cardiovascular disease. Since only 10% of our sample (~200 people) reported significant cardiovascular events (e.g., stent, congestive heart failure, angioplasty) at the time they entered the study, this finding needs to be replicated in a larger sample that includes more individuals with significant cardiovascular disease.”

“The positive correlation between the multivitamin consumption and cognition versus placebo is notable, and while the overall data on multivitamins has been less supportive of a clear net benefit in the general population, it does provide some support for the idea that ensuring adequate levels of key micronutrients may be helpful for longer-term brain health in aging populations, especially those with pre-existing vascular disease.”

L​imitations and areas for future research

Overall, the study findings indicate that taking a daily multivitamin is associated with improved cognitive function among older adults. However, the study had some limitations.

For instance, the data relied on self-reporting from participants, which can increase the risk of errors in data collection. Representation of certain races or ethnicities did not reflect the older American population. Therefore, the study’s results cannot be generalized, and future studies will need to account for diversity.

“These results point to a new avenue of investigation that will hopefully identify a highly accessible, inexpensive, and safe intervention to provide a layer of protection against cognitive decline for older adults. The results need to be replicated in a larger group that is more representative of the U.S. demographics (e.g., only 11% of our cohort represented communities of color). We need to understand the mechanisms that might account for the observed multivitamin cognitive benefit.”

Nevertheless, the study offers encouragement that even simple changes can help to improve health without many risks of side effects. As research progresses, recommendations for improving cognitive health will hopefully become more evident.