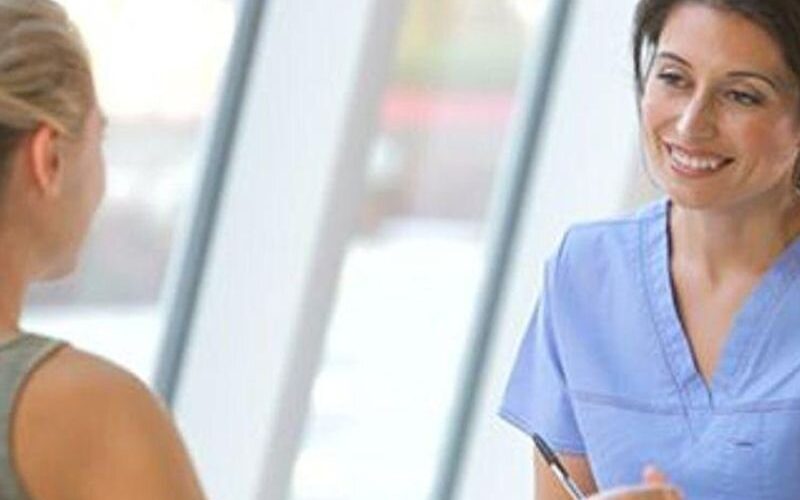 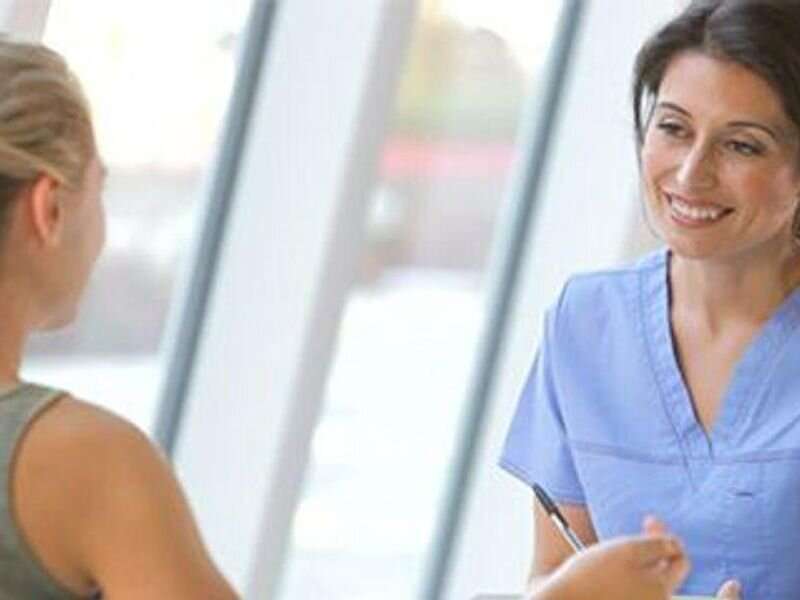 Pap tests have long been used to detect cervical cancer early, but preliminary research suggests that cervical cells collected during those tests could also be used to catch other cancers, including deadly ovarian tumors.

Researchers found that by analyzing a particular molecular “signature” in cervical cells, they could accurately identify women with ovarian cancer up to 71% of the time. Using a similar approach, they were also able detect a majority of women who had breast cancer with a poor prognosis.

The findings suggest that the molecular signatures in cervical cells may be picking up a predisposition to other women-specific cancers, said senior researcher Dr. Martin Widschwendter, a professor of cancer prevention and screening at the University of Innsbruck in Austria.

The hope, he explained, is to one day have a simple “first-line” screening test for four cancers: cervical, endometrial, breast and ovarian.

Women deemed to be at high risk for any of the diseases could then undergo more intensive screening for them, said Widschwendter. He noted that of all cancers women develop before the age of 65, more than half are breast, ovarian, endometrial or cervical.

Ovarian cancer, in particular, lacks any good test to use for routine screening. The disease is often deadly, largely because it is typically diagnosed after it has spread.

“Our aim is to identify the vast majority of women who are at risk of developing a woman-specific cancer—irrespective of genetic or non-genetic factors,” Widschwendter said.

However, an ovarian cancer specialist urged caution in interpreting the findings.

They show a “moderate association” between the molecular signature and ovarian cancer, said Dr. Rebecca Stone, director of the Kelly Gynecologic Oncology Service at Johns Hopkins Hospital in Baltimore.

“They are not showing that it’s predictive or diagnostic,” Stone stressed.

To see whether the cervical cell signature actually predicts cancer, she said, a study would need to follow a large group of women over a long period.

Widschwendter said such a study is planned. The latest findings were published Feb. 1 in the journal Nature Communications.

The research focuses on a process known as DNA methylation—chemical modifications to DNA that do not cause mutations in genes, but do determine whether a gene is active or dormant at certain times.

Those modifications accumulate over a person’s lifetime, and are influenced by genes and a wide range of other factors, including diet, exercise, smoking and hormones—exposures that also sway cancer risk.

So the DNA methylation signature in body cells could be seen as a record of a person’s cancer-linked exposures, according to Widschwendter.

He and his colleagues are developing a test called WID (Women’s Risk Identification) that analyzes the DNA methylation signature in cervical cells, partly because they are easily accessed via a Pap smear test.

They hope that by calculating women’s WID risk score, they can identify those at high risk of developing any of the four cancers.

One of the studies involved 242 women with ovarian cancer and 869 without the disease. They found that the WID index identified 71% of women younger than 50 who had the cancer, and about 55% of those patients older than 50.

The researchers further validated the test in another group of women, where 47 had ovarian cancer and 225 did not. They found that ovarian cancer risk was greatly increased among women whose WID index was in the top 25%.

Like Stone, Widschwendter said the findings do not prove the WID index actually predicts ovarian cancer. But he argued the evidence suggests the test is, indeed, picking up cancer predisposition.

For one, he said, the results were similar in yet another validation group, of women with a different disease—endometrial cancer.

Widschwendter also pointed to the second study, which involved 329 women with aggressive breast cancer and 869 without the disease. The WID index was able to identify women with the disease, and those who scored the top 25% had a greatly increased risk of breast cancer.

Widschwendter said the researchers will study whether the WID test can identify women at high risk and, most importantly, whether further measures can catch cancer early.

For women at risk of aggressive breast cancer, that could mean screening more frequently, with MRI scans.

For women at risk of ovarian cancer, that could mean using approaches that are under study—like a combination of the CA 125 blood test and a test that looks for “altered cancer DNA” in the plasma, Widschwendter said.

Stone had a more guarded take on the findings. “These data are hypothesis-generating,” she said. At this point, characterizing the test as revealing cancer predisposition, she added, “is a stretch.”

As for preventing ovarian cancer deaths, Stone pointed to an alternative to awaiting advanced tests. It’s become clear, she said, that most deadly ovarian tumors actually begin in the fallopian tubes, which connect the ovaries and uterus.