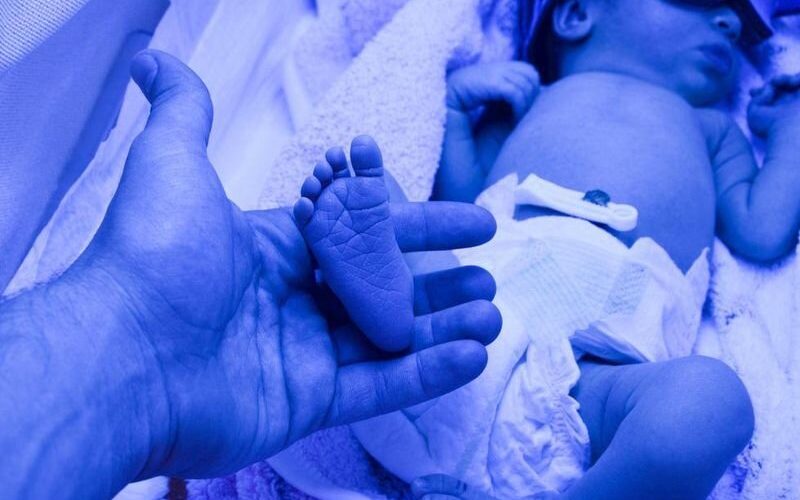 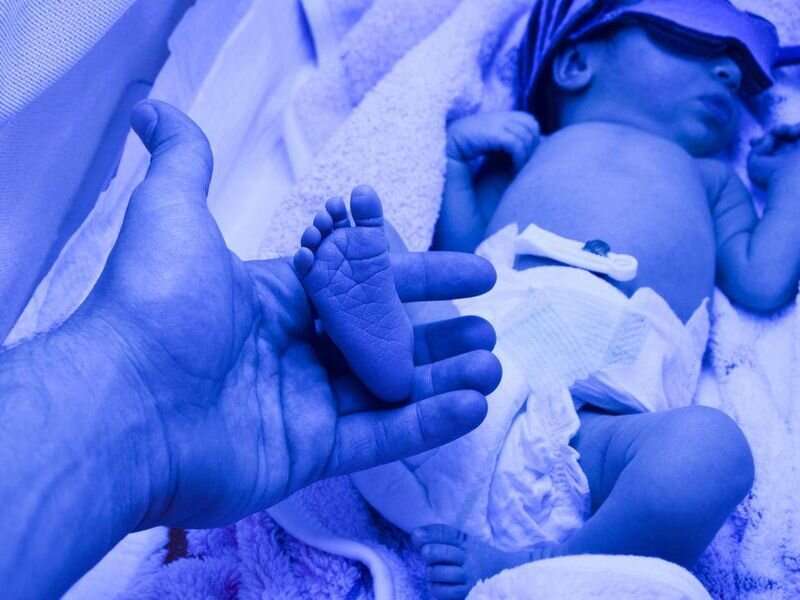 Gum disease has been linked to an increased risk for preterm birth, and now new research suggests that chewing sugar-free gum with xylitol during pregnancy may lower this risk.

The study took place in Malawi, Africa, which has one of the world’s highest rates of preterm delivery. Experts are quick to caution that it’s too early to say that all pregnant women should start chewing xylitol gum to prevent preterm birth.

Each year, about 15 million babies are born before the 37th week of pregnancy, and this number is on the rise, according to the World Health Organization. Babies who are born too early have more health problems at birth and later in life than those born at full term.

“As a field, we have not been terribly successful in identifying interventions that reduce the risk of preterm birth. And to achieve preterm birth prevention with a simple, fairly cheap intervention in a lower resource setting with one of the highest rates of preterm births worldwide is remarkable,” said Dr. Blair Wylie. She is director of maternal-fetal medicine at Beth Israel Deaconess Medical Center in Boston, and was not involved in the study. “This has the potential to save lives in these lower-income settings that bear a disproportionate burden of preterm birth globally.”

Xylitol is known to reduce inflammation and improve oral health, explained study author Dr. Kjersti Aagaard. She is a professor in maternal-fetal medicine and vice chairwoman of obstetrics and gynecology at Texas Children’s and Baylor College of Medicine in Houston.

“Oral health and the rest of your body health are intimately linked,” Aagaard said. “Preterm birth is a challenging problem, and this is a simple intervention based on really good science.”

The study took place over 10 years and included more than 10,000 women from eight health centers in Malawi. All of the women were educated about oral health care and other ways to prevent preterm birth. Half of the women were also asked to chew xylitol gum for 10 minutes once or twice a day throughout their pregnancy.

“People sometimes think there’s nothing we can do about preterm birth, but that’s not true,” Aagaard said. “We don’t have a magic bullet but providing some spread between children, stopping smoking, and treating underlying diseases are all things that can reduce the preterm birth rate, and chewing xylitol gum seems to also make a difference for pregnant women in Malawi.”

Studies in the United States have looked at improving dental health during pregnancy with deep-teeth cleaning or scaling and planing to remove plaque and tartar on the teeth and below the gums, but this didn’t seem nearly as effective as simply chewing xylitol gum, Aagaard said.

The study was presented Thursday at a virtual meeting of the Society for Maternal-Fetal Medicine. Findings presented at medical meetings should be considered preliminary until published in a peer-reviewed journal.

Experts who were not involved with the study were quick to caution that these results can’t be generalized to other groups of women yet, but they noted that the link between poor oral health and preterm birth is well established.

But, she added, there are likely key differences in the oral flora and oral habits of women in the study and women in other parts of the world. “It’s premature to suggest everyone chew xylitol gum in pregnancy,” Wylie said.

“This particular type of gum has been shown to decrease cavities, and there has always been the suggestion of a relationship between periodontal health and preterm delivery,” she said. “Dental health is likely an important part of pregnancy health. Pregnant individuals should continue seeing their dentists and incorporating oral hygiene into health care while pregnant.”