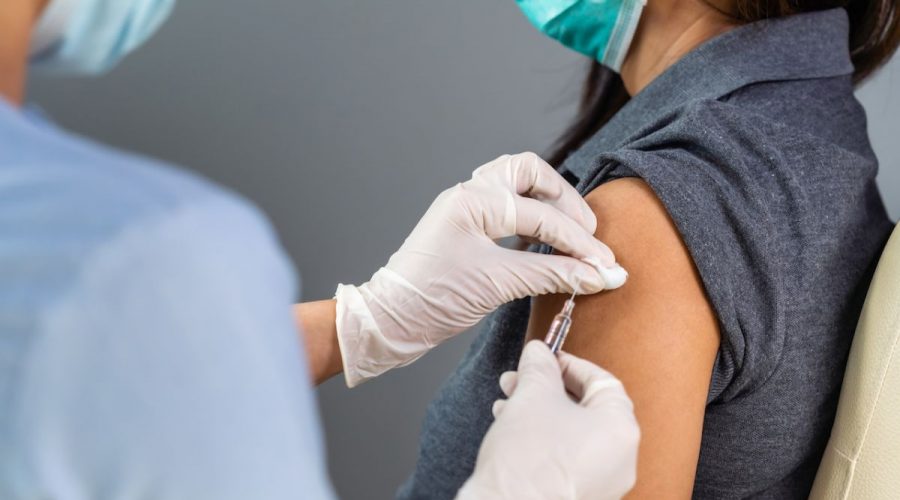 A coronavirus vaccine could be available to the general U.S. population by April 2021, Dr. Anthony Fauci, the director of the National Institute of Allergy and Infectious Diseases, told CNN Tuesday (Nov. 10).

This comes on the the heels of Pfizer’s announcement that its experimental coronavirus vaccine, developed with German drug company BioNTech, may be more than 90% effective in preventing an infection.

While noting that this early vaccine data isn’t yet published or peer-reviewed and the trial is still ongoing, public health experts reacted to the higher-than-expected efficacy rate with surprise and a cautious optimism, Live Science reported. And there are a handful of other experimental vaccines in late-stage trials, such as a similar one developed by Moderna; results from these trials are expected to be released soon.

Anyone in the general public in the U.S. who wants a vaccine will likely be able to get one within the first four months of 2021, Fauci said. “We’re talking probably by April, the end of April.”

Health care workers, elderly people and those who have underlying conditions that put them at higher risk for an infection will likely receive the vaccine earlier. “It is likely, though the final determination hasn’t been made that health care providers who put themselves in harms way to take care of individuals will be of the highest priority,” Fauci said.

Ultimately, the Centers for Disease Control and Prevention (CDC), are responsible for prioritizing who gets the coronavirus vaccine first, Fauci said. They do this with the help of the Advisory Committee on Immunization Practices, and some guidance from the National Academy of Medicine.

—6 superbugs to watch out for

However, there are a few roadblocks to vaccinating wide swaths of the U.S. public, Live Science previously reported.

Distribution remains one of the big challenges to widespread vaccination. For example,  Pfizer’s vaccine needs to be kept at extremely cold temperatures and thus likely can’t just be distributed to every doctor’s office and pharmacy, according to the report.

But perhaps the biggest hurdle will be convincing people to get vaccinated.

“One of the things that we were concerned about,” is that there are a lot of people in the U.S. who may not want to get a vaccine right away, Fauci told CNN. “It might take well into the second and third quarter to finally get people to be convinced to get vaccinated.”

However, if people see that the vaccine is very effective, the incentive to get it will be higher, he said. “When you hear something is 90-95% effective, it makes it much more likely that someone would want to get vaccinated,” he said.

Related posts:
12/11/2020 Health News Comments Off on Coronavirus vaccine could be ready for all Americans by April, Fauci says
Categories
Recent Posts