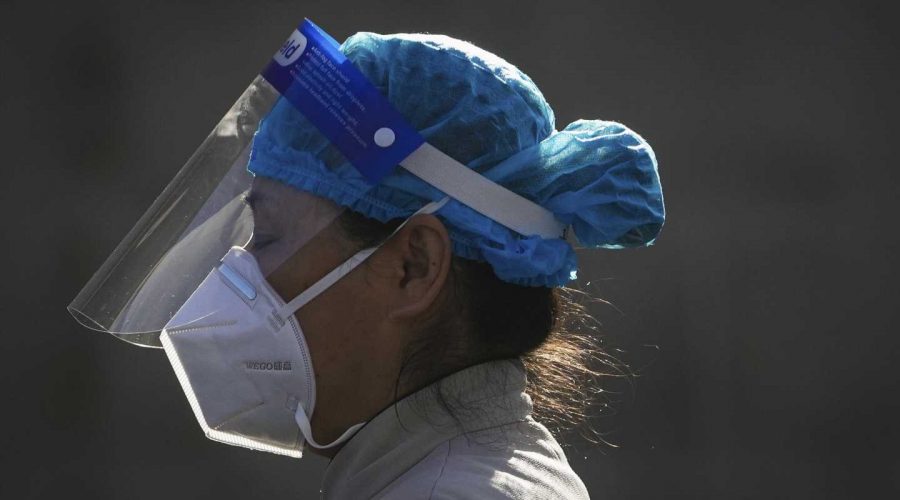 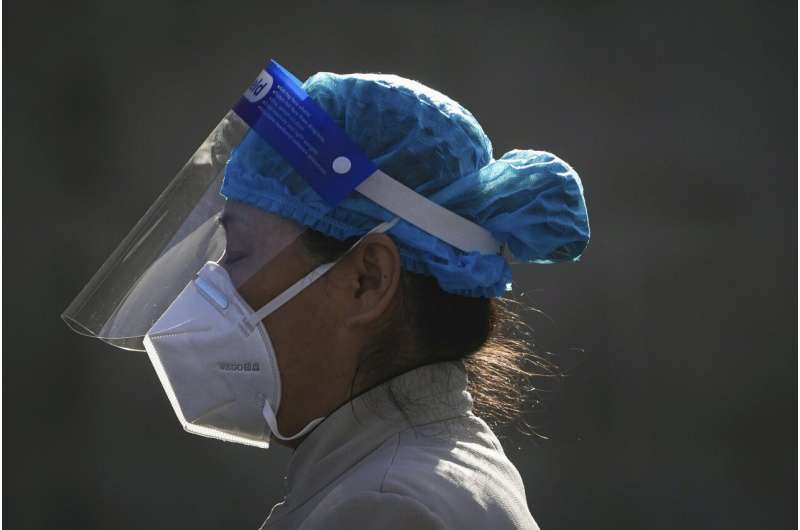 The deaths, both in northeastern Jilin province, bring the country’s coronavirus death toll to 4,638.

China reported 2,157 new COVID-19 cases from community transmission on Saturday, with the majority in Jilin. The province has instituted a travel ban, with people needing permission from police to travel across borders.

China has continued to impose a successful, if burdensome “zero-COVID” strategy since the initial outbreak in Wuhan. The strategy focuses on mass testing and strict lockdowns with residents banned from leaving their homes until all new cases are either found in quarantine or through contact tracing.

In practice, it meant the country has seen relatively few infections from the virus because clusters are tamped down as quickly as they’re discovered. The strategy has received popular support and prevented the large numbers of deaths seen in other countries, many of which have started to forgo any kind of social distancing measures.

With China now facing its worst outbreak since late 2019, officials have vowed to double down on the zero-tolerance strategy to contain the current surge. However, China’s leader Xi Jinping acknowledged for the first time the burden of the measures on Thursday, saying that China should seek “maximum effect” with “minimum cost” in controlling the virus. 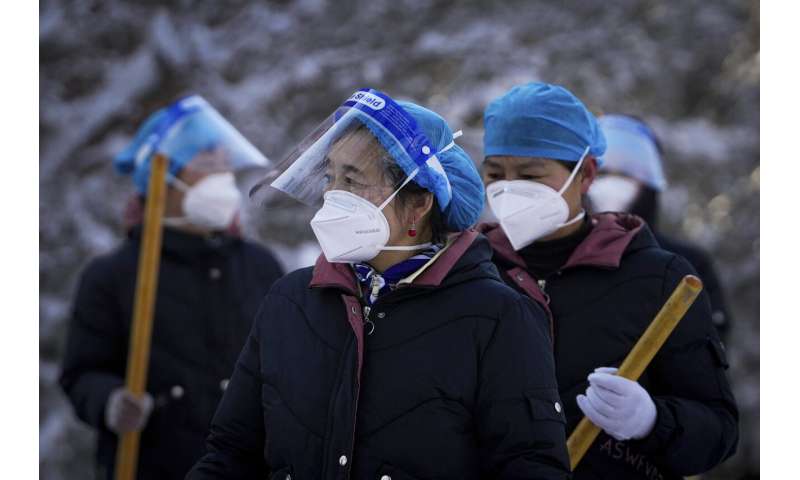 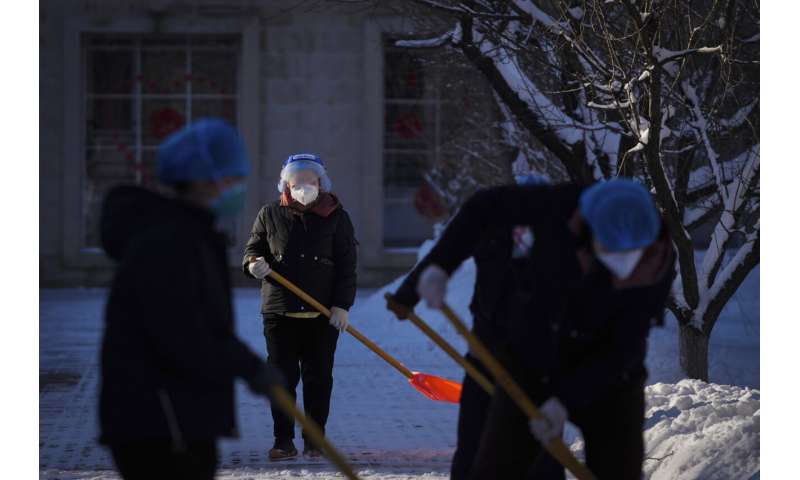 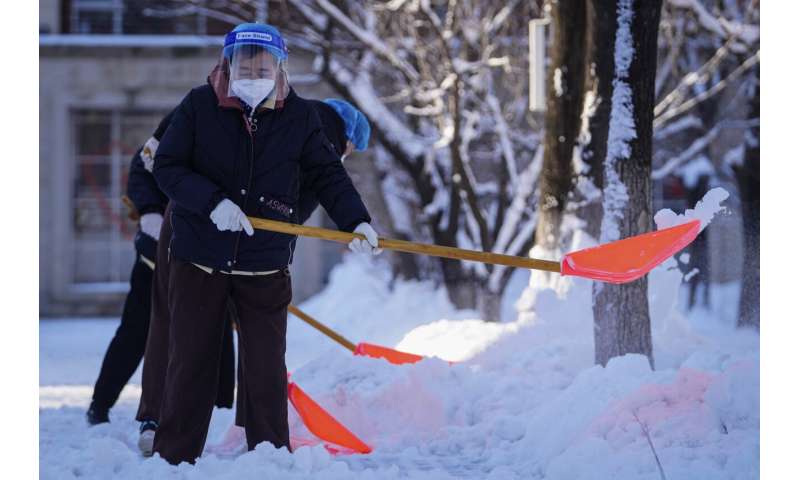 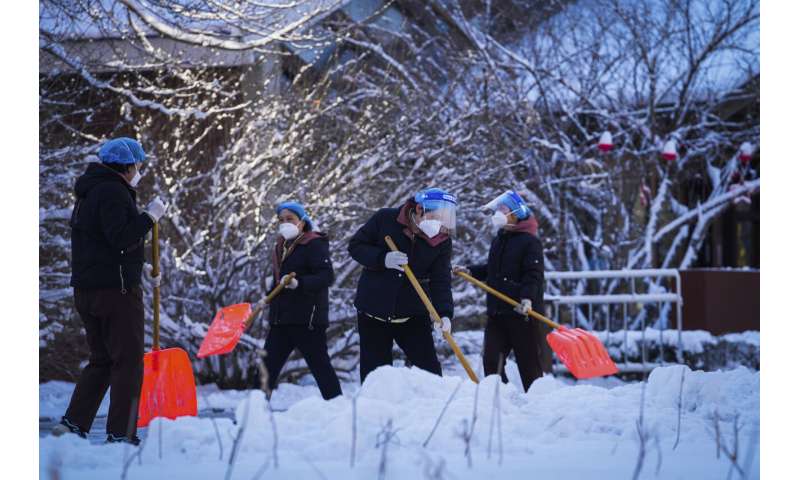 China had recorded 4,636 deaths since the pandemic began in the central city of Wuhan in late 2019. It revised its death toll once in April 2020, adding in new deaths that were not initially counted as the pandemic overwhelmed the city’s hospitals and other systems.