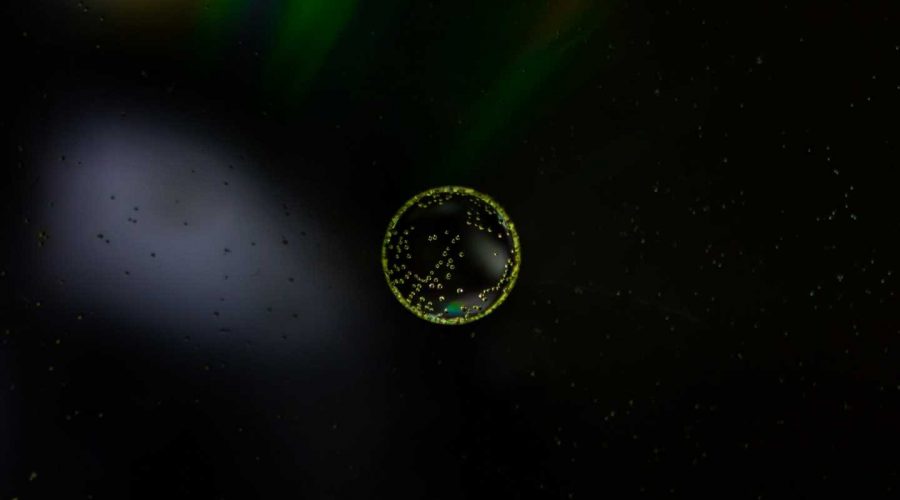 A team of researchers from Yale University and Yale School of Medicine has developed a temozolomide analog for use as a chemotherapy drug in treating glioma. In their paper published in the journal Science, the researchers describe the new drug and how it works to kill brain tumor cells. Roger Reddel and Adel Aref, with the University of Sydney’s Children’s Medical Research Institute, have published a Perspective piece in the same journal issue outlining the work done by the team in New Jersey

As the researchers note, glioblastoma (GBM) is the most common type of brain tumor in humans—it is also the most deadly. Just 5% of patients live five years beyond diagnosis. Treatment for patients with GBM involves radiation therapy and prescription of the chemotherapy drug temozolomide (TMZ). Such treatment is generally geared to prolonging life, not saving it. In this new effort, the researchers have developed a TMZ analog that has thus far proven to be more effective at killing GBM cells than standard TMZ.

TMZ works, Reddel and Aref, explain, by taking advantage of a GBM weakness—its cells are deficient in O6-methylguanine methyl transferase, (MGMT)—a protein that repairs DNA. Treatment with TMZ results in the development of DNA lesions that lead to cells self-destructing—the cancer cells die while the healthy brain cells survive by healing themselves. Unfortunately, patients tend to develop a resistance to the drug, which reduces its effectiveness until it is no longer useful. In this new effort, the researchers created a TMZ-like drug that also leads to DNA lesions and cells self-destructing but they made a change that prevents the tumor cells from developing a resistance to it.